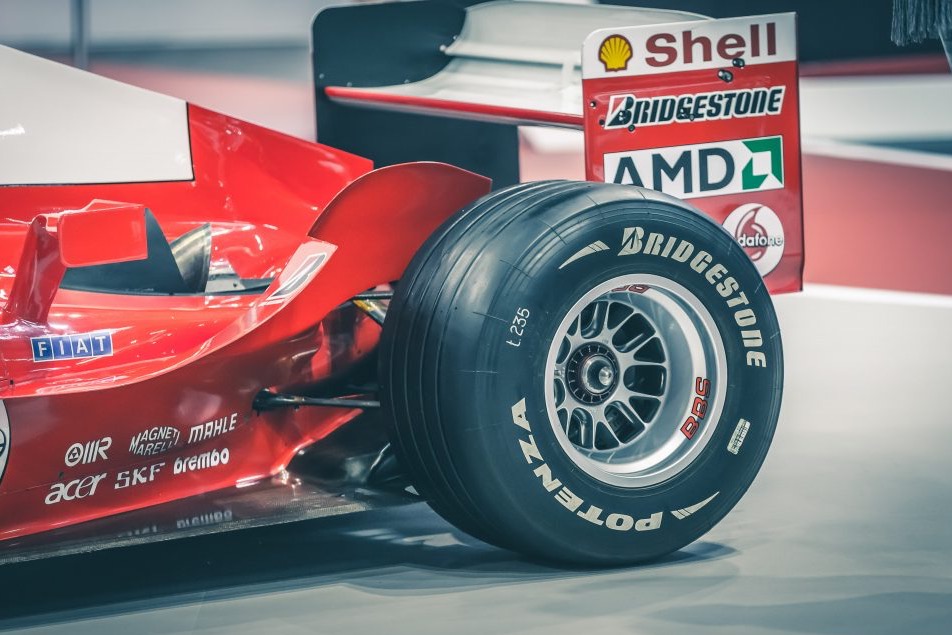 While asphalt-peeling acceleration feels terrific, you will feel even better after stopping right before a deer that jumped in front of your beloved car. Braking efficiency is often underrated. While on the track, braking is as essential as acceleration when it comes to lap times. Moreover, it helps to avoid car accidents as every additional meter can be crucial.

The vehicle’s weight, tires, suspension design, and brake system quality are the main factors affecting the braking distance. Here I have a few cases where engineers took these factors so seriously that they achieved the shortest braking distances in history.

Built for the World Endurance Championship, Porsche 919 Hybrid is a highly successful LMP1 race car that has participated in multiple championships since 2014. One of its unique features is the system that converts braking (kinetic) energy into electrical energy stored in battery packs.

Porsche 919 Hybrid is powered by a compact two-liter V4 turbocharged engine, producing 500 horsepower. It weighs 875 kilograms only and can get from 100 km/h to zero in just 22 meters.

Before Audi quit the FIA World Endurance Championship in 2016, they dominated the scoreboards thanks to their creation of the Audi R-18 e-Tron Quattro. The car was revised a few times, but all versions had a pretty distinctive engine – a V6 turbocharged diesel. The car won Le Mans thanks to great power, weight distribution, and an astonishing braking distance of 20 meters.

Stepping into the Formula One category, the leading manufacturer is Ferrari. SF70H was built in 2017, and the numbers in the name mark the 70th anniversary of Ferrari as an automotive manufacturer. It appeared in the 2017 Australian Grand Prix and came first in the hands of Sebastian Vettel. The car is capable of 15 000 RPM and weighs less than 700 kilos. One of the most startling features is the car’s braking distance – only 19 meters to get from 100 km/h to a complete stop!

When it comes to the most legendary sports cars, Ferrari F2004 is a crucial part of Michael Schumacher’s 2004 run. He came first thirteen times during a single season!

Ferrari designed F2002 and F2003 models earlier, but the F2004 was the pinnacle of the series. Rear suspension and aerodynamics were redesigned to near perfection. The car was extremely reliable, powerful, and had a record-breaking braking distance of 16 meters! For comparison, an average passenger car’s braking distance is around forty meters.

As you can see, brake system performance means a lot. Whether you’re interested in better lap times or improving safety, high-quality brake components and performance tires are a must.