We Don’t Deserve These 5 Shooting Brakes 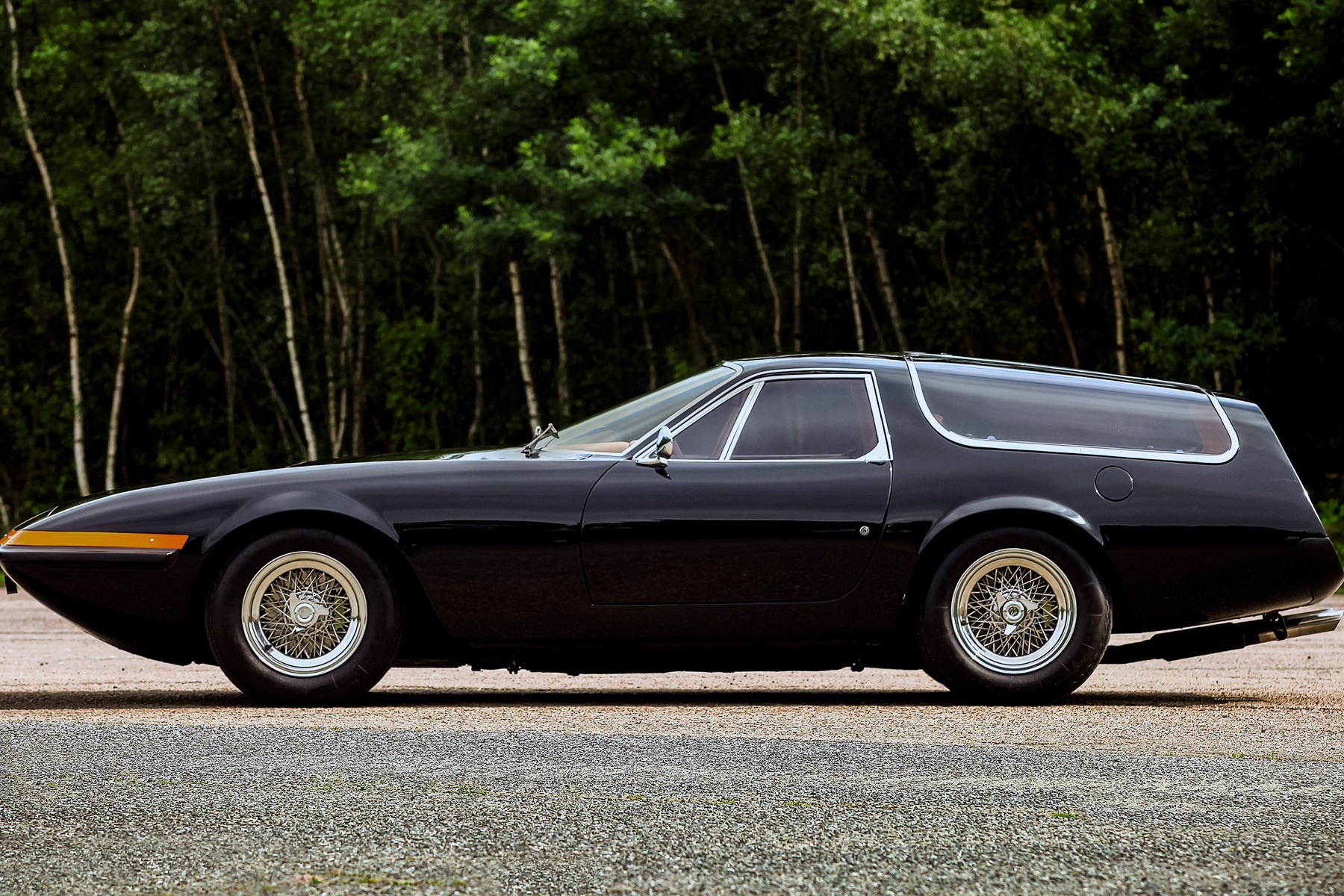 We all have at least one dream car that could bring childhood-like happiness. Moreover, many people dream about rides that they actually can afford. I mean, who wouldn’t like to have a flaming red Mitsubishi 3000GT waiting in a garage? Or a good old 80s Corvette? These cars go for a few grand these days, but no one buys them because they are nonsense and impractical.

Let’s say a daily Corolla driver decided to go for it and get the most fulfilling, most exciting, and nonsense car to spend his weekends in. Usually, the selection comes down to coupes, convertibles, hot hatches… But how often shooting brakes?

It takes a lot of courage and talent to create a shooting brake, and yet, it never found its place under the sun. Here are five examples that never received enough credit.

The shooting brake version of the Virage was only offered in limited numbers. Aston Martin took the already-heavy 1,8 ton grand tourer and added even more weight. However, even the heavier back didn’t force the 6.3 liter V8 to break a sweat. It’s like a more practical Aston Martin Virage.

But I would still choose a coupe over the shooting brake version. That’s the problem with shooting brakes – they’re amazing until you decide to spend money on one.

Ferrari 365 GTB/4 itself is perfect enough to be known as Daytona. It features a vigorous 4.4 liter V12 with six carburetors. Thanks to four camshafts, the car produced 352 horsepower, which was enough to do 0-100 km/h in just 5.6 seconds.

The shooting brake version made it even better. Daytona Shooting Brake looks like a ballistic missile with two large openable back windows for easier luggage access. This car was listed at auction for about a million dollars in 2016. No one bought it.

Here’s another legendary Ferrari that once was rebuilt into a shooting brake. Just like the Daytona, this model also has only one shooting brake example in existence. A Ferrari importer Luigi Chinetti initiated it, and the result was very unique and futuristic. Classic car auction company RM Sotheby’s notes that this version “provided more comfortable seating for four with the added benefit of a cavernous luggage space.” 1965 Ferrari 330 GT Vignale Shooting Brake was listed at auction in 2017 for almost a million dollars. It didn’t sell either.

As people were getting used to the perfect Jaguar E-Type in the 60s and 70s, the next Jaguar’s grand tourer had to meet the high standards of their customers. The reliability and performance of the new Jaguar XJS were very questionable. However, the sleek and classy design caught our hearts.

Jaguar decided to create a shooting brake version in 1982. While most people still preferred the original shape, nobody could tell a single bad thing about the transformation. Thanks to superb build quality, the end of it doesn’t look like it’s been made of universal aftermarket parts. The car is a piece of art!

Even if billionaires wanted to take their families on a trip in a supercar, they were out of this world until Ferrari FF was introduced in the early 2010s. It was the most practical Ferrari at that time because it seats four and the boot space extends to an unbelievable 800 liters with seats folded down. All thanks to the tasty shooting brake design! A 659 horsepower V12 powers the FF, so the 0-100 km/h in 3.5 seconds will definitely impress your kids in the back.