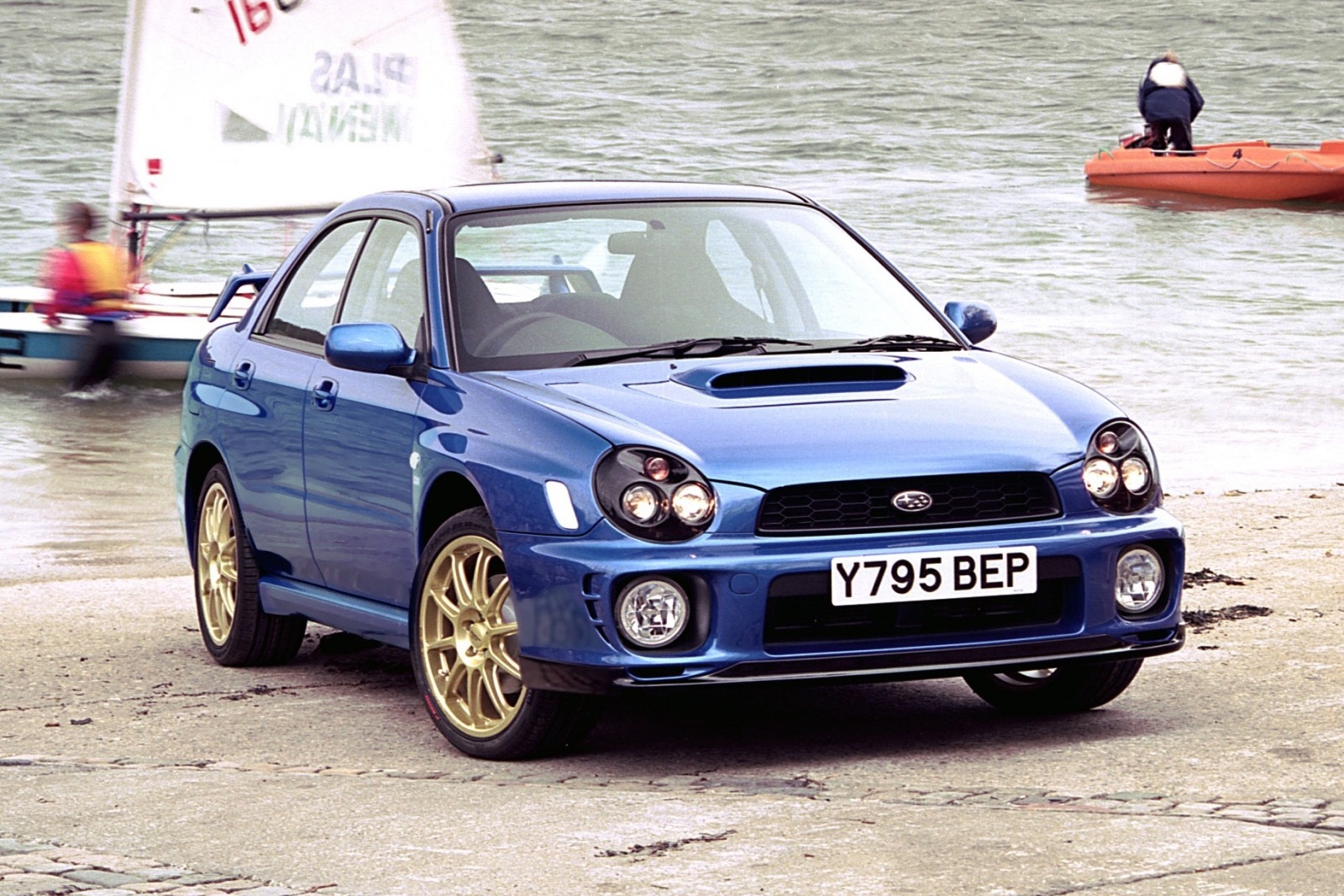 Every single petrolhead needs an unnecessary car. I’m talking about the one that puts a smile on your face each time after entering the garage. The one that you love listening to your favorite tunes in. At this point, such cars transform from unnecessary to must-have. Feeling motivated? Today I want to present to you six vehicles that don’t cost much, provide intense euphoria, and don’t require you to spend more time under the car than in it.

Mazda Miata is the better-known name for this model. It’s the pinnacle of cheap used RWD sports cars. Sure, you can find daily-depreciating old luxury coupes which, if you’re lucky, will bring you home without unpleasant surprises. But the Miata has bulletproof engines, which have little to no known flaws. Did you know this roadster is often called the successor to the 50s and 60s European roadsters for its simplicity and design?

If you want to become and stay a genuine roadster owner for as little money as possible – look no further.

Now there’s one trick up my sleeve for those who want comfort as much as fun – the Lexus SC 400. Shortly after the debut of the legendary Lexus LS 400, the first Lexus two-door luxury grand tourer was introduced in 1991. It features the same everlasting 4.0 L V8 with 250 hp and comfort that no other coupe from that year could offer. The best part is that such a top-of-the-line luxury car is reliable – the 1UZ and 2JZ engines these cars use easily go over a million kilometers mark.

Here’s another Japanese gem for those seeking sportiness. Toyota MR2 is a mid-engined roadster weighing less than a ton and featuring 138 horsepower. Third-gen MR2 was offered with only one engine – 1.8 L DOHC with a VVT-i system. The earlier models offered more engine options, some of them boasting more horsepower, but it all comes down to acceleration and cornering. This little beast gets from zero to a hundred in about 7 seconds and is as stable as a train.

If cruising down the street in a restless V8 coupe gives you pleasant chills, the icon of muscle cars Ford Mustang should be on your to-buy list. The burbling sound of V8 is often related to high maintenance, but this isn’t the case with a 3-valve, all-aluminum 4.6 L V8, which is found in third-gen Mustang GT models. Owners often state that they drive year after year without any major problems.

While it’s not as agile around corners, 100 km/h in less than six seconds and heavenly sound to your ears may be all you ever wanted.

Everyone knows that the most successful rally car ever made is the Lancia Delta. But this cheap box of extreme fun comes second. Subaru is best known for rugged, performance-oriented AWD cars powered by “boxer” flat-four engines. Did you know that WRX stands for “World Rally eXperimental”?

The fact that Subaru didn’t bother with anything other than flat-four is beautiful. Not only do they respect their origins, but the light boxer design also works great in motorsports. The 2.0 L turbocharged engine produces 227 horsepower, 300 Nm, and the car itself only weighs 1.3 tons. The excitement you can experience in a vehicle under ten grand is astonishing.

Remember the Fast and Furious: Tokyo Drift? The villain kept showing his out-of-this-world drift skills in a heavily modified Nissan 350Z. While that exact car was on sale for 133 000 dollars a few years ago, you can get your 350Z for less than €10k today. It’s a very well-engineered sports car with little to no weak spots. 300 horsepower, rear wheel drive system, and Nissan FM platform, which was also used in Nissan Skyline and GT-R, won’t leave any doubts during a test drive.