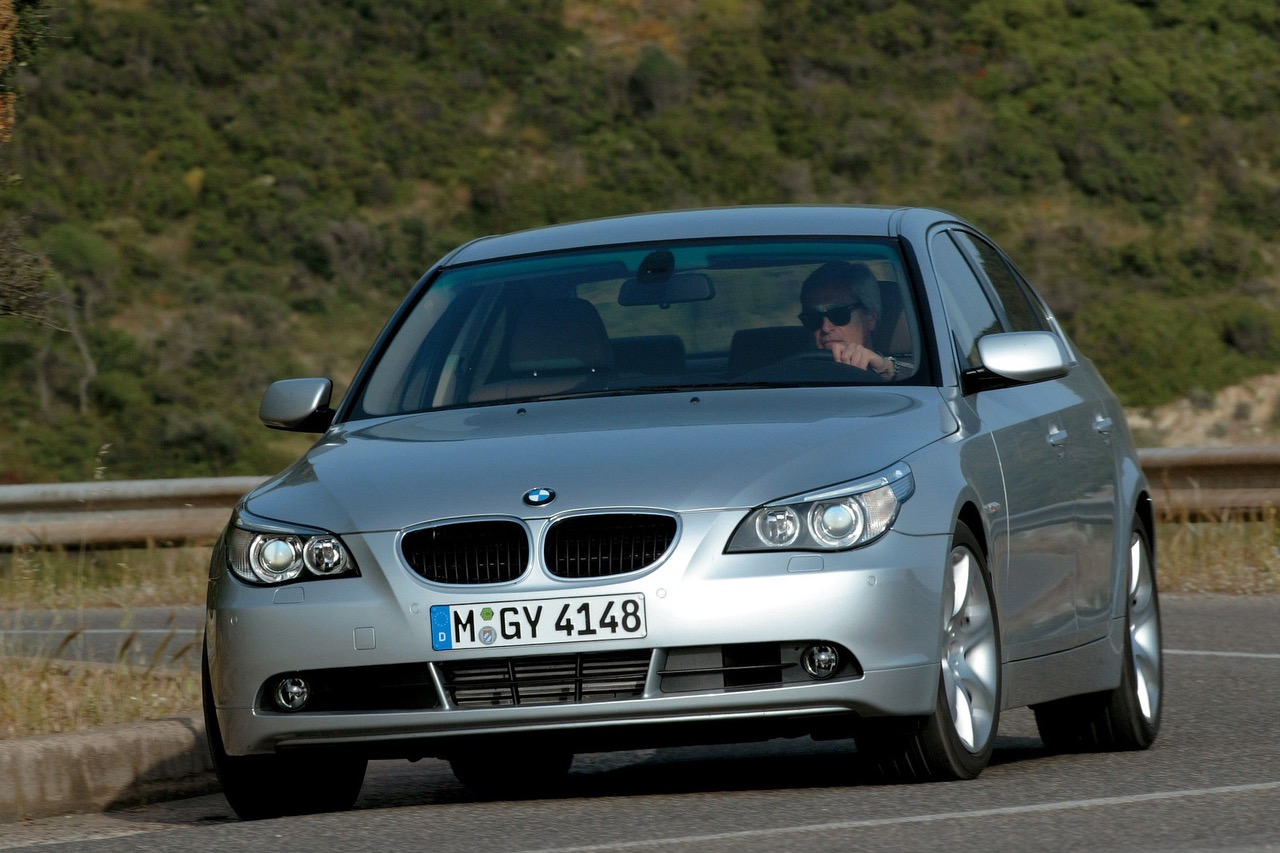 The design should be one of the least important factors when buying a car, but it isn’t – people look for designs that fit their style and make a proper statement. While car manufacturers regularly tweak and facelift their current models, they also release new ones with the latest features and all-new designs. Unfortunately, new designs often receive lots of hate.

Creating a brand-new design for a car that people are used to is tricky. Usually, they expect the new model to look only slightly different from its predecessor and can’t adapt to innovations well. Here are 6 cars that received lots of hate during launch but look great today.

You probably already understand why this model was named the “bugeye”. Subaru introduced the second generation Impreza in 2000. Its front is completely different from its predecessor and Impreza fans were so disappointed that Subaru had to release a facelift model only two years later.

Today the “bugeye” design is considered a classic, and many Subaru fans prefer this model over the new ones.

When the Maserati Ghibli came out in 1992, it already looked dated. Its boxy exterior, small headlights, and industrial taillights were a thing of the past. Moreover, it’s only available with two twin-turbocharged engines, known as one of the least reliable engines ever. The predecessor was a classy fastback coupe, but this made the Maserati Ghibli bland and tasteless.

On the other hand, now the 1992-1998 Ghibli is a cool car. Gearheads love its bulky yet sporty body lines with plush and luxurious feeling inside.

Audi A2 is a supermini car designed with MPV style in mind. When Audi started selling it in 1999, most people didn’t understand this car. Bear in mind that it all happened when a few sedans, a hatchback, and one SUV was all a manufacturer’s lineup needed. However, it’s made from aluminum and features very efficient engines, meaning it can get around 94 mpg.

Look at popular car manufacturer lineups today – half of the current body styles would be considered weird and awkward twenty years ago. The A2 fits today’s market very well.

Imagine that BMW E39 is the latest 5 series, the greatest executive sedan. And then comes the E60 with excessive body lines and bold design solutions. In short, it was too different from its predecessor, and many people hated it.

But look at the BMW 5 Series (E60) today – it looks modern even by today’s standards. Its design is clever, but people weren’t ready for it back in 2003.

Every petrolhead should know what the Dodge Charger Daytona is. It’s a highly modified Dodge Charger that was built for winning high-profile NASCAR races. Only 503 cars were built during the summer of 1969, and it was the first Nascar to hit 200 mph.

People didn’t like the Daytona’s unusual design. Later Dodge even removed the pointy front end to gain customers’ sympathy. However, such extraordinary looks aged very well, making the 1969 Daytona one of the most legendary cars ever.

When automotive journalists nickname a car “sneaker on wheels” or “clown shoe”, compromises in its styling are too strong. BMW chose the shooting brake design to combine the ultimate driving experience with practicality. Unfortunately, even die-hard BMW fans were disappointed with this approach.

Modern automotive designs are exaggerated, and drivers often miss the minimalistic looks. Quirky and unusual cars from the 90s and early 2000s are very desirable, and Z3 M Coupe is among them. Who knows, maybe we’ll also fall in love with the enormous BMW grille 20 years later.