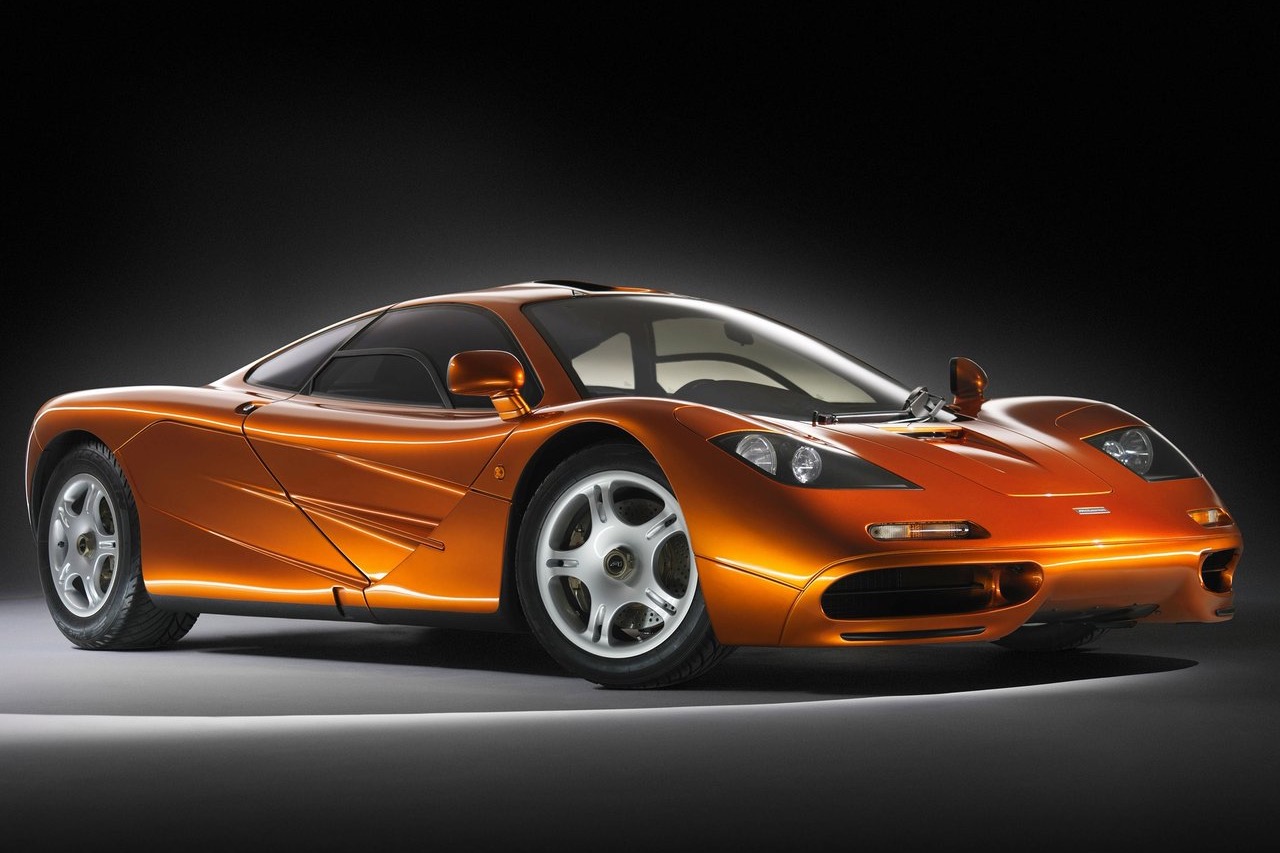 There you have a few hundred thousand dollars of spare euros, which you can spend on the car of your dreams. It may be a Lamborghini, Ferrari, maybe something more exclusive like Pagani or Lotus. Anyway, you want it to be fun, powerful, beautiful.

So, you’ve made the purchase… you finally did it. But when you got home, after a few minutes of admiring it on your driveway, a sudden sense of Deja Vu hit you. You just feel that something shouldn’t be there. But what is it? Well, you may have bought one of these six cars.

Invicta is one of those rare British car manufacturers you may not even hear of. They started making powerful and yet luxurious cars back in the early 1900s. They have released a few models throughout the century, but the most recent model was 2004-2012 Invicta S1.

The most terrible thing about this car is that the taillights are straight from VW Passat – just rotated 90 degrees.

This is a rear mid-engine, rear-wheel-drive sports car powered by enormous V12 engines. The first Pagani Zonda was introduced back in the late 90s, and even then, it was able to reach 100 km/h in 4,2 seconds.

The years came by, Pagani Zonda became more powerful with each new model, and the latest Pagani Zonda HP Barchetta does 100 km/h in 3,1 seconds.

And while it would be a challenge to find a model, which would use the same parts from 20 years ago, this 15 000 000-dollar sports car does that.

All Pagani Zonda models have the same climate control unit, which was used in 1999-2005 Rover 45. Isn’t that a bit too much?

You may have heard about Aixam many times before. They have been manufacturing microcars that could be driven without a license since 1983. While Aixam car’s average cylinder amount in engines is two, they built five sports cars powered by Mercedes-Benz V12 engines in 1995. It was a unique-looking car with an adjustable suspension – Aixam Mega Track ground clearance tops out at 33 cm.

However, a not-so-unique feature in Aixam Mega Track was its taillights, which were taken out of Audi 80 Coupe.

McLaren is a well-known brand – every kid took their cars for a spin in various video games at some point. However, one of the most interesting models is the F1. It was in production from 1992 to 1998, and only 106 examples were produced. You’ll need about 20 000 000 euros to own one today.

The one thing you won’t be worrying about is breaking its mirrors because the same ones were used in Volkswagen Corrado.

It’s not a secret that Aston Martin loves using various parts from other, way cheaper cars. Aston Martin DB-7 is a great grand tourer for those who are too modest to get a Ferrari and prefer classy looks. Customers had a choice of I6 or V12 engines, each of them fulfilling different needs.

But even though they used Ford mirror switches, Citroen CX side mirrors, and Mazda 323 door handles, you just can’t unsee Mazda 323F taillights.

Just bear in mind that this price includes Toyota Corolla taillights and Citroen side mirrors.

There’s another Aston Martin because anyone who knows how Volkswagen cars from the 80s looked like may even think that this is some rare VW sports car at first. But this is Aston Martin Virage, which was in production from 1989 to 2000. This special model is also known under the name of V-8 because it was available with two V8 engines only – 5,3-liter and 6,3-liter. Virage was like a transition to modern Aston Martin designs.

But take a look at the back of it – aren’t these taillights familiar? Yes, Aston Martin borrowed them from Volkswagen Scirocco.