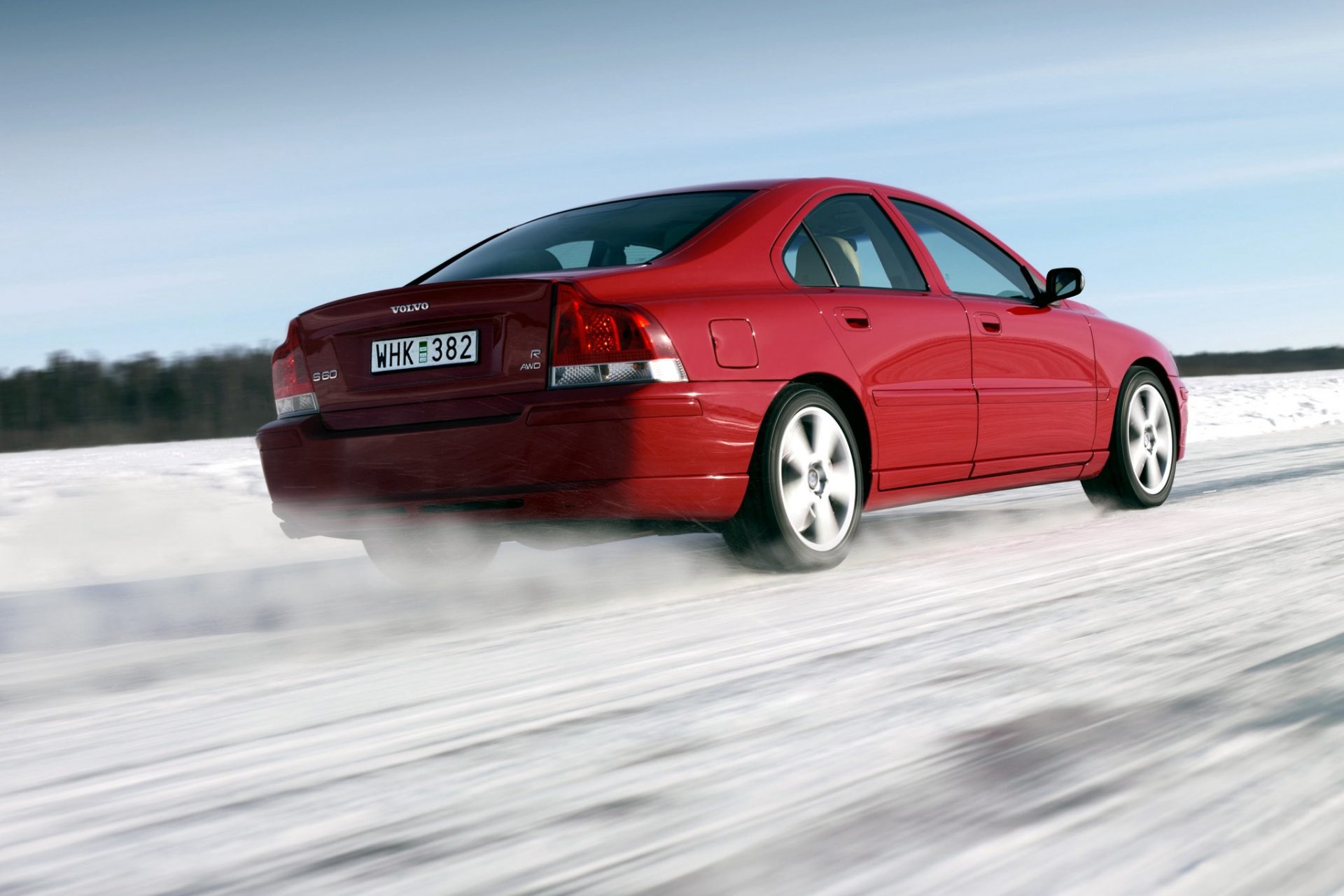 Here we are again, same as every year – as the winter comes, many of us still can’t enjoy the pleasures of snow. Many petrolheads have problems with timing as they look for convertibles during summer and winter beaters during winter. However, if you’re still unprepared but keen to splash the piles of snow while behind the wheel, it’s not too late! In fact, we have a list of five great all wheel drive cars that aren’t dull SUVs and can be yours for less than €5,000!

Known under the name of bugeye, the second generation Subaru Impreza WRX is as engaging as it can be. WRX and WRX STi models are known for their outstanding capabilities on all types of terrain. WRX models are powered by a 2.0 L turbocharged flat-four engine, sending 225 hp to all wheels. It does 0-100 in 5.9 seconds, which is really good for a 20 year old car on a budget!

There are no plush interiors or expensive toys inside the car – just everlasting suspension, rumbling engine, and pure enjoyment.

The first Audi TT was released in 1998 and received criticism for being too feminine. However, that doesn’t hold back from the fact that it’s an absolute beast! It was available with either a 1.8 L or 3.2 L engine, paired with Audi’s Quattro system. It is based on other VW Group models such as VW Golf and Audi A3, but TT is shorter, lower, and more powerful than Golf. You’d be amazed how gladly she spins on the snow!

Volvo is the leading automobile manufacturer in Sweden, and oh boy, do they know how to build cars for winter. While the days of RWD Volvo models are long gone, they won’t be ditching AWD models soon. XC70 and XC90 are great family cruisers, but these aren’t for you. What you really need is the S60 R.

When Volvo released the S60 R, they stated that this is a rival for BMW M3. It has a gloriously sounding inline-5, 2.5 L engine with 300 horsepower and 400 Nm of torque, while semi-active suspension tops it off. Volvo did a great job with this sports sedan, and it’s the most underrated car on this list.

If you want better handling, more interior space, and are unsure about the looks of TT, the first-gen S3 should hit the spot. It was released in 1999, featuring a turbocharged 1.8 L 20V engine with 210 horsepower (225 hp in facelift models). The car will hold its current value, so it’s a shot that’s hard to miss. Unfortunately, even though it says Quattro, the first-gen S3 is front wheel drive with additional Haldex Traction coupling. This doesn’t promise as much responsiveness as true Quattro relatives.

Did you know about this model? Many generic models have that one exclusive variation that never gets the attention it deserves. One of these is the Mazda 6 MPS, also known as Mazdaspeed 6. It’s the highest performance variant of Mazda 6, featuring a 2.3 L turbocharged 272 hp engine, paired with 6-speed manual transmission and all wheel drive Active Torque Split system. It boasts impressive performance for a car of such class and reminds of Volvo S60 R somehow. Grab one while you can – you won’t be disappointed!