Home > Tops > The reasons behind these 6 unusual side mirrors

The reasons behind these 6 unusual side mirrors 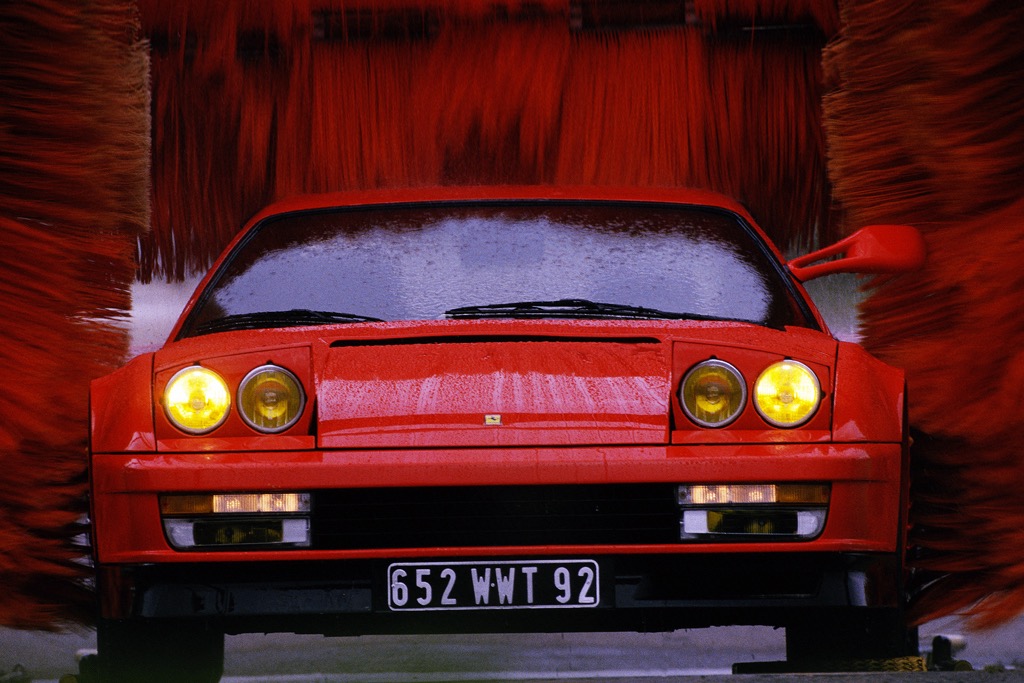 Usually, side mirrors don’t stand out too much. They are just a necessary part of a car design, and engineers even replace them with cameras these days. But here, I have six vehicles that received extraordinary side mirrors for a reason. Stay with me and see how even the smallest things can make a huge difference.

Known as the most beautiful side mirrors ever, these are the only elegant parts of Pagani Huayra. It’s a striking sports car. A 6.0L V12 power plant can move this beast to 100 km/h in under three seconds. Moreover, aerodynamics become vital at higher speeds.

I am sure that there are simpler mirror designs that would be as aerodynamic. But this one looks like a perfectly shaped leaf or the eyes of a cat. All Paganis have unique side mirror designs, but this time engineers and designers cooperated brilliantly.

This must be the most genius invention when it comes to side mirrors. McLaren 650S GT3 has air vents running through side mirrors. Why’s that, you ask?

Racing cars must be lightweight, so they have little to no insulation and comfort features. Air conditioning also doesn’t exist, so McLaren engineers decided to use an upcoming airflow to cool the cabin that often heats up to 50°C.

I bet many petrolheads would love to have such mirrors on their cars, even though they are unnecessary in a regular vehicle.

When engineers are tasked with building such an extraordinary and expensive automobile, they always go full bean. Aston Martin V12 Speedster is a jet-like car that costs almost a million euros, and it’s full of delicious details.

One of the features that make it stand out is a side mirror design. Mirror’s arm and the doors are molded into one piece, which creates streamlined looks. Imagine if all cars had this feature – you’d need new doors every time someone snaps the mirror in a parking lot.

Have you noticed that some Testarossas had a single side mirror? It’s also called a “flying mirror.” This design solution improves aerodynamics, but why was the mirror’s position so high?

When the Ferrari Testarossa came out, 100% of the rear view had to be visible through mirrors. As Testarossa’s iconic design boasts wide fenders, the mirror has to be exceptionally high to reveal the rear fully.

This strict requirement dropped to 80% a few years later. Ferrari redesigned Testarossa in 1987 and provided it with side mirrors that we are used to seeing today.

Not many people have ever heard about the Japanese tuning company Autech. They focus on modifying Nissan cars, including many models from X-Trail to the legendary Skyline.

Their first car was 1989 Zagato Autech Stelvio AZ1. As its development costs kept rising, the production ceased after making 104 cars.

This unicorn is a highly modified Nissan Leopard. Autech engineers replaced lots of parts to increase performance, and side mirrors are the most eye-catching bit. Their idea was to ditch conventional side mirrors by flushing them into the hood. This reduces drag coefficient and features some quirky looks.

Exclusive side mirrors are one of the main bits that separate the M3 from an ordinary E92. Of course, double-arm design impacts aesthetics, but these mirrors also provide better aerodynamics and less wind noise. Don’t forget that his part is a must when searching for an E92 M3 body kit!