Home > Tops > #savethemanuals: 5 cars which should have a manual gearbox

#savethemanuals: 5 cars which should have a manual gearbox 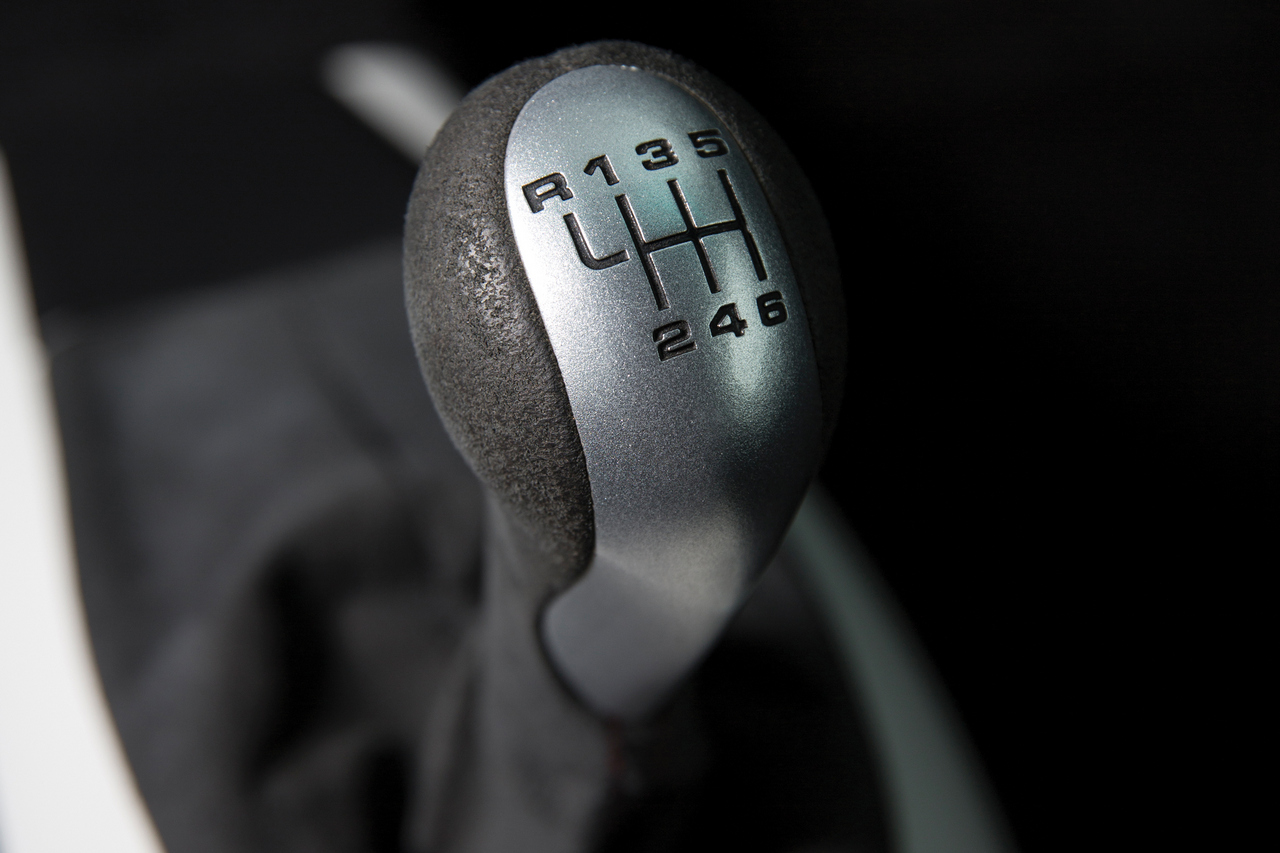 Performance cars and modern vehicles in general for the past decade have moved to the path of efficiency. Boo-hoo.

Having said that, most modern automatic transmissions opened gates to the new age of performance vehicles. They could handle much more power, and they let you feel like a driving god. However, no matter how great the automatic gearbox is, if the involvement is a priority, the manual gearbox is a key to happiness, and the world would be much better if these cars had a stick shift.

A hot hatchback should be fun, agile, and easy to live with. However, most modern hatchback takes the last point very seriously. Maybe too seriously.

BMW’s rival to the Volkswagen Golf GTI offers a similar formula at a very similar price point. Both of them has front-wheel driver, four-cylinder turbocharged engines. However, while Golf GTI offers to choose from manual or automatic gearboxes, BMW 128ti sticks just with automatic. And not even a good one.

Most BMWs with sporting pretensions use ZF 8-speed automatic, but 1-series uses a woeful Aisin gearbox. It spoils the driving experience, which is a massive disappointment because when the chassis and the engine are that good, BMW’s hot hatch deserved to have at least a manual gearbox.

The world’s most authoritative magazines keep saying that one of the best modern supercars ever made is Ferrari 458 Italia. A relatively compact, sophisticated, and sometimes hostile supercar was a technological showcase of Ferrari’s engineering.

Like any other Ferrari, 458 Italia had a lot to offer. It was quicker than the lightweight Ferrari 430 Scuderia. It had numerous technological advancements. Also, it had an ergonomically flawed steering wheel, but that did not matter when you started driving this beast.

Every Ferrari 458 Italia had to do just one thing – enjoy it. Listen to the screaming V8 and flick it into the corner using their senses through the steering wheel. While 458 Italia had a critically acclaimed double-clutch gearbox, the junior Ferrari supercar would be even more brilliant with a manual gearbox.

Fast, affordable saloons with rear-wheel drive have always been where BMW performed very well. 3-series or 5-series just defines what BMW is, and it represents Germany’s manufacturer to this day.

When it comes to defining a company, exciting models always play a leading role in forming a company’s image. Just look how many BMW M models there are. So it’s no wonder that Kia spent a considerable sum of money developing a copy of the BMW saloon.

However, a surprisingly accomplished Kia Stinger failed earlier than it managed to hit Kia showrooms. Why? Because it’s a Kia, and nobody wants to buy a Kia with a BMW price tag. If Kia had enough money to invest in a niche project like Stinger, they should have offered a version with a manual gearbox. This decision would have helped improve their image dramatically, especially in Europe, where Kia was known for decades for being a cheap and nasty vehicles manufacturer.

When it comes to talking about big and flashy coupes, at that very moment, everyone starts to think about Ferrari and Lamborghini, or even Pagani. These manufacturers know how to extract specific ingredients for drama and excitement.

However, these days they are not alone in the relatively small playground. A few years ago, Lexus, which makes the most boring and clinical vehicles on the market, presented this exceptional beauty – Lexus LC.

The charismatic and distinctive coupe shows what Lexus vehicles can be using already manufactured equipment. Especially in the naturally-aspirated V8 form. Combined with superb chassis balance and manual gearbox, Lexus LC would become the most adored future classic in the world.

An executive saloon with a manual gearbox was a frequent sight a while ago. Audi A6, BMW 5-series, Mercedes-Benz E-Class – all of them offered manual gearbox with different engines. Even with the mighty ones, but as technology progressed, manufacturers moved on to clever automatic transmissions.

It is very well known how automatic gearboxes improve fuel efficiency or dynamic abilities, but imagine how much better in terms of involvement and excitement would be an executive saloon with a manual gearbox?

A perfect example is Maserati Ghibli. Often criticized for various but not very logical reasons, Maserati’s smallest saloon is an ideal candidate to have a manual gearbox. Pair it with a glorious 3.0-liter V6, and it would be a match made in heaven. Italians Alps, that is.