Home > Tops > Here’s how weird convertibles can get

Here’s how weird convertibles can get 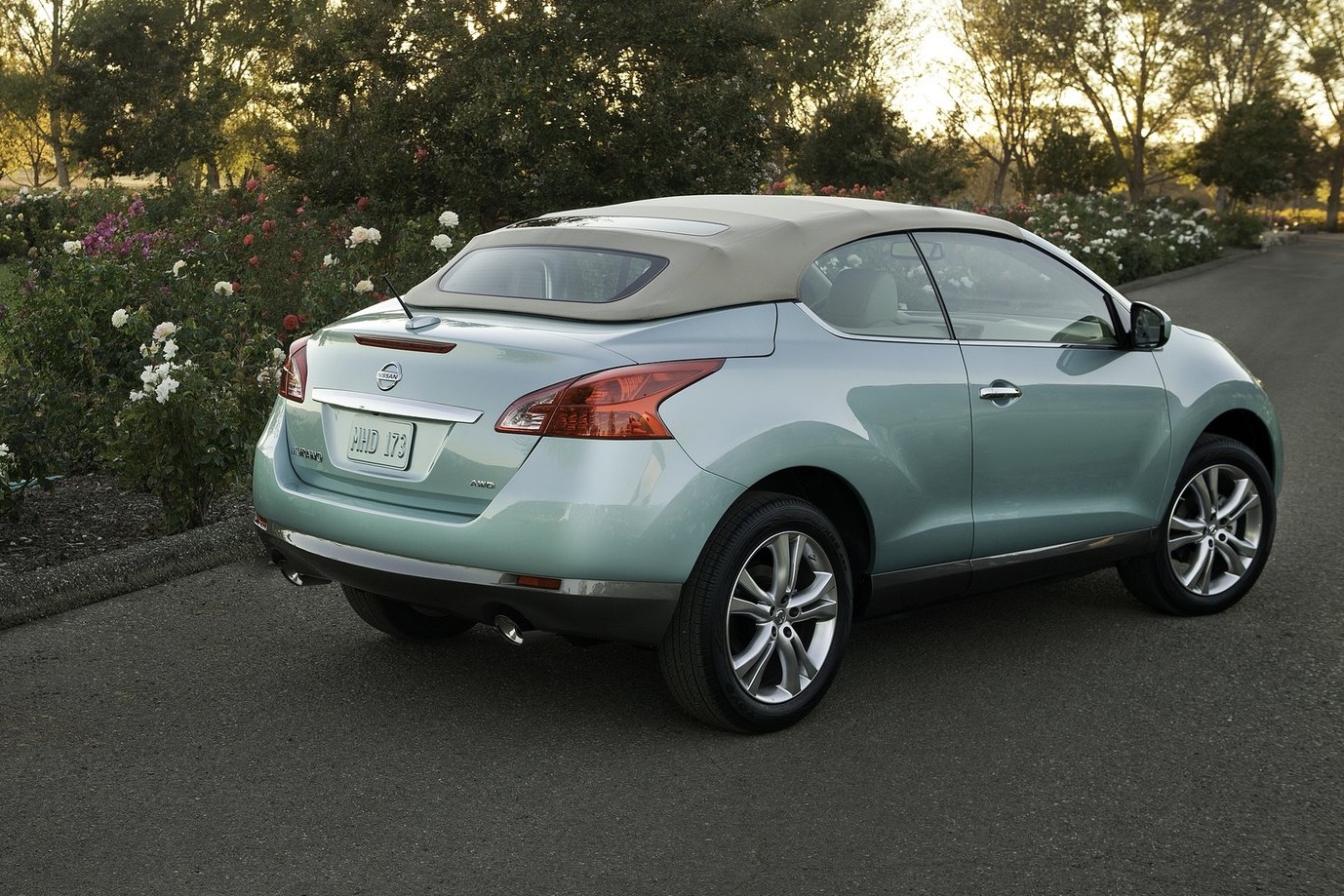 For most people, a typical convertible is a sporty and luxurious two-door grand tourer or a compact sports car perfect for pleasant weekend drives. In all cases, you should want to keep looking back at this car when walking away from it in the parking lot. Anyways, while you probably think about the Mercedes SL-Class or the Mazda Miata, some convertibles hit a tiny and specific audience.

Take a look at these 5 weird-looking convertibles – I bet you didn’t know at least one of them.

While car manufacturers were looking for new niches in the 80s, Dodge noticed that many pickup truck owners cut the roofs off and decided to create the first ever convertible pickup truck. Unlike all other examples on this list, this one doesn’t receive much hate because the Dakota looks cool, drives well, and a drop-top version perfectly wraps up this fun package!

Ah, the weird and unpredictable 90s – car makers were going nuts with new ideas and never-before-seen integrations. Suzuki thought people would like a mix of a small SUV and a sporty convertible. Nobody knows what result they were expecting, but the X-90 turned out to be one of the ugliest cars ever made: the design is awful, the off road capabilities are bad, and it doesn’t handle like a sports car either. Nobody needs an explanation why the X-90 was discontinued 2 years after its release.

Such models as the VW Beetle, Mini Cooper, and Chevrolet HHR show that the 2000s held a trend of retro-styled cars. One of the most popular examples of that era is the Chrysler PT Cruiser, which recalls the styling from the 1930s. The PT cruiser receives a lot of hate due to its unattractive design and poor characteristics, and the convertible version only makes everything worse.

Volkswagen probably admired the unsuccessful Murrano CrossCabriolet as they created their own hideous convertible SUV in 2020 – the T-Roc. While the original T-Roc is among the best-selling VW models, only a few buy the convertible version because it’s impractical, slow, ugly, and starts at about $50,000. Even the Volkswagen brand CEO Herbert Diess believed that any vehicle in this segment can’t be successful.