Here Are 7 Bizarre Attempts to Reinvent The Steering Wheel 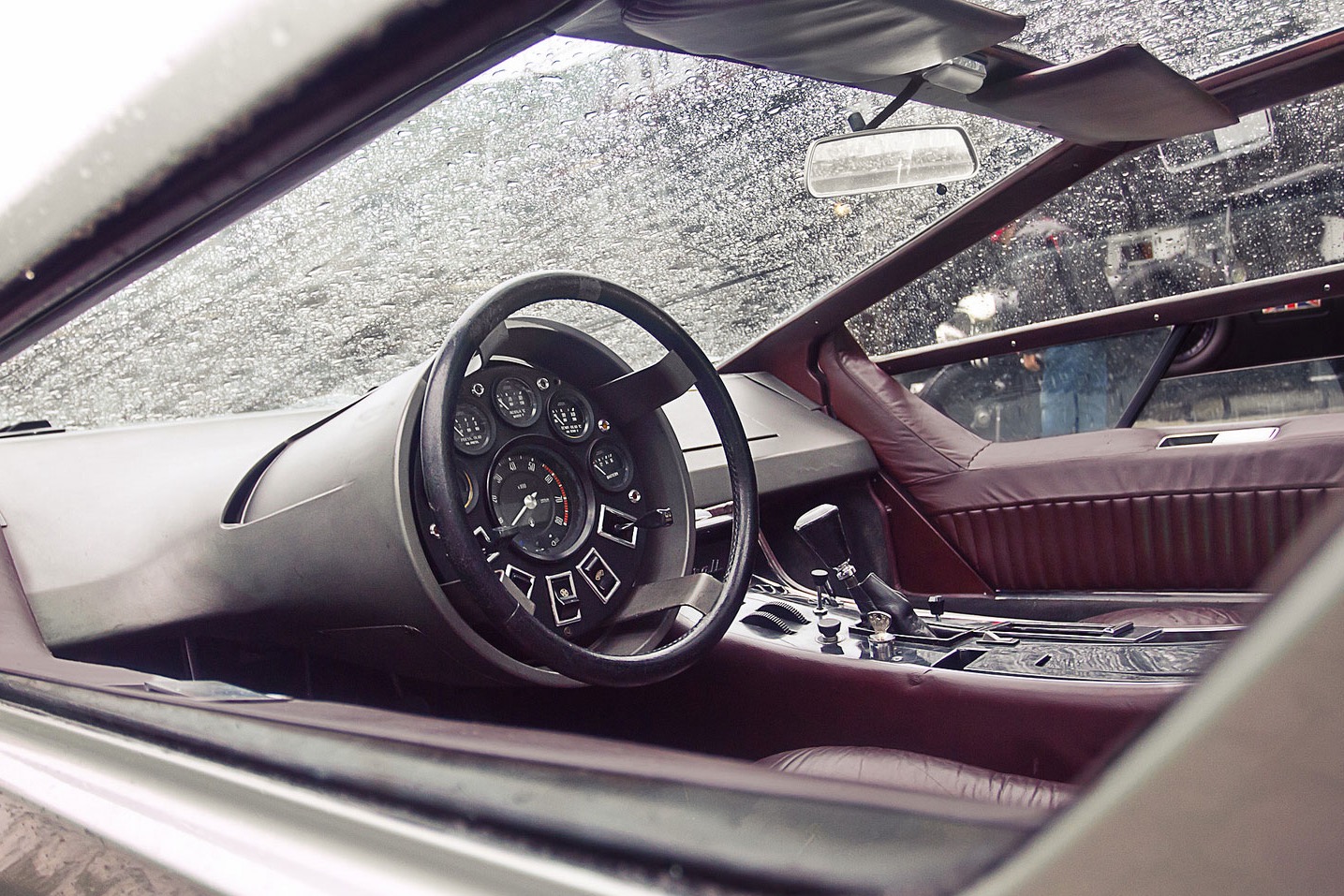 Everyone has a certain steering wheel grip style. While cautious and careful drivers prefer holding the wheel with their hands being on 10 and 2 o’clock, more relaxed motorists like a cool guy’s grip.

For many years car manufacturers keep making the steering wheel round, rugged, and simple. Only exceptions are for heavy machinery and such sports cars like formula one where it’s more like a joystick. However, there were several ludicrous attempts to redesign a steering wheel throughout history. Some were pretty cool, but others made the car almost undrivable. Here are seven of them!

This one is the coolest steering wheel ever made. All dials and most of the buttons are located in the middle of the steering wheel. The best thing about this is that all these dials and buttons are stationary – only the wheel moves. It’s surprising how other concepts didn’t use this fantastic yet simple design.

Spaceship and jet fighter design trends in cars have been going on and off during the last century. Just like 70-80 years ago, today some car manufacturers, once again, are reviving the feeling of being in a jet: Peugeot 508, Lamborghini Huracan, Chevy Corvette C8. But none of these interiors beat the 1985 Mazda MX-03.

The car looks smooth and subtle from the outside, but it’s a whole different vibe inside. Mazda stepped out of their comfort zone and designed the interior of a jet fighter. The shifter looks like a missile activator, the dashboard is digital, and the steering “wheel” is insane! It seems they took it straight from the jet pilot’s cabin and put blinker stickers on buttons which were earlier used for turning the machine guns on. How would you imagine driving it with one hand?

Oldsmobile designed a special concept in 1986 named Incas. It had gullwing doors, airy interior, and inline-four 2.3 liter engine with four turbochargers! Even to this day, Oldsmobile Incas has a futuristic exterior, so removing its wheels would make a perfect model for sci-fi movies featuring flying cars.

The dashboard here has to be the wildest part of the car. The whole panel doesn’t have a single reference to a normal road car. The dashboard is digital, and the steering wheel looks like an expensive 90s video game controller. Everything inside looks so fast-paced that it would be a sin to slowly cruise around the town in such an interior.

People of the 50s and 60s saw all kinds of crazy automotive ideas, but Ford’s Wrist Twist was like a cherry on top. For some reason, Ford decided that one steering wheel is too unconventional, so they designed a new system featuring two small steering wheels.

This innovation was advertised as much easier to control and providing more room to enter and exit the vehicle. The ad also stated: “the arms may rest solidly on a support, just like in your favorite easy chair”.

While it does make sense in a few situations, most of the time Wrist Twist would be dangerous and unpredictable.

The KR200 fits into a “microcar” category, which is half car half scooter. It has only 10 horsepower and mechanical brakes, but it can seat two people and was owned by Elvis Presley at some point!

The most bizarre thing about this Messerschmitt isn’t its size – the “steering wheel” is one of a kind here. It’s a wide bar, similar to the steering wheel of a bicycle. As it is very wide, a small few-degree wheel turn will make KR200 turn 90 degrees. This steering wheel definitely provides more leg room, but I’m glad we don’t see it in cars anymore.

During the 40s and the 50s Chevy manufactured an affordable yet luxurious and sporty model named Special Deluxe. It featured a 90 hp inline-six engine and lots of room for all passengers.

The most interesting part about the Special Deluxe was that an extraordinary steering wheel was available with some trims. Inside the main steering wheel, there’s an independent smaller wheel called the spinner. It’s very helpful for those who like to drive with one hand only. Even today this concept is popular in the form of a knob bolted to the steering wheel. Usually these are being used in heavy machinery now.

Pagani had an idea to put a tachometer on a steering wheel, and it worked brilliantly. There’s no doubt you’ll be checking the RPM when driving a 740 hp track day car, and the steering wheel is actually not a bad place for that! While it doesn’t stay stationary like Rolls-Royce wheel emblems do, large numbers and well-thought out color scheme reveals the momentary RPM within a short peek.

Steering wheel is always right in front of the driver, so the whole interior vibe strongly depends on it. Which one is your favorite? Or maybe you know a car with an even more out-of-this-world steering wheel? Let me know!