Home > Tops > Fast and economical cars for every budget

Fast and economical cars for every budget 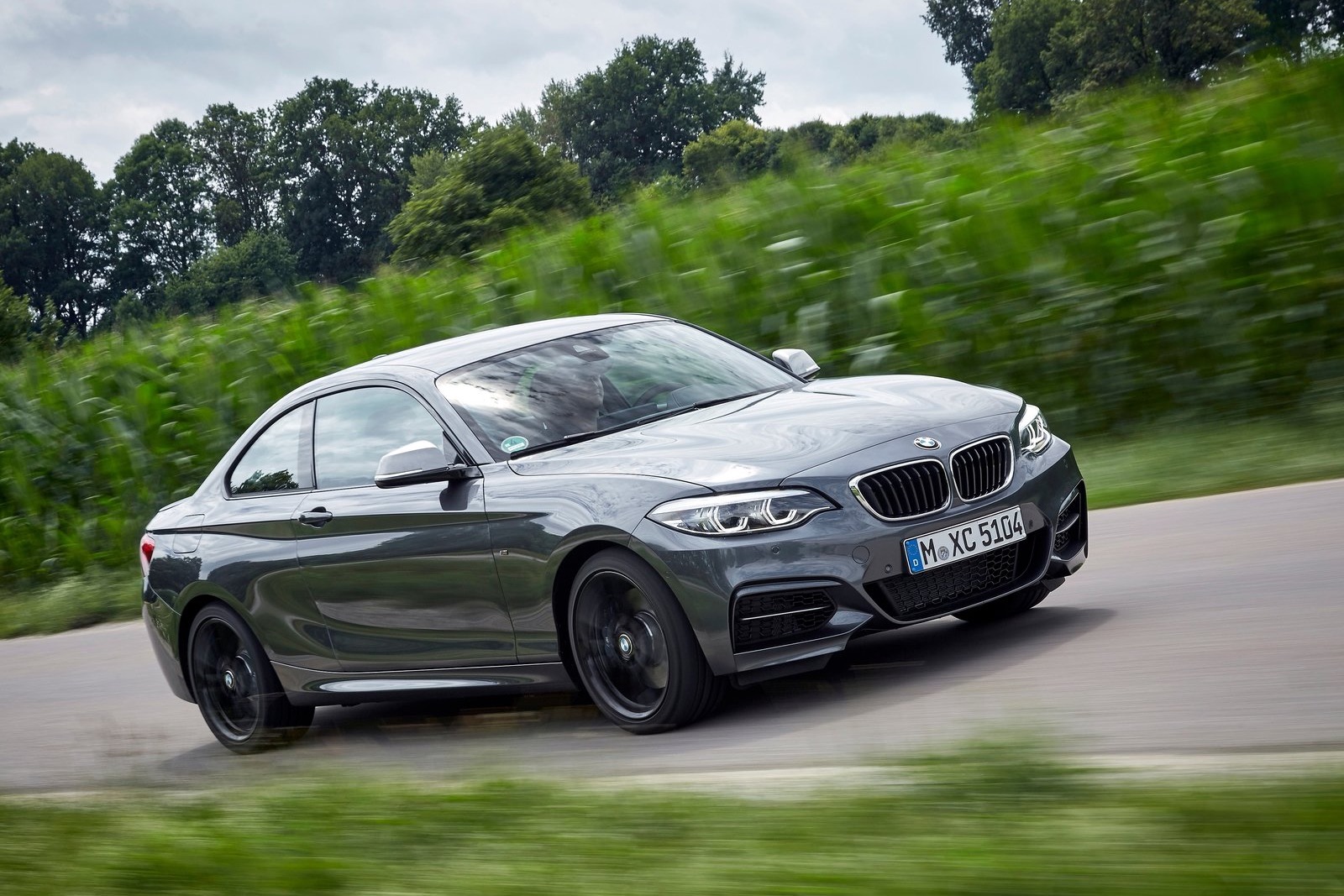 Times are tough, especially for petrolheads. With fuel prices skyrocketing, you have to think twice before taking a longer route, let alone enjoying pleasant Sunday drives. Unfortunately, many people are forced to ditch their ideas of buying powerful V8 coupes and SUVs, and there’s nothing you can do about it.

A change in driving style and habits can bring a better fuel economy, but getting a modest car is the only way to achieve a significant change. But does it mean you have to end up in a Prius? If you’re ok with up to 8L/100Km (30 Mpg) – there are plenty of fun cars for your budget. Here are nine examples that will make your hair stand on end without spending too much on fuel.

Not many people care that €20,000 can get you a brand new car. But we’re talking about VW Polo, Ford Fiesta, and some quirky sub-compact crossovers with base trims. It’s understandable why a few-year-old sportier and more premium cars are much more tempting.

When the Ford Mustang EcoBoost went on sale, everyone mocked its 2.3 L, four-cylinder turbocharged engine. However, tables have turned due to horrible fuel prices – it seems like a good deal now!

The 2.3 L, 310 hp is the base power plant for the Ford Mustang. It was tweaked to sound more aggressive than an ordinary four-cylinder engine, and it does 0-100 km/h in 5.6 seconds. More importantly, even though it’s a Mustang with pretty decent performance numbers, you’ll only use about 7.5L/100km (31 Mpg) of fuel.

Those who look for an agile RWD European sports car for less than €20k should look no further than the BMW 228i Coupe. This one’s based on the BMW 1-Series, but even though a few-year-old model costs less than twenty grand, it still boasts that premium BMW quality – excellent interior materials and superb handling.

The 228i uses a four-cylinder 2.0 L 245 hp engine, which does zero to a hundred in less than six seconds. Due to its lightweight body and great aerodynamics, the car should fit into 6.5L/100km (35 Mpg), which is surprising considering its characteristics. Friendly advice: opt for a manual – you’ll be a happier person in the long run.

When practicality kicks in, you can’t go wrong with the Golf, especially the GTI one. For many years, it has been the pinnacle of hot hatches. The Mark 7 Golf GTI features a 2.0 L, 220 Hp engine, which produces plenty of punch and can reach 100 km/h in 5.5 seconds.

It’s definitely one of the best all-around cars – practical, affordable, quick, and stylish. Moreover, if anything goes wrong, any mechanic will figure out how to fix a Volkswagen.

Often this price limit is used car buyers’ favorite. There are plenty of less than 10-years-old cars to choose from, and buyers can get away without a loan pretty easily. So, here are three great sporty cars for less than €10k.

The production of the sixth generation Ford Fiesta ST started in 2013. Like a Mustang, Fiesta ST is also powered by the EcoBoost engine, just a much smaller one. This one is a 1.6 L, sending 182 Hp to the front wheels. One of the most interesting features here is called “overboost”, which can raise the power up to 200 Hp for a maximum of 17 seconds.

Overall, Ford Fiesta ST is a perfect city commuter with 1,093 liters of boot space with the rear seats folded.

If hatchbacks aren’t your jam, you can achieve 8L/100km (30 Mpg) consumption in more exciting cars – let’s say, a mid-engined, rear-wheel-drive roadster. Toyota MR2 has been known for its extraordinary characteristics and reliability. While it only seats two, and there isn’t much to brag about practicality, this little beast weighs less than a ton and boasts 140 Hp paired with unique handling abilities.

Of course, there will be the MX-5. Automotive experts always praise these cars for their performance, but these little beasts also feature exceptionally reliable mechanics. The third-gen MX-5 was introduced in 2005 and was in production until 2015. In fact, it remained on the Car and Driver’s 10Best list for seven years straight!

This section is for real deal hunters. You don’t need to spend a fortune to have a fun daily car. With five grand in your pocket, you can go and get one of these sports cars.

The first-generation Audi TT was launched in 1998 and featured a controversial design yet great performance numbers. It was offered with either a 3.2 L V6 or a turbocharged 1.8 L inline-4, the latter easily achieving 8L/100km (30 Mpg).

The FWD 1.8 T models weigh only about 1300 kg and are available with manual and automatic transmissions. Unfortunately, Audi TT doesn’t come with the iconic Quattro system. It uses a Haldex 4WD instead, which still adds a ton of fun with some additional fuel costs.

If you hate compromising on space, it’s understandable that you may hate all these small coupes and hatchbacks. However, the Skoda Octavia VRS tells a different story. It’s a mid-sized family car powered by a turbocharged 2.0 L, 200 Hp engine. Moreover, while being a family car, it’s based on the same platform as VW Golf, so there are no complicated repairs or expensive parts. The car weighs almost 1.5 tons, but it will get you to 100 km/h in 7.3 secs!

The last one on this list is a truly forgotten gem. Renault, Citroen, and other similar French badges aren’t desirable, and even their sports cars can hardly maintain a decent value. That’s why you can get a stylish 221 Hp hatchback for less than €5,000. It features a few unique design features like dual centre exhaust and a strongly bent rear window. It’s affordable, it looks cool, and can do 0-100 km/h in just over 6 seconds.