Don’t Buy These 6 Cars If You Want to Live 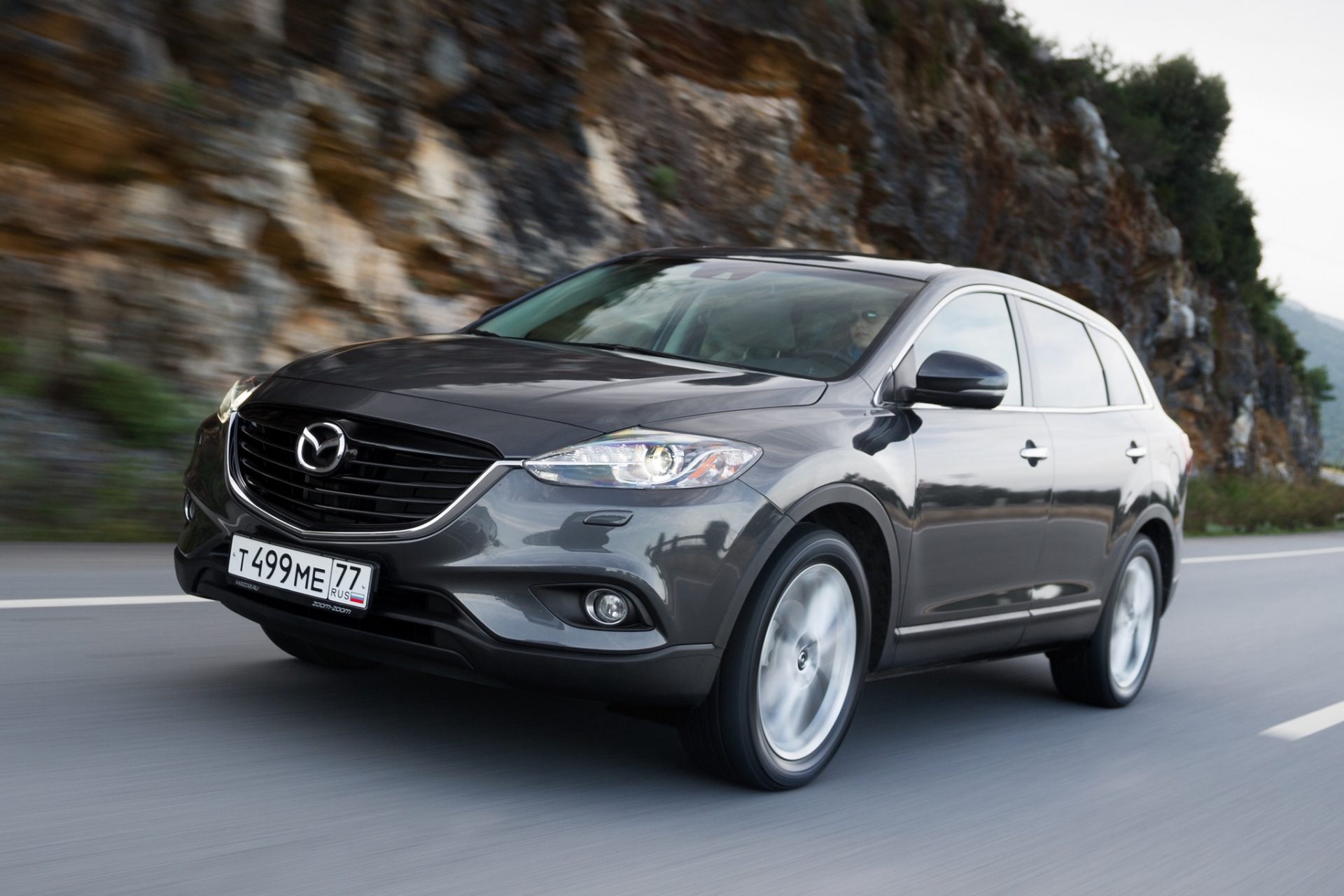 Everyone says buy a Volvo if you want a safe car. Volvo indeed put a lot of effort into engineering airbags, passive and active safety systems, etc. However, it doesn’t mean that other ordinary vehicles are dangerous. If the safety of your Audi or BMW concerns you, remember that it’s nothing compared to these upcoming six examples. Meet six cars you shouldn’t buy if you still want to live.

Every new vehicle passes various regulations and requirements, including the moose test. The latter resembles the situation where a moose or any other animal leaps onto the road unexpectedly. During the test, a driver makes a fast, hard left turn, then back into the initial lane.

If everything’s okay, the car remains stable. Stability control helps to prevent understeer and oversteer. This wasn’t the case for a 2012 Jeep Grand Cherokee. This practical and handsome SUV nearly rolled over during the test and popped a tire almost every time.

The experts who tested it noted: “Don’t buy Jeep Grand Cherokee, for you and your family’s safety.”

Everybody knows this car is nuts, but do you know how much? Chrysler built a prototype in 1989, which was supposed to be the modern version of Cobra. It’s called Viper.

The car didn’t have any traction or stability control, no ABS, not even a single airbag! Dodge engineers were focused on pure V10 power and weight reduction. So, even though Viper can reach 100 km/h in just 4.2 seconds, put your foot down a millimeter further, and you’re spinning off the road.

Sorry if you know about the deadly Pinto already, but everyone deserves to learn about it.

When the Ford Pinto came out in the 1970s, it seemed like a perfect budget car. However, it became clear that the Pinto had one major flaw – its fuel tank was right behind the rear bumper. This meant that most rear-ended accidents would end up in flames.

Ford learned about this problem way too late to apply an easy fix. So, they decided that it will be cheaper to cover legal issues and damages once these accidents occur. Officially, 27 people died due to these fires, and there were far more injuries too.

Many years ago, the European Union issued a requirement that each car must have an ABS and at least two front airbags. However, TVR ignored it and stated that safety systems provide overconfidence (I know, what a reason). That said, even the 2005 TVR Sagaris doesn’t feature stability, traction control, ABS, and even airbags are non-existent.

So, it’s a 406-horsepower monster that weighs only one tonne, spins rear wheels, and is available with a manual transmission only. You must be easy on the throttle to remain safe, but TVR Sagaris isn’t designed for that.

When carmakers create a plain and slow car, they are usually focused on family needs – practicality and safety. Mazda almost nailed it with the CX-9 apart from a small overlap front crash. It was rated “P,” which stands for Poor. During testing, the dummy’s head barely hit the airbag. Moreover, the A-pillar bent, came close to the head, and the side curtain airbag didn’t deploy at all. Ouch.

At least they fixed it in the latest models.

When the Carrera GT came out in the early 2000s, it was the most expensive and the fastest road-legal Porsche ever. Its origin is related to classic racing and GT sports. On paper, it is an engineering miracle. The sound is heavenly, and the design is spot-on. Ten years ago its value was around 200k. Nowadays it easily goes over a million euros. However…

It’s difficult to predict when this car is going to spin out. When cornering at high speeds, everything seems fine as long as you maintain the throttle. Release the throttle a bit, and suddenly you can’t feel the rear wheels anymore. There are multiple reasons for such behavior – no stability control, manual transmission, extremely light ceramic clutch, etc.

Most of these cars are hardly affordable for us mortals, but it’s worth knowing what you might get into after buying one of them.