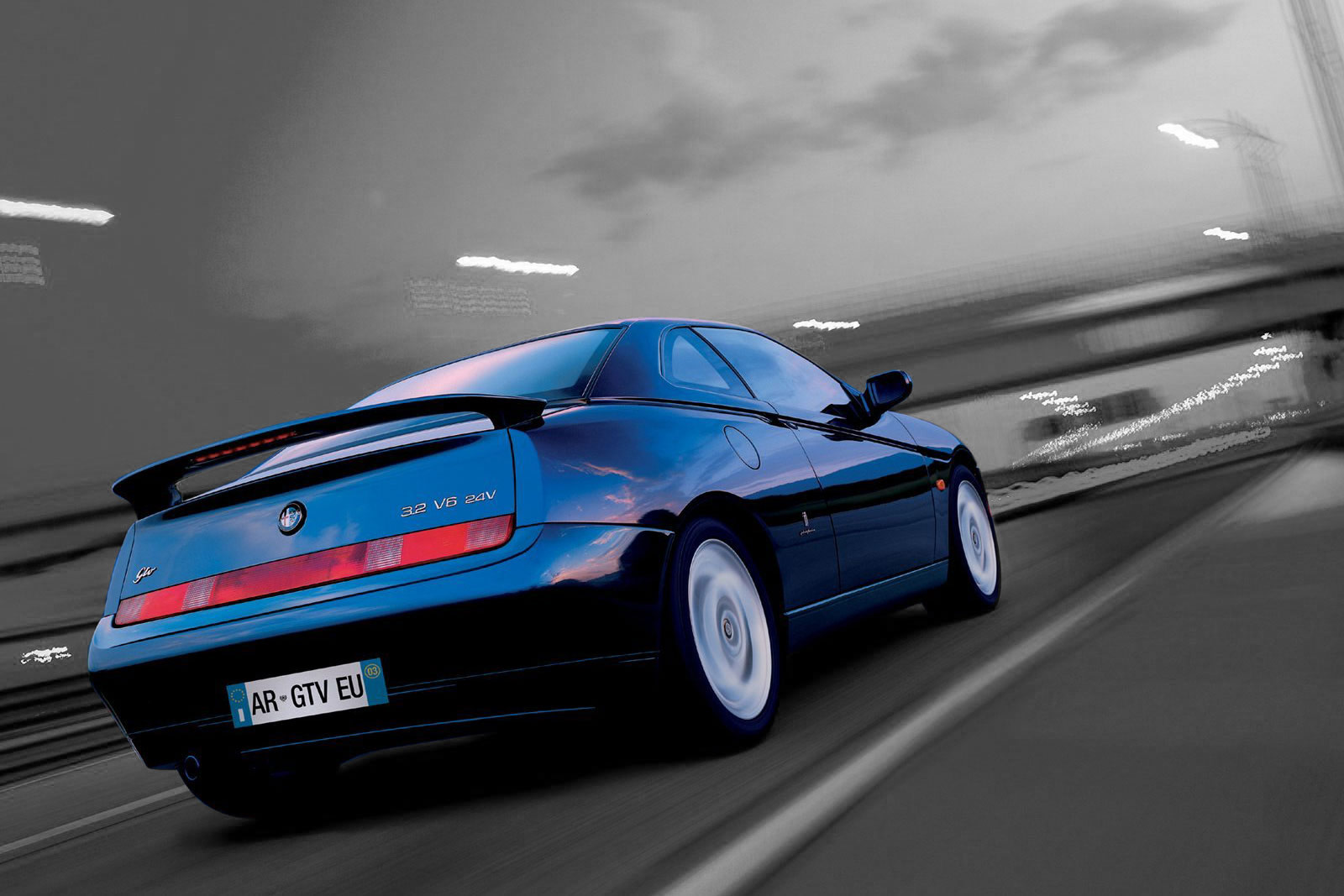 There are three main reasons to sell a car – decreasing value, expensive repairs, and unfulfilled needs. So, people sell cars, forget about them, and buy another one. And while some may regret selling their old cars because they liked them, others probably still have problems sleeping at night because they sold them at the wrong time.

Many awesome cars were made during the 80s and 90s period, but nobody cared about that at the time. Now, when modern cars are so complicated and, let’s say, boring, many older ones, which were dirt-cheap a couple of decades ago, are skyrocketing in value.

Ok, let’s say not many were fortunate enough to own a 2.2 Turbo model, which costs tenths of thousands of euros today. However, Audi Coupe GT 2.2i was a pretty ordinary model, and anybody could have bought it then.

The question is, why are these so expensive today? Well, its sharp lines and unique back design really screams the 1980s, many of these were scrapped because of corrosion, and it’s a very close relative of the legendary Audi Sport Quattro S1.

This one is built on the Volkswagen Group A2 platform, which was taken from Golf and Jetta models. From a technical point of view, this model is pretty ordinary. It shares engines and many identical interior parts with Golf, Passat, and other VW models. Moreover, not many people bought Corrado because it was too expensive and there were tons of better alternatives than a sporty Volkswagen.

And, even though their value decreased drastically later, not many of these are on the roads today, especially VR6 versions. If you’re on the look-out for a mint-condition Volkswagen Corrado VR6, or, at least, G60, get ready to spend at least 10.000 euros. By the way, it has an active rear spoiler, which raises when the car exceeds 100 km/h – how cool is that for a 1992 Volkswagen?

Many could agree that E30 is still the best-looking 3-Series model to this date. Its production continued for 12 years, and almost 2.5 million cars were sold during that period. So, these were cheap, easy to find, and trendy daily cars. But why a decent quality E30 costs thousands of euros today?

First of all, rust. Many owners scrapped these because they were so prone to corrosion that it wasn’t worth fixing the body of a budget car. Other than that, this 3-Series was a popular beater car, so young drivers have been grinding these for many years. Lastly, 325iX is the very first BMW with an all-wheel-drive system, and that’s a big deal.

It’s hard to hate the VW Golf series. They never did anything wrong – no crazy design flaws, no compromising on space, no expensive repairs. It’s always there, waiting for you to go wherever you want. And while any Golf is always happy to carry you around, the GTI version gives a much stronger character: “hey, you can take me to the track too… you know”.

Car enthusiasts always loved hot-hatches, and “VW Golf GTI” is one of the best ever made. The first GTI had a 1.6 four-banger, producing 108 hp (81 kW), which was combined with a manual 4-speed gearbox. If you had this fun little machine today, you could sell it for way more than 10.000 euros.

If you only need speed and power, most modern BMWs will do the job. However, if you’re looking for a real sports car, it has to be coupe or convertible, it must look cool, it needs an agile engine and, most importantly, it has to be Italian. Alfa Romeo GTV 2.0i Turbo ticks all of these boxes so nicely that it should be a no-brainer when choosing a budget sports car.

Even though not everyone likes its looks, this Italian sports car can do 0-100 km/h in 7.4 seconds, and it is powered by a great-sounding turbocharged V6! Sadly, this is one of those vehicles, which usually wasn’t looked after properly, and now you’ll need to pay lots of money to own one.

And here’s another BMW, but bigger, meaner, and more powerful. There was a time when E34s were cheap enough for owners not to bother maintaining them properly, so not many are left on the roads today.

It’s easy to notice that all these bad boys are rising in value nowadays. But 540i is truly astonishing for its superb engineering. It’s a well-known fact that V8 engines in post-2000s BMWs are very problematic, so this 540i has one of the last V8 engines you can rely on. Expect to pay lots of money if you want a piece that’s worth keeping.