5 the most successful Bertone’s creations 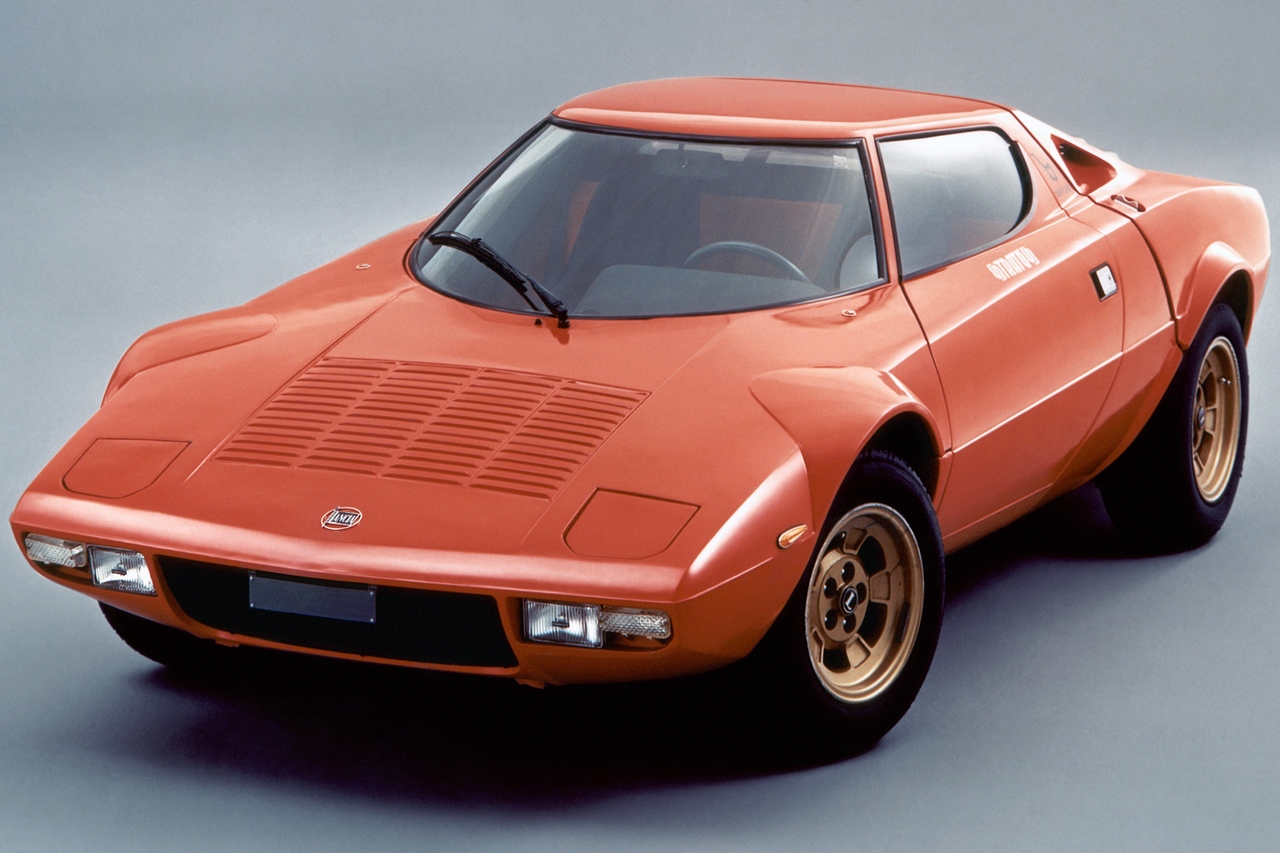 Bertone is a world-renowned design firm and vehicle manufacturer that has created some of the most beautiful vehicles in the world.

Unpleasant it may be, Bertone’s name is uninteresting to many people or has no meaning at all, which is a pity. To address this, I’d like to present you with five of Bertone’s most famous pieces to remind you why this company was so successful.

Even though Bertone’s design studio has produced more intriguing, more radical cars, these are the ones that have made the most significant impact.

Many people associate Swedish vehicles with safety, dependability, and utility. In the mid-1970s, Volvo turned to Bertone to add some diversity to their model lineup.

Six-cylinder engines were standard on all versions, as a significantly altered roofline was 10 cm lower. The vehicle was fitted with power steering, electric windows, central locking, leather seats, automated cruise control, and light-alloy wheels, but these features came at the price. Volvo 262C was a lot more expensive than its chief rivals.

Volvo 262C was firms first entry into the luxury car market. Although the first test was not particularly successful, the project gave the manufacturer much needed confidence.

Bertone introduced the Maserati Khamsin as a prototype in 1972, but after receiving a lot of favorable feedback, Maserati released a production-ready version a year later.

A new Maserati family member had a 4.9-liter displacement engine, which developed a healthy pack of 320 horsepower. The engine was practically mounted on the front axle to maximize internal space.

Maserati produced this model for ten years until 1982, but Italians sold just 430 examples of this luxurious grand tourer. Why this number is so low? Matter of fact, vehicles popularity was affected by fuel crisis.

The compact Citroën BX was one of the brand’s most popular models at the time. Between 1982 and 1994, the firm produced 2.3 million examples of this unusual hatchback.

Like most French vehicles of that time, Citroën BX was criticized for its poor build quality or itchy electrics, but that didn’t stop Citroen BX from dominating.

The Lamborghini Espada was the chief rival of the Jaguar E-Type. Even though they don’t look alike, Lamborghini wished to humiliate Jaguars sports car.

In most cases, Lamborghini’s offering was outshined by Jaguar, but that didn’t matter.

Lamborghini Espada was comfortable and fast enough to become the most popular model until the Lamborghini Countach entered the scene.

Alfa Romeo cars have always been distinguished by their design. The Alfa Romeo GT was no exception.

The Fiat Group was a constant source of help for the design firm, so when it came to producing a sporty, elegant, four-seat coupe, Alfa Romeo’s management didn’t look the other way.

Bertone’s most well-known work. This vehicle was created to dominate rally courses from the start.

The fact that the car weighed just 980 kilos and featured a Ferrari engine did not go unnoticed.

Lancia won the World Rally Championship three years in a row, thanks to Bertone’s design, the Ferrari engine, and the inventiveness of its engineers. Lancia was dominant force in 1974, 1975 and 1976.