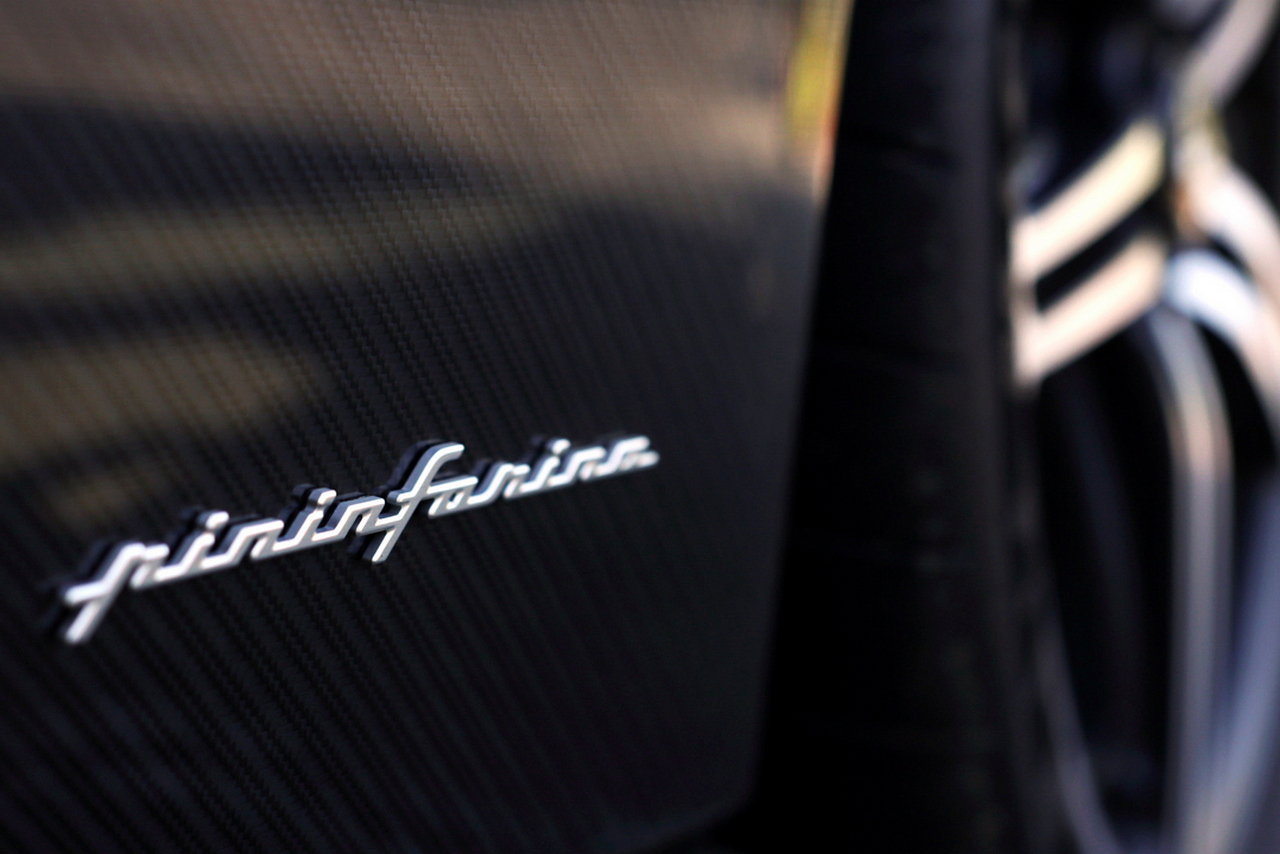 Italy is known for its culture, breathtaking scenery, feisty driving culture, and design studios, which are responsible for dozens of gorgeous creations.

Pininfarina, of course, is one of them. This design studio became world-famous when it started regularly working with supercar manufacturer Ferrari. Still, the company has been on the brink of bankruptcy on more than one occasion, and has also worked with numerous other partners.

Strangely enough, Pininfarina gave its most beautiful designs to companies other than Ferrari. So it would be an excellent time to take a look at the five prettiest Pininfarina design studio creations, which, in truth, are jaw-droppingly gorgeous.

A long time ago, Alfa Romeo was a very different manufacturer than it is today. Forget compact hatchbacks with silly engine capacity or cars with front-wheel drive. Before the Second World War, Alfa Romeo made cars like this.

Alfa Romeo 8C, on which this convertible is based, was a thoroughbred sports car. In truth, Alfa Romeo 8C was the world’s first genuine single-seat Grand Prix racing car. However, the Alfa Romeo 8C 2900B Pininfarina Cabriolet is a bit different.

It is one of the most expensive and rarest cars to wear the Alfa Romeo badge. Alfa Romeo only produced a few examples of this model, so if you see one on the public roads even once in your lifetime, you’ll be one of the luckiest car owners in the world.

Maserati has always been and will continue to be distinct from Ferrari and Lamborghini. Maserati was formerly positioned as a gentleman’s automobile, so it’s no surprise that most Maserati prioritized comfort above pure speed.

Pininfarina introduced this car in 1952, and just four units were manufactured. According to unofficial reports, Pininfarina chose to end its contract with Maserati after Enzo Ferrari chastised them for manufacturing the vehicle.

The specialists at Pininfarina designed this one-of-a-kind vehicle just for the Paris Motor Show. The vehicle, based on the Corvette C2 chassis, was solely created for demonstration purposes and is not intended for series production.

The Rondine, designed by Tom Tjaarda at the Turin-based firm, contains some very obvious Pininfarina design elements, but it’s also recognizable as a Corvette. The architecture of the vehicle is similar to that of a standard C2.

Unfortunately, despite a spectacular debut at the Paris Motor Show, Pininfarina kept this vehicle in its museum until 2008. The automobile was then sold to a private collector.

The two-door, two-seater roadster shared styling cues with its Series 62 brothers and the Lancia Aurelia PF200 Concept. On the other hand, Pininfarina kept the Cadillac ‘V’ positioned within its radiator grille to remind observers of its Cadillac history.

Pininfarina created a pair of one-of-a-kind customs in 1961 in the hopes of securing another contract with Cadillac, but these dreams were shattered.

Pininfarina created this one-of-a-kind prototype at the request of Nash designer George W. Mason. It was planned to be the Nash-replacement Healey’s in production, but the project never materialized.

Pininfarina’s design was inspired by the Jet Age of American innovation, notably the large rear tail fins and circular front intake from the PF 200 Lancia, which Pininfarina also created earlier in 1953. The Rambler “R” badges on the hubcaps are one of the few hints about the car’s heritage.

AMC had discontinued both the Nash and Hudson brands by the time Palm Beach made an effect. Roy Chapin Jr., Chairman, and CEO of American Motors retained the automobile in his collection, and Joe Bortz later bought it for his dream car collection.

Peugeot should know very well what Pininfarina is capable of. The last time Pininfarina and Peugeot worked together, the world was enriched by the very elegant and quite popular Peugeot 406 Coupe.

However, before Peugeot’s front-driven 406, Pininfarina’s Aldo Brovarone styled the Peugeot 504 saloon, and Franco Martinengo designed the coupe and convertible twins. Other Pininfarina designer.

And in fact, the later ones were the most beautiful Peugeot’s of all time. Furthermore, the Peugeot 504 Coupe had a 6-cylinder engine and was comparable in comfort to the Bentley’s and Rolls Royce’s of the time.