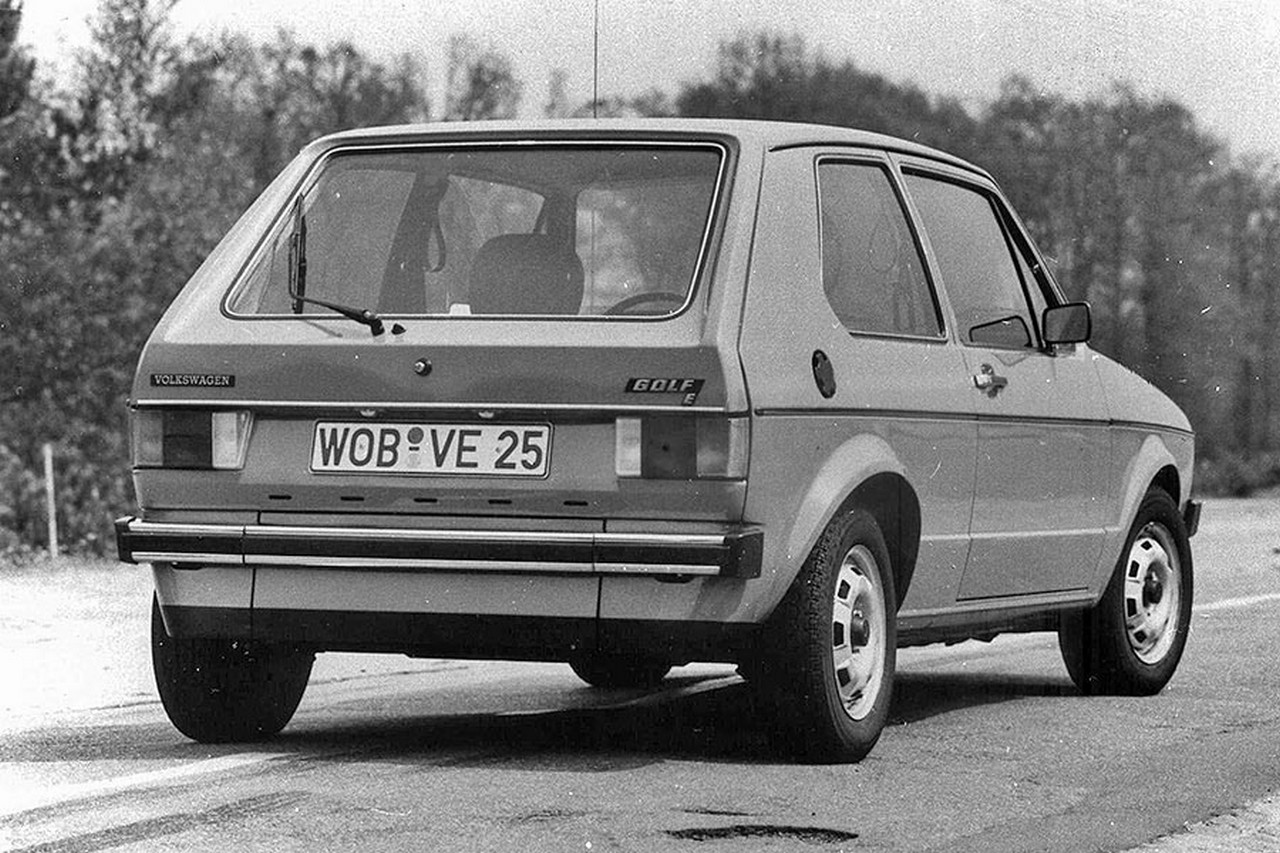 The concept of electric cars first appeared early in development as a means of transportation. Despite this, electric vehicles have had to remain in the shadows of internal combustion engines due to extremely limited resources and primitive technology.

Many drivers believe that internal combustion engines will become second-rate power plants within ten years, while the electric car will take the lead.

We’ll have to see and feel for ourselves whether these predictions come true. Meanwhile, we’d like to remind you of 5 electric cars that you probably didn’t know existed.

The second automotive revolution took place after the Second World War. As the car industry slowly recovered, car makers looked for alternatives. Not only how to make a car but also how to get rid of traditional fuels.

At the end of WWII, 200 talented Tachikawa Aircraft engineers decided to join the newly formed Tokyo Electro Automobile company. The first task of the recruits was to develop an electric car. Why? Because at that time, Japan was facing a severe shortage of traditional fuel, which powered all vehicles.

To offer an alternative, in 1947, the engineers presented a compact, two-seater car powered by a 5-horsepower electric motor.

The prototype could accelerate up to 34 km/h and travel around 65 kilometers on a full charge.

It’s not only Japanese and European car manufacturers that have tried to develop electric cars. US-based car builders have also shown great interest in these vehicles.

For example? Regenerative braking. When slowing down (e.g., braking or driving downhill), the electric motor acts as a generator and converts kinetic energy into electricity stored in the battery.

The hatchback, which weighed only 499 kg, was outfitted with two batteries with a combined capacity of 22.5 kWh.

According to the manufacturer, the car could cover a distance of 240 kilometers at a constant 80 kph without any problems.

Volkswagen caught the electric car bug decades ago. After years of developing the electric drive train, the first tangible product in hand was the Volkswagen Elektro Golf, born in 1976.

On the outside, the car appeared to be any other Volkswagen Golf hatchback. However, under the hood was a 27 horsepower electric motor paired to a standard four-speed manual gearbox.

While Volvo engineers are working on an entirely new electric car to challenge the Tesla and others, the first electric car experiment was carried out in 1977.

When the world faced an oil crisis in the 1970s, Volvo, like many other car manufacturers, turned its attention to alternative energy sources.

To help, in 1977, Volvo developed the ultra-compact car to meet the needs of those who just needed an ordinary vehicle to get from home to work and back.

The first experiment remained an experiment. Why? Just look at it.

One of the world’s largest and most influential car companies has been experimenting with electric cars all along.

In 1991, Mercedes Benz decided that it was time to present one of its experiments to the public under the name of the Mercedes Benz 190 E Elektro.

This German saloon had nickel-cadmium batteries that were heavier and larger than their lithium-ion counterparts. Nevertheless, the car was equipped with two electric motors with a total power of 44 hp.

Due to the hefty batteries, the car weighed approximately 1 400 kilograms and could only cover a distance of roughly 110 kilometers.

Mercedes Benz’s direct competitor has also not missed the opportunity to try its hand at electric cars.

To understand how different battery capacities affect different body types, BMW engineers fitted different powertrains to other E36 bodies: saloon, wagon, and coupé. As many as eight of the twenty-five prototypes produced had a coupé body type.

At the end of the experiment, several of the E36 coupé prototypes could reach a top speed of 135 kph, accelerate to 50 kph in six seconds and cover a distance of around 150 kilometers on a full battery charge.