Home > Tops > Five vehicles that were ruined by facelifts

Five vehicles that were ruined by facelifts 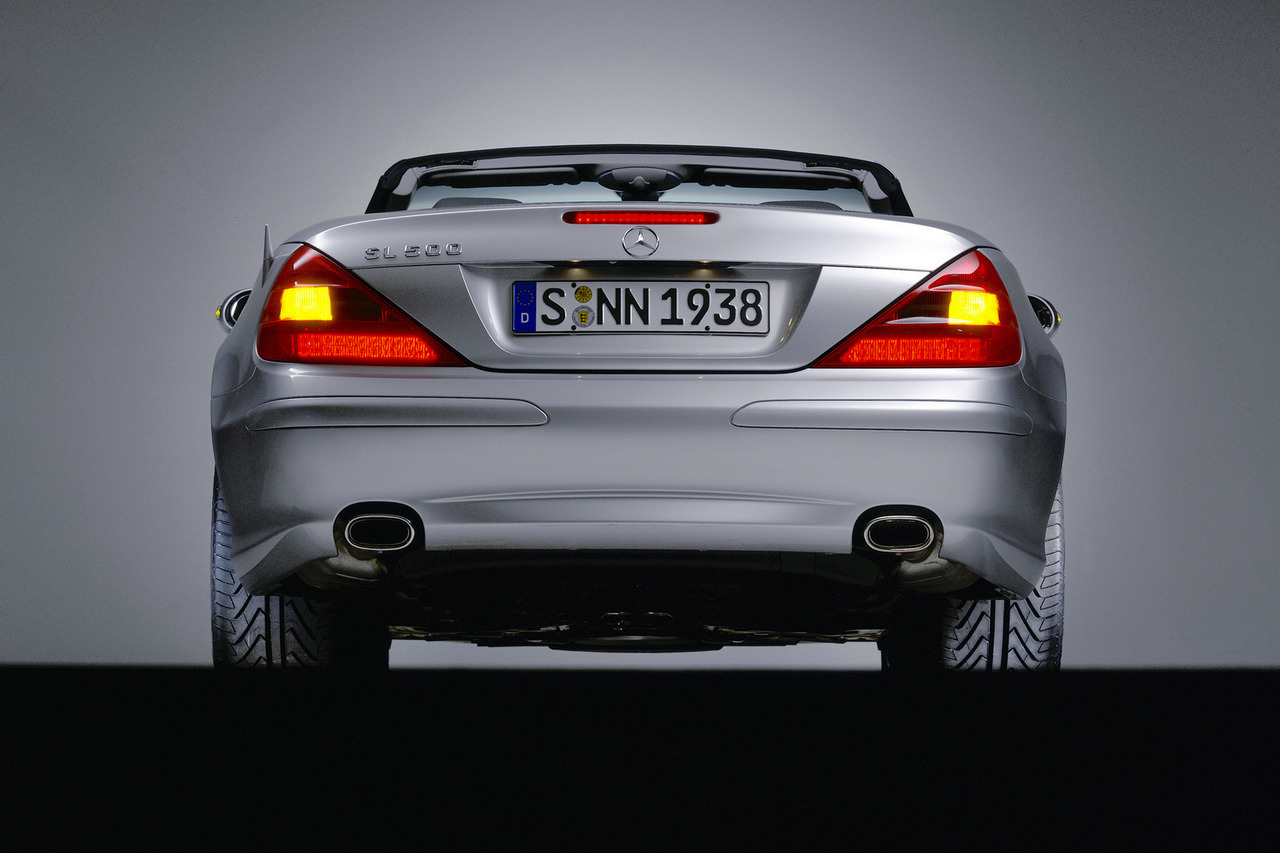 Every time a car manufacturer introduces a new model, we expect it to outperform its predecessor in every way. More comfortable, technologically advanced, passenger-friendly, and even docile on rough roads. However, this time we’d like to concentrate on just one: exterior design, beauty, and style. After all, this is one of the primary factors that piques your interest in a vehicle.

These five vehicles will serve as excellent examples of how so-called facelifts ruined the original recipe’s charm and charizma.

Winner of the European Car of the Year award and one of the most beautiful compact hatchbacks of that era. Several updates were made to the car manufacturing period, but the most significant modernization occurred in 2004.

The handsome Alfa Romeo hatchback received redesigned headlights, new body shapes, and other significant upgrades. Nonetheless, the changes to its appearance detracted from the Alfa Romeo 147’s rather unique styling, which, incidentally, was also the hallmark of the Alfa Romeo 156 and Alfa Romeo 166 before the forced facelift.

The Mercedes-Benz SL has been associated with the luxury and lifestyle depicted in popular American television shows for decades. Sultry parties, girls (and not just girls) getting high, alcohol flowing freely. And most of them arrive at these parties in a Mercedes-Benz SL.

There are two ways to look at the era of the four-seater Mercedes-Benz. Some associate this era with rusted-out E-Class saloons, while others associate it with the Mercedes-Benz SL or the much more luxurious Mercedes-Benz CL, which later evolved into the S-Class coupé.

While the CL coupe, produced in the same period, managed to keep the bar high, the SL, which was modernized in 2008, looked like an attempt to prolong the life of a model that was losing popularity.

Forget the powerful BMWs or the more luxurious Mercedes-Benzes, because, for a much lower price, you could buy a Peugeot 406 coupé.

The work of Pininfarina’s designers is stunning. Even today, the Peugeot model looks elegant and modern, but the modernized model from 2003 has lost some of its charms. Just look at that ugly front bumper. Who thought that was a good idea?

In the early 1990s, the Swedish carmaker Saab decided to move away from the strict, occasionally harsh body shapes and instead embrace the design trends of the time. Indeed, Volvo decided to follow the same path, but despite this, Saab and Volvo cars did not look like each other. Not at all.

The Saab 9000, which made its official debut in 1997, was more of a surprise not in terms of exterior design changes but in terms of turbocharged petrol engines, extraordinary safety equipment, and sporty Aero versions. These features later have been transferred to Saab 9-5, which, sadly, became a hostage to poor decisions.

When Saab decided to facelift 9-5 one more time, it seemed that companies designers couldn’t be bothered. On the other hand, would you be motivated to modernize a model that has been in production, with various changes, from 1997 to 2010? Probably not.

Impressed by the success of the Mercedes-Benz CLS, Volkswagen, which has become synonymous with the nation’s car, decided to use the available resources to launch the more dynamic and arguably more expressive-looking Volkswagen Passat CC in 2008.

Despite its Volkswagen Passat genes, the more original-looking Passat CC was hailed as one of the most handsome of its kind for several years in a row, but it lost this honorable status in 2012. Volkswagen’s decision to further round off the car’s already somewhat rounded shape has had a significant impact on its distinctive character.