Home > Tops > 5 brilliants cars that were made by Lotus

5 brilliants cars that were made by Lotus 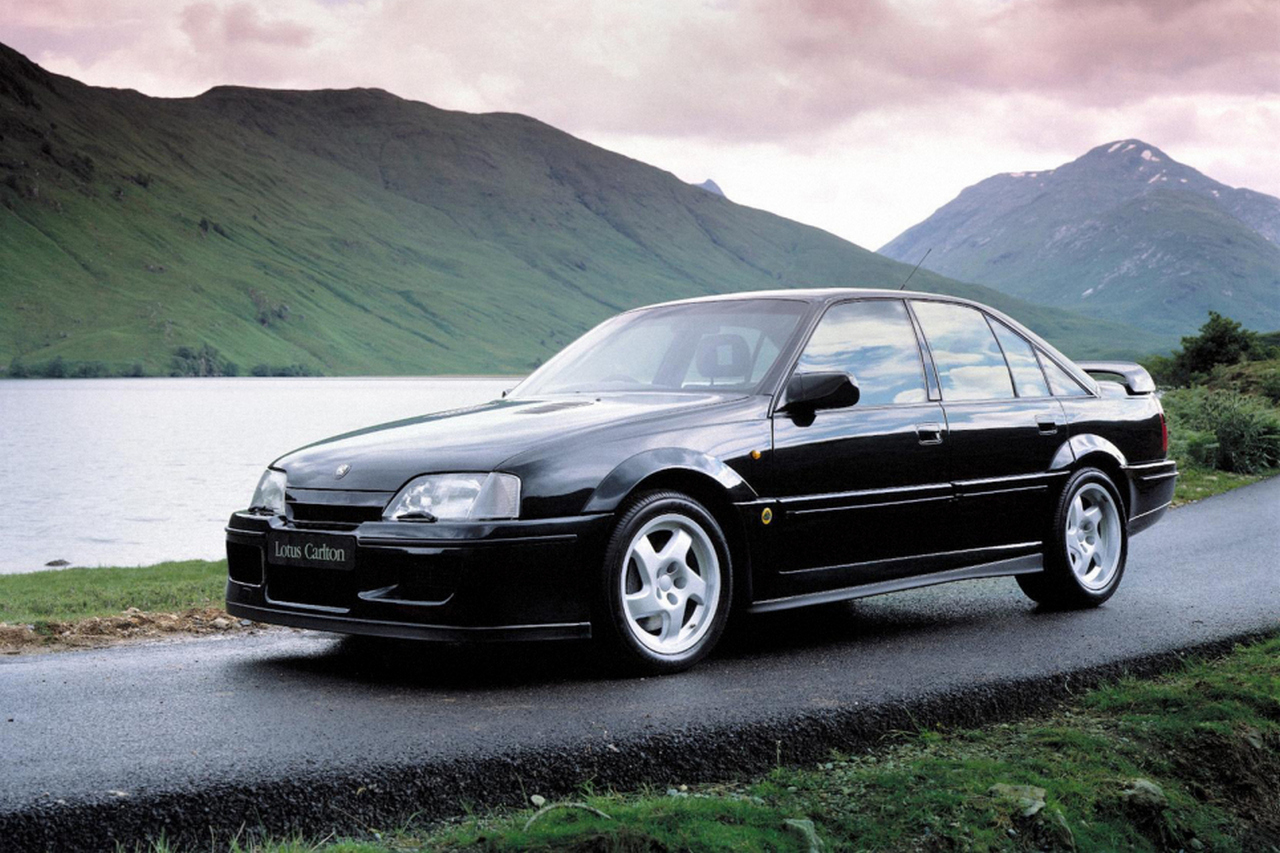 Colin Chapman, the founder of Lotus, knew exactly what to do if you wanted to build a car with excellent handling. Lotus was known for its agility, pure driving enjoyment, and clever engineering solutions for many years.

Sadly, most people know Lotus as an undependable, flabby sports car manufacturer, which was numerous times on the brink of bankruptcy.

While most Lotus stereotypes are true, engineers who worked at Lotus were hired by a variety of different manufacturers that valued Lotus’ input.

The debut of the Isuzu Impulse was not the easiest. When Isuzu launched the Impulse in 1981, it was lambasted by almost every automotive magazine for its poor handling. Instead of discontinuing the model, Isuzu went to Lotus and asked for help.

The tiny Isuzu was given a new trim level named Lotus after the revisions, at least in Europe. Those who purchased an Impulse with the Lotus trim level received a vehicle with updated suspension components and a revised suspension setup.

In exchange, Isuzu provided the British with a free 1.6-liter, 4-cylinder petrol engine, which was eventually installed in the Lotus Elan.

Many car manufacturers have gone to Lotus because of its engineers’ ability to properly design suspension and make even the poorest car in the world take turns.

When General Motors was creating the Chevrolet Corvette ZR-1, the Americans enlisted the assistance of Tony Rudd, a Lotus engineer. However, General Motors urged him to create a new engine rather than improve the car’s handling.

The end result was a 5.7-liter, 8-cylinder gasoline engine manufactured of aluminum.

The Americans invented it, and the British enhanced it. That’s how the Lotus Sunbeam may be described. Following Peugeot’s acquisition of Chrysler Europe in 1978, the French sought to resurrect the once-famous Talbot brand. But, more importantly, the new division piqued Des O’Dell’s interest as the head of Peugeot Motorsport at the time.

Des O’Dell was lured to the small Chrysler Sunbeam after inspecting all of the classic Chrysler models. He appreciated the car’s proportions and the fact that it could compete in the World Rally Championship.

We don’t know why Peugeot Motorsport didn’t help with the car’s development, but they had their work cut out for them nonetheless. Meanwhile, Lotus experts have not only developed a sportier version of the Sunbeam for normal road usage but have also done all of the required tweaks to make it WRC ready.

BMW M and AMG were not the only firms to create high-end sedans 20 or 30 years ago. In collaboration with Vauxhall/Opel, Lotus launched an automobile in 1989 to be the BMW M5’s kryptonite.

Lotus specialists modified the car with a 3.6-liter, six-cylinder petrol engine, two turbochargers, a Corvette ZR1 six-speed gearbox, a more powerful braking system, and various other modifications to help it compete with its German opponent.

Lotus’ most well-known creation is the DMC-12. It was both fantastic and tragic at the same time. Although the car appeared to be an 8-year-old boy’s fantasy, it was not a nice car.

The engine – 2.85 liters, six cylinders – was leased from the PSA Group. The transmission was manufactured by Renault in Holland, while DMC in Ireland constructed the car.