The Art of Automotive Drag Coefficient 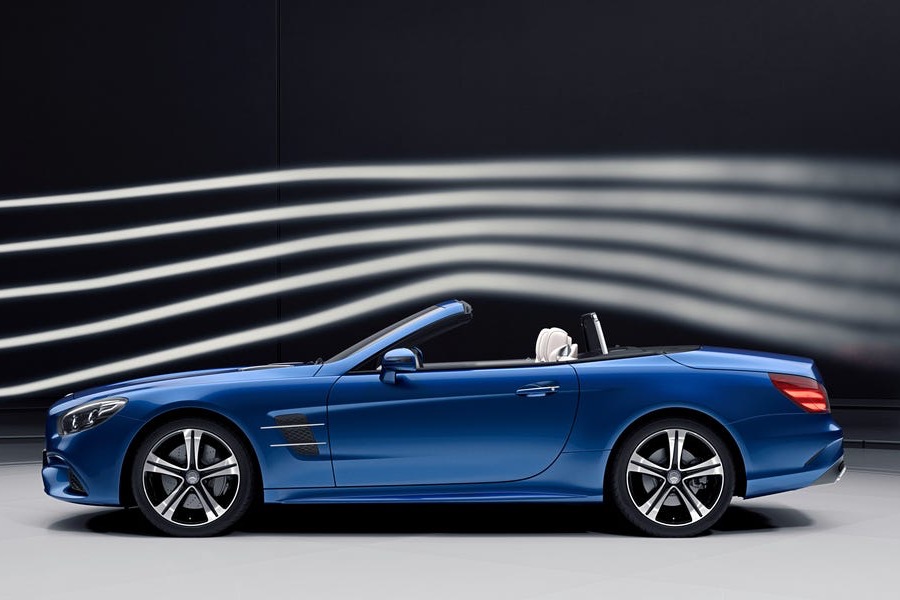 Wouldn’t it be cool to place your car in one of those wind tunnels just for the sake of interest? Air flows around the vehicle and through the vents all the time as we drive, but a human’s naked eye can’t see that without special visualization methods. In short, aerodynamic cars leave the trail of almost interrupted air. They cut through the air like a knife through the water – no waves, no swirls.

Many drivers don’t evaluate how necessary the uninterrupted airflow around the car is. Lower drag coefficient means less wind noise inside the cabin, less money spent on fuel, and faster acceleration! Moreover, car manufacturers aren’t the only ones responsible for it. Various aftermarket accessories and tweaks affect a car’s drag coefficient drastically. Stay tuned and find out how even small bits make a big difference.

Nowadays, vehicle aerodynamics are as relevant as ever

Sharp and boxy car designs dominated every car manufacturer 40-60 years ago. Nobody cared about aerodynamics back then. Too much wind noise? Let’s put more sound insulation! Is acceleration too sluggish? Let’s place a V8 under the hood! Back then, drag coefficient mattered for aircraft and football balls, but not cars.

Today only a few boxy SUVs are still in production, and all of them perform terribly in wind tunnels. As saving fuel and going electric is especially important these days, car manufacturers seek flush and clean body lines. Classic three-box design configurations don’t go along with aerodynamics. That’s one of the reasons why sedans, estates, even SUVs are available as “coupes” today.

Drag coefficient is not downforce

Formula One cars produce about 1000 horsepower, which is enough to ignore the wind resistance. What’s even more important is that these cars weigh a little over 700 kg, and an insane downforce is needed to maintain good traction – enormous wings and front spoilers are responsible for that. As a result, exposed wheels, sharp edges, and bulky spoilers are the reason for such a significant drag coefficient.

How do manufacturers achieve better aerodynamics?

A streamlined body shape is not enough to let the air flow freely around the car. Even side mirrors are responsible for up to 7% of overall drag. Here’s how engineers cope with these problems.

Actually, side mirrors are responsible for 2-7 % of the overall drag, and the actual number depends on their design. You already know the strength of air resistance if you ever stuck your hand outside the window of a moving car – that’s what a flat side mirror withstands. Engineers tend to use pointed, oval-like mirror covers to ensure free airflow.

One of the most recent related inventions is a camera mirror. Honda E gets one, and it’s calculated that they reduce the side mirror’s drag by about 90%!

Windshield wipers hurt the drag coefficient so bad that engineers often hide them behind the hood or redesign the wipers to navigate the air off them.

When ordinary cars are being rebuilt for sports by enthusiasts, they often remove the passenger’s windshield wiper. Some cars are already equipped with a single-wiper system.

All these beautiful rims gearheads put on their cars sure look great, but they scatter the airflow. Wheels with no holes provide the lowest drag, but not only do such designs look terrible, brake discs also don’t get enough ventilation. So, engineers came up with the aero wheel design. These are very popular among electric cars as they greatly reduce drag yet still cool brake discs well.

Modern SUVs don’t come with bull bars, side steps, and roof racks as often as they used to. Accessory wings are also a big no, unless they are necessary to provide more traction at high speeds. But even then, engineers tend to implement active spoilers to reduce unnecessary drag at lower speeds.

Cars with internal combustion engines need cool air flowing through the radiator to maintain normal engine temperatures. While it’s good for the engine, the air gets trapped under the hood, meaning increased drag. Electric cars don’t need that much cooling so their frontal area usually has little to no grille areas.

According to Glenn Research Center data, a streamlined symmetric airfoil shape provides the lowest drag coefficient possible. In simpler terms, it looks like a long teardrop. This shape gently picks the air and leaves it almost uninterrupted with the help of a long and pointy tail.

Take a look at the most aerodynamic cars in the world, such as Mercedes-Benz EQS, Lucid Air, or even 1939 Schlörwagen. If the automotive drag coefficient remains something car manufacturers fight for, soon, these shapes will dominate the car industry.