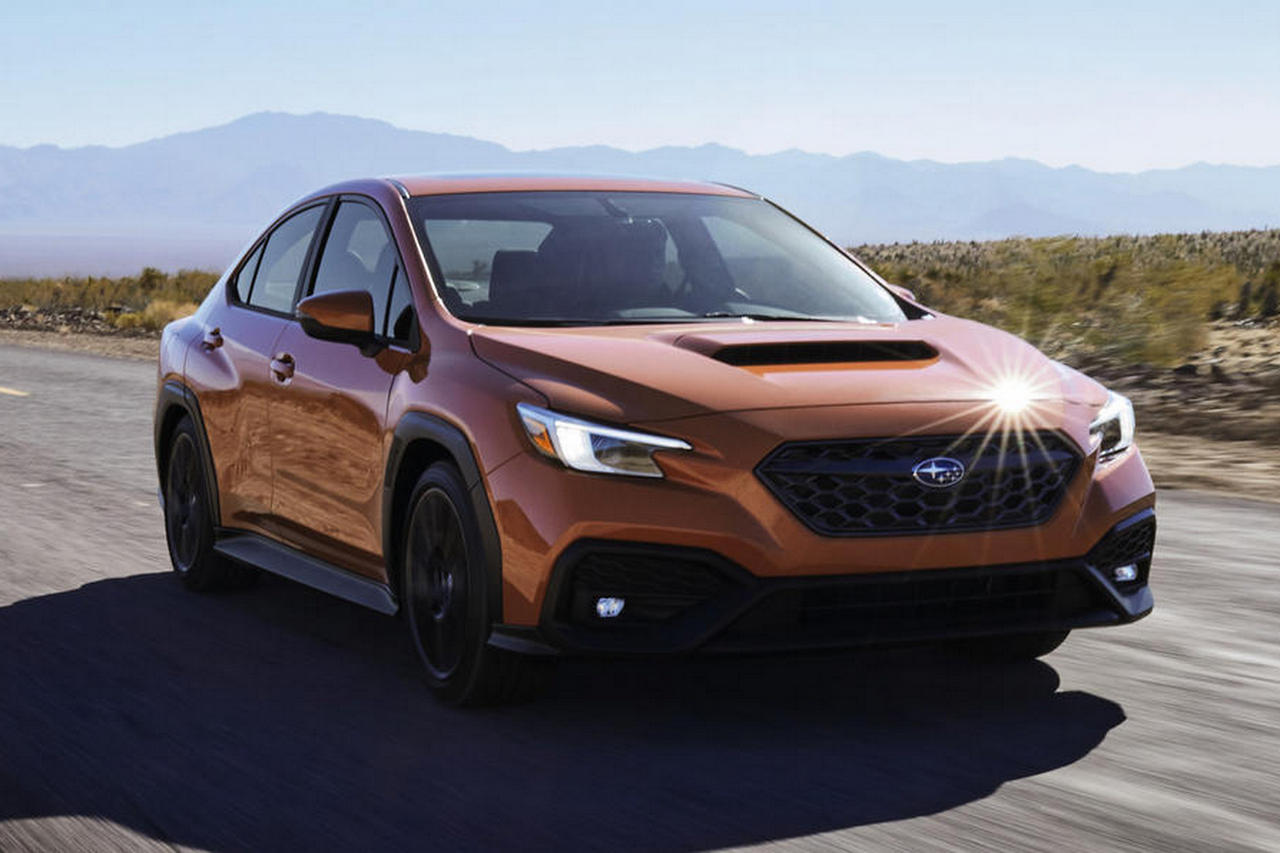 Subaru has more than enough reasons to give Subaru WRX and Subaru WRX STI a much-needed overhaul.

After a bit of delay, Subaru introduced a long-awaited Subaru WRX. Fifth-generation rally-inspired saloon aims to reinvent itself in a world where European manufacturers occupy sporty and dynamic family vehicle class.

Subaru knows very well that the brand new Subaru WRX and WRX STI have to up their game in order to defeat dozens of awe-inspiring cars.

From now on, Subaru WRX will be equipped with a bigger 2.4-liter turbocharged engine, which will replace the rather old but charismatic 2.0-liter four-pot. Despite bigger displacement, the newer engine makes 271 horsepower or just three more than the outgoing model. The torque figure is entirely unchanged, sitting at 350-newton meters (258 lb ft). That’s a bit disappointing.

It is worth mentioning that the new engine offers a much broader torque curve, which will be useful in race tracks or somewhere in the middle of nowhere.

More stability, at all times

Just for a moment, forget Subaru’s decision not to increase the engine’s power output. The most important thing is that the new-generation Subaru WRX was made using a brand new platform, which gave engineers numerous advantages.

For example, torsion rigidity is better at 28 percent; suspension mounting point rigidity is up 75 percent. Also, WRX’s rear stabilizer bar is bolted directly to the body instead of the subframe, while longer suspension travel allows for better uneven-surface stability and grip.

I am also pleased to hear that the new power steering system will have a better response, feel, and accuracy partly because Subaru has separated the driver’s input shaft from the motor-assist shaft.

Competition are much fiercer

At least in Europe, Subaru WRX will have a lot of work to do because the Japanese saloon will have to withstand competition from hot hatchbacks.

As you see, there is a lot to choose from, so Subaru has to succeed in the driving enjoyment department. I know that most hot hatchbacks have front-driven wheels, but if a Subaru WRX will be dynamically flawed, how will it outshine other competitors in the same price bracket? Exactly. It has to be a driver’s car first and a practical family vehicle second.