Singer’s go-anywhere offroader with an appetite for dunes 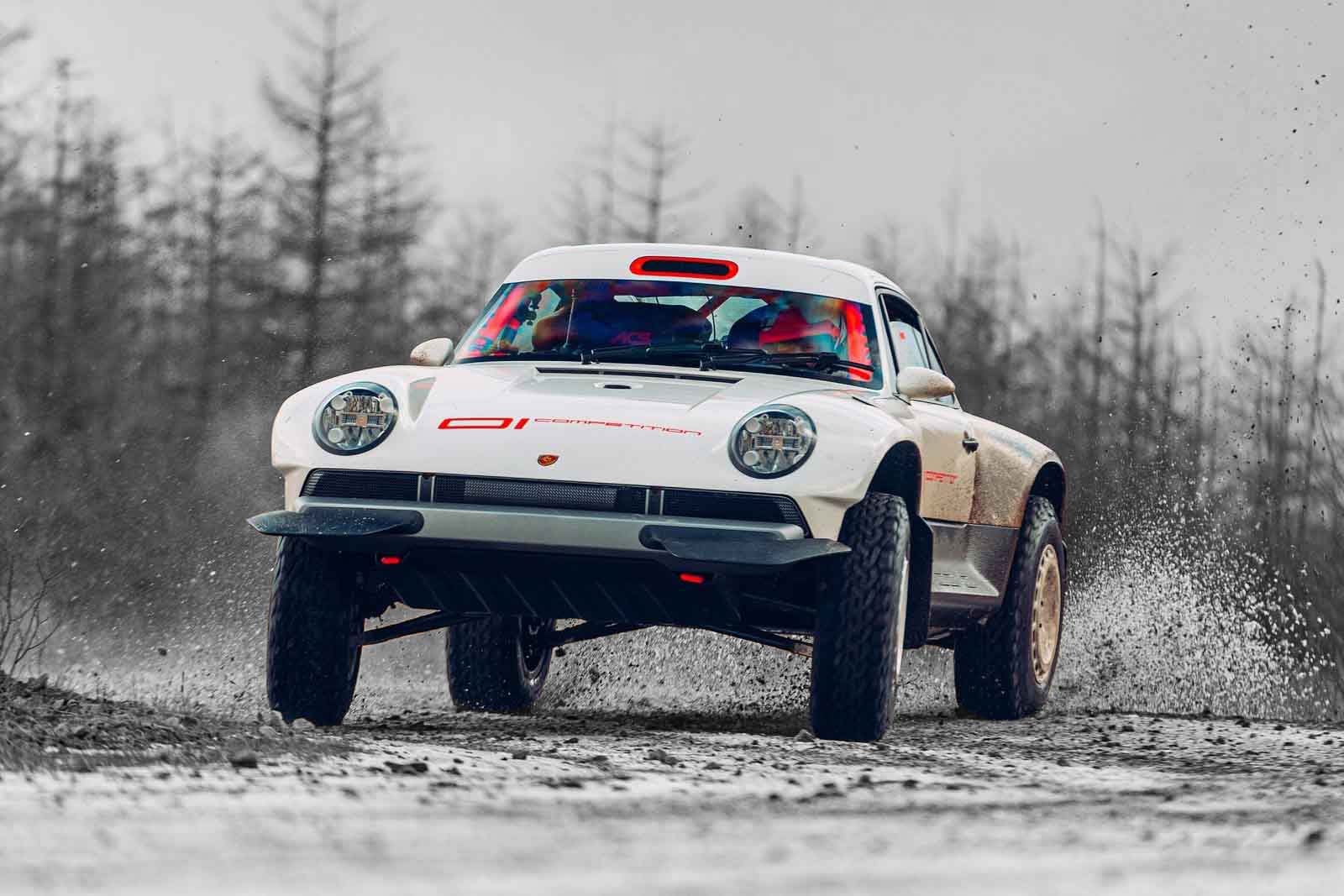 There are no gearheads on this planet who would not be familiar with the iconic recreations of Singer. This USA-based company creates exceptional examples out of old Porsche 911s.

Restomod car culture is getting bigger and bigger. It seems that wealthy people are having difficulty finding themselves in these ferociously fast hypercars that cost more than a fortune to get.

However, Singer may have a solution, and it is called All-terrain Competition Study. Well, I bet that it isn’t the final name for the car. It’s a prototype so far, but quite a promising one.

What Singer done is reimagined 959 purposely built for Dakar Rally back then. They also pay an hommage to retro Porsche heroes like 911 SC or RS dominating the rallies.

The result is spectacular. Massive all-terrain tyres, long-travel heavy-duty suspension both in front and rear looks the business. A unique body kit successfully transforms the 964 silhouette to a 959 and a pair of modern headlights in front. It even seems more like a rally-raid tool instead of a car for the usual B-road. For the latter, Singer already builds exceptionally well-proportioned 911s.

Under the retro-inspired modernized shell, there is a permanent all-wheel-drive system and a 3.6 liter flat six twin-turbo engine with a healthy punch of 450 HP and 570 Nm (420 lb-ft). However, they kept it air-cooled, and the way it sounds and responds is just bonkers.

Singer went hardcore with the gearbox, too. They fitted 5-speed sequential transmission that pops gears with joy in place of an ordinary H-pattern or double-clutch gearbox. It could not get more mechanical than that! Or can it?

They equipped both axles as well as center diff with clutch-pack limited-slip differentials. So it’s not only a beautifully crafted machine but also one to enjoy on any surface.

Singer All-Terrain Competition Study is the best thing, possibly expected by no one

What I truly love about this is the way they managed to match the looks with the mechanics. When you stare at it, it seems to consume dunes for breakfast. It’s angry, pretty, and looks purposely built, too. In a way, it reminds me of a Mad Max movie or a video game Cyberpunk 2077. What a design.

And then there’s the interior. A bespoke retro-influenced instrument cluster with FIA-homologated bucket seats, a lever for hydraulic handbrake, and a state-of-the-art race GPS. Oh, and it all comes wrapped by a rollcage. It makes me say, ‘Shut up and take my money.’

But what about the price? Well, they don’t tell it yet, but according to various interviews and videos, it seems to be significantly steeper than their 911. And that should be quite a number because a 911 reimagined by Singer starts at an eye-watering mark of approx 500k USD plus the donor car. However, used examples go out at even higher numbers during the auctions.

My thoughts? Well, 2021 started like five minutes ago, but yet we have this – possibly the coolest thing to come in the whole year. Well played, Singer. One more car to drive on my bucket list. 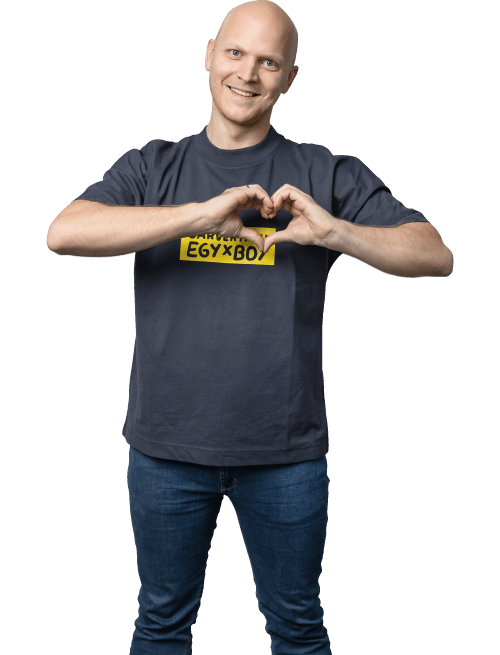 I'm not sure whether it is supposed to be called a car. It looks like a computer-rendered model, but I bet it delivers more smiles per mile than the majority of hypercars. Well done, Singer.