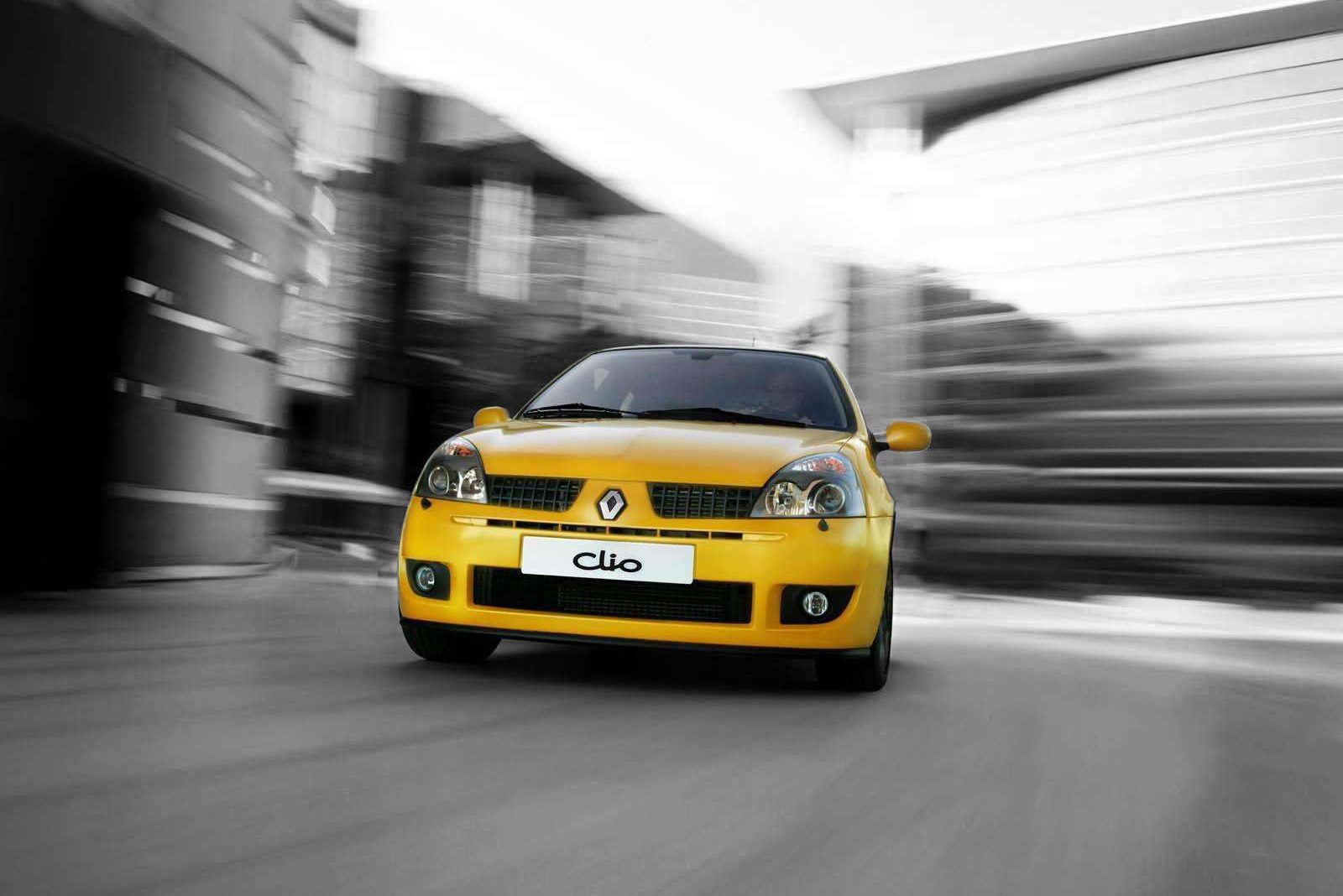 One hundred seventy-two horsepowers is a funny number for nowadays cars. Similarly, powered daily commuters are not even close to being quick or agile. However, 20 years ago, such an amount of force was enough to put a pair of skid marks on the tarmac or a smile on a petrolhead’s face. But is it enough today?

In short – it is if the car is right. A 5-Series BMW with such engine power may seem like a lifeless car. However, in a compact body and nimble chassis, 172 HP may be more than enough.

Let’s look at a Renault Clio Sport. Or Clio RS, or even Clio 172 – depending on the region. It was launched in 1998 and had a facelift in 2001, as well as some revisions later on. With a lightweight shell and 2.0-liter naturally aspirated engine, it was one of the meanest hot hatches around.

All 172 HP and 200 Nm were sent to the front axle through a 5-speed manual transmission. The whole car was relatively lightweight, scaling just a little more than 1 ton. And it may not have stolen the driver’s consciousness under heavy acceleration, but in windy mountain roads, it was uncatchable.

With a proper set of tires, I bet that it could quickly put twice more powerful cars to shame on a downhill run. I even heard some stories about how a little old Clio Sport outpaced some supercars in the Alps. Imagine yourself sitting in a Lamborghini Huracan struggling to lose the little French hot-hatch in the mirror.

You would quickly blast away in an open piece of road, but few corners later, the little Frenchie is there again. That should be upsetting for the driver of a supercar and at the same time satisfying for the one behind the wheel of Clio.

There is one thing that a second-generation Clio Sport can’t deliver. The driver’s seat is way too high. The steering column is not correctly placed, also. Although, all of that can be fixed with a little effort. The majority of Clio Sport owners usually change their steering wheels to the ones with a deeper cone for a better reach.

Other than that, it’s a pure pleasure behind the wheel. It is a much mechanical as a fun car supposed to be. It requires the driver’s effort and experience to be quick. What is more, as an FWD hatch, it delivers plenty of oversteer – that makes it even more fun on tracks! Just check these guys on YouTube!

And then there is the best part – the price. Renault Clio Sport (RS / 172) are amongst the cheapest hot hatches on the used car market. You can get one in decent condition for roughly about 2500 euros. 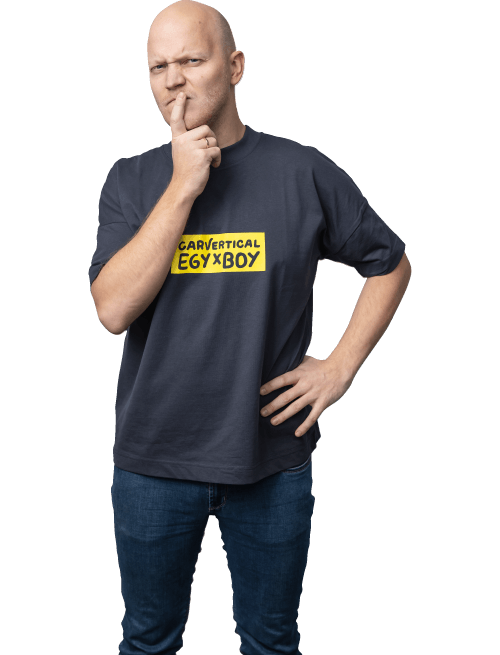 Lovely machine. Likes to be tossed around corners and driven hard.