Officine Fioravanti’s reimagined Ferrari Testarossa is a symbol for exquisiteness 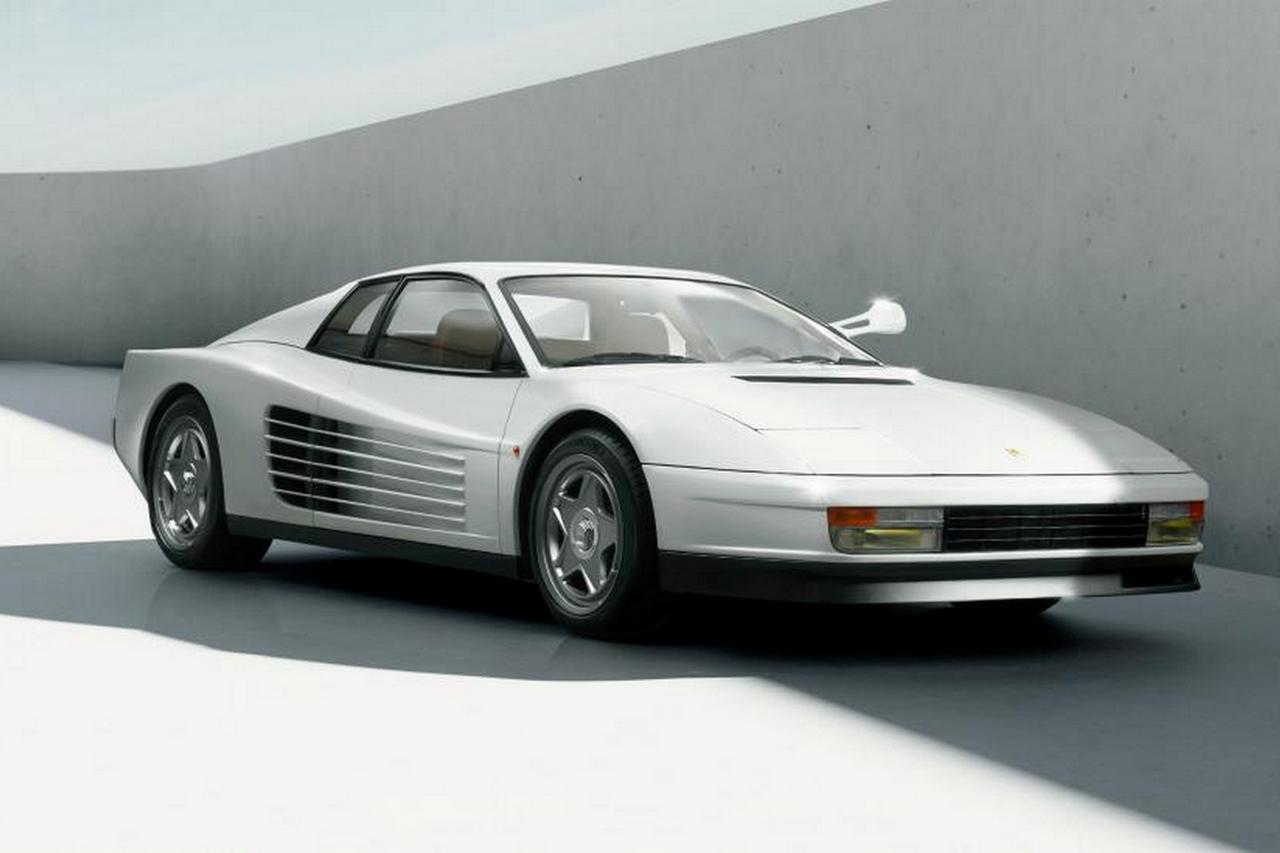 With the looming dominance of the electric car and the imminent ban on the internal combustion engine, car enthusiasts are increasingly looking to the past. A time when petrol prices were low and ear-deafening V8s were commonplace.

It’s no wonder that wealthy petrolheads turned to companies that specialize in modernizing classic cars. A perfect example is Singer, who turned the iconic Porsche 911 into a drooling object with characteristics of a modern Porsche.

If the improvement of Porsche cars is not the kind of thing that would cause shock or anger, every gentle touch on a Ferrari car can cause something of a scandal. The irony is that the biggest angry exhibitor is the Ferrari, not the people who buy them and drive them.

When I first saw Officine Fioravanti’s restomodded Ferrari Testarossa, my mind wandered for a moment to a time when Miami Vice was a cult TV series, and dusty cassette tapes held music recordings.

I will admit that Ferraris are not the kind of cars that I would like to see desecrated. Still, Officine Fioravanti’s decision to concentrate on the mechanical rather than the visual side is to be applauded.

Why? Because the Ferrari Testarossa is not a car whose design you can improve. Even if I were the best designer in the world, any change would ruin what many of us are in love with.

If you’ve already admired the look of this Ferrari, it’s time to concentrate on the things that make you want to get up early on a Sunday morning for a drive.

The legendary 4.9-liter, 12-cylinder petrol engine now develops 503 horsepower instead of 385. And with the accelerator pedal pressed all the way down, the tachometer needle can be cranked up to 9,000 rpm.

I have no doubt that screaming the V12 engine will be a joy to operate. Especially in the long straight, where every petrolhead would like to chase a magical-looking top speed of 323 km/h (201 miles per hour).

I would hardly call the Ferrari Testarossa a superior car to the Porsche 911 in the driving pleasure department. In fact, the two cars are absolute opposites, but Officine Fioravanti is trying to give the Italian beauty qualities that have not been identified with the Testarossa.

For example? The car will now have extremely expensive but phenomenal Ohlins electronically controlled shock absorbers, Brembo brakes with ABS, and even a 12-stage traction control system.

I’m not sure why a car like this would need 12 choices to change the stability control parameters, but the more choices, the better, isn’t it?

However, the fact that pleases me the most is another. Despite the additional extras, the car is 130 kilograms lighter than its twin brother, which, by modern car standards, weighs less than any mid-range saloon with a diesel engine.

The world has needed this for a long time. An experts in their field, who understand the essence of the legendary Ferrari and at the same time can maintain it while modernizing a rather old car.

I understand that a restomodded Ferrari is not a novelty to lose one’s head over, but I have not yet seen a workshop that can do it so tastefully.