Home > Reviews > Naturally aspirated vs turbo engines – which one is for you?

Naturally aspirated vs turbo engines – which one is for you? 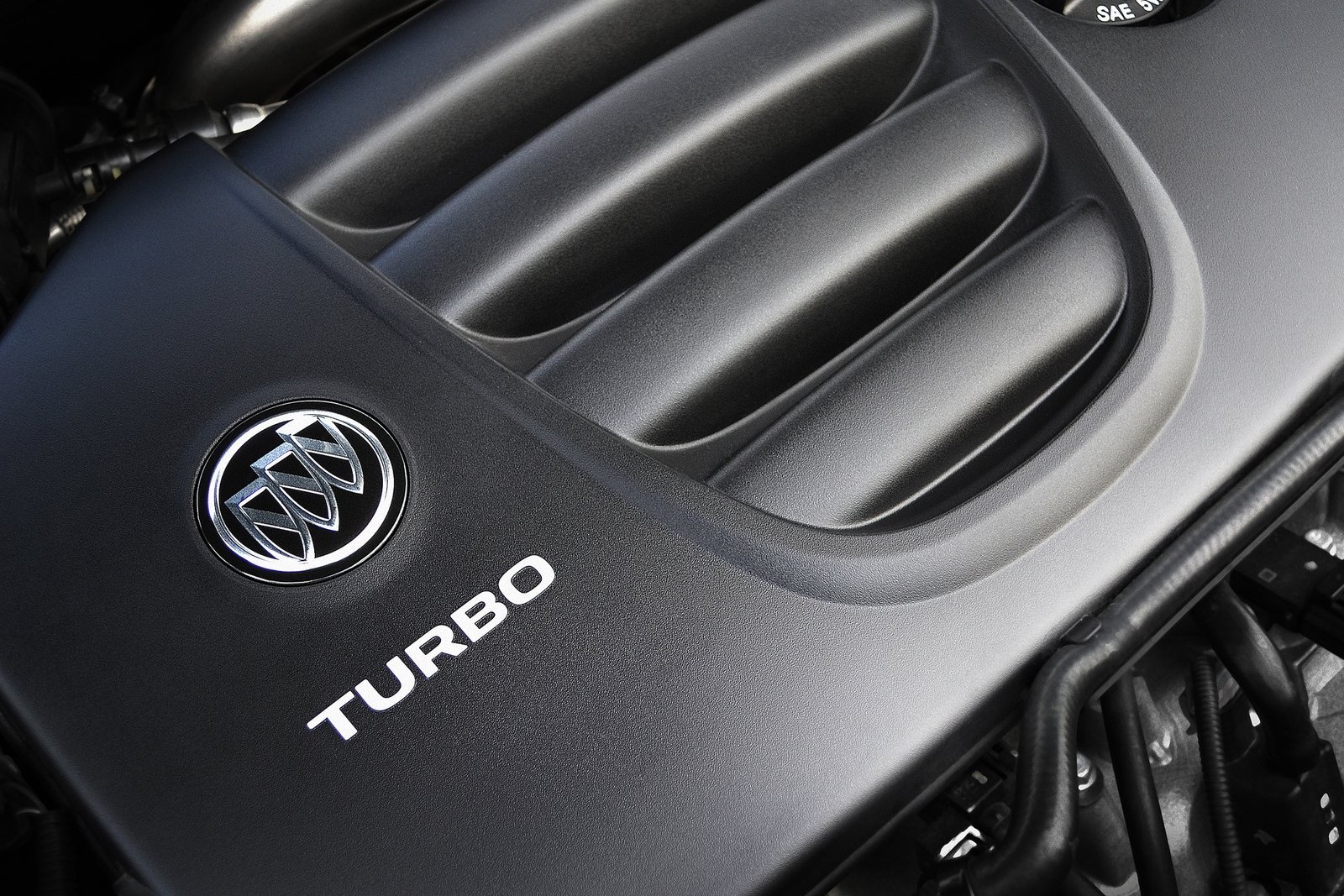 Turbocharged systems are a big deal these days – many modern petrol and all diesel engines use them. It forces more air into the cylinders, making the engine more efficient without increasing its size.

The first forced induction (turbocharged) engine was designed in the late 19th century. However, this innovation wasn’t popular among car manufacturers until the 1970s, when turbochargers became smaller and more efficient.

If you’re looking for a modern diesel car – it will be a turbo diesel. However, many petrol engines still are naturally aspirated. What are the key differences between naturally aspirated and turbo engines, and which one suits you best?

Every internal combustion engine uses air and fuel to run. While fuel injectors provide fuel straight into the combustion chamber, the chamber also sucks outside air straight through the air intake hose. There’s a throttle body inside the intake system, which opens the passage all the way when you put your foot down and vice versa.

This relatively simple process is way more complicated in forced induction engines. The turbo is connected to both intake and exhaust manifolds. Its speeds often exceed 200,000 RPM, creating extreme temperatures. Turbochargers need a separate lubrication system and an efficient cooling system, which adds up to a complicated automotive system that’s prone to failure. A replacement turbocharger will set you back hundreds of euros.

The primary purpose of a turbocharger is to make an engine more efficient. A naturally aspirated 3.0L V6 engine would have the same power output as a turbocharged 2.0L inline-4. However, the latter choice should provide a 20-40% lower fuel consumption. This feature is especially useful for dull diesel engines because turbochargers enliven them without compromising fuel efficiency.

Not everyone is a fan of V8 burble, but turbochargers kill the nostalgia of classic muscle cars. While checking for exhaust sound differences between turbocharged and naturally aspirated engines, you’ll notice that turbo muffles the exhaust note, making the car quieter and more humble. This isn’t what red cars with white stripes need.

Why does that happen? As mentioned earlier, a turbocharger is part of an exhaust system. There’s a turbine connected to the exhaust manifold, and exhaust gases spin the turbine. That’s the main reason for a different exhaust note.

Daily drivers usually underestimate the importance of a car’s weight. Lighter cars save more fuel, handle better, and even preserve tires. A naturally aspirated V6 and turbocharged inline-four can boast the same horsepower, but the latter engine will be much lighter and more compact.

One of the downsides of force induction turbocharged engines is their unpredictable behavior, also known as “turbo lag”. A turbocharger won’t provide peak efficiency until you reach a certain RPM. It means that it may take a moment to feel a kick after putting your foot down. Manufacturers fixed this issue by installing twin-turbocharger systems (one for lower and one for higher RPM). However, it also comes with double the turbo-related issues.

A naturally aspirated engine may not give you that pleasant nudge during an overtake, but it provides constant power output, so you’ll always know what to expect after pressing the accelerator.

Which one’s for you?

Turbochargers aren’t for everyone. Take modern hatchbacks for example – they are light, compact, but fitted with small turbocharged motors. This combination makes them agile, fun, and economical. On the other hand, a naturally aspirated engine may suit you better if simplicity, predictability, and reliability are more important.