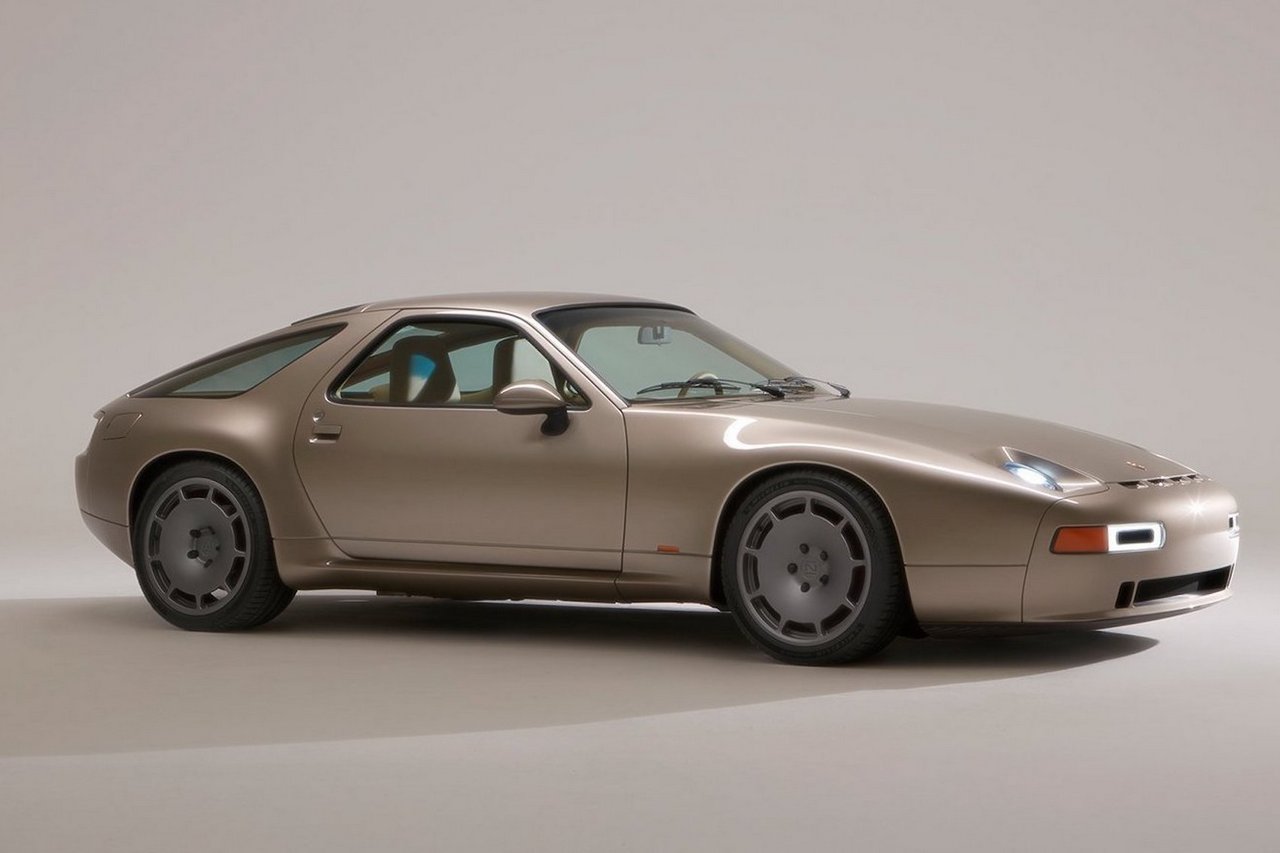 Sublime. Wonderful. A true masterpiece. These are the words I would like to use to describe this automotive perfection.

A French company revealed what the modern Porsche 928 could look like. While the exterior design is very similar to the original, the most exciting parts are hidden from onlookers.

Restomods, as you may know, are a fascinating type of vehicle restoration. Companies take older vehicles and completely modernize them.

A Singer modified Porsche is an excellent example of this one-of-a-kind artistry. They take old vehicle bodies and stuff them with exceptional modern features while preserving their beautiful exterior lines. And that’s what the French firm did with Porsche 928.

Large and roaring engines have always been a distinguishing feature of luxurious and comfortable grand tourers. So it’s no surprise that the French company decided to keep the Porsche 928’s signature feature.

Under the hood is a V8 petrol engine with 400 bhp. Engineers connected it to a six-speed manual transmission and a limited-slip differential, which will aid in slippery situations.

A V8 engine will undoubtedly draw attention to the car itself, but those lucky owners will be able to express joy for other reasons.

The restomod also gets Alcantara and Golizzo leather. It also has the most recent Porsche Classic infotainment system, which supports Apple CarPlay.

Finally, and most importantly, the bodywork is entirely made of carbon fiber.