Make Lancia great again. What to expect from Stellantis? 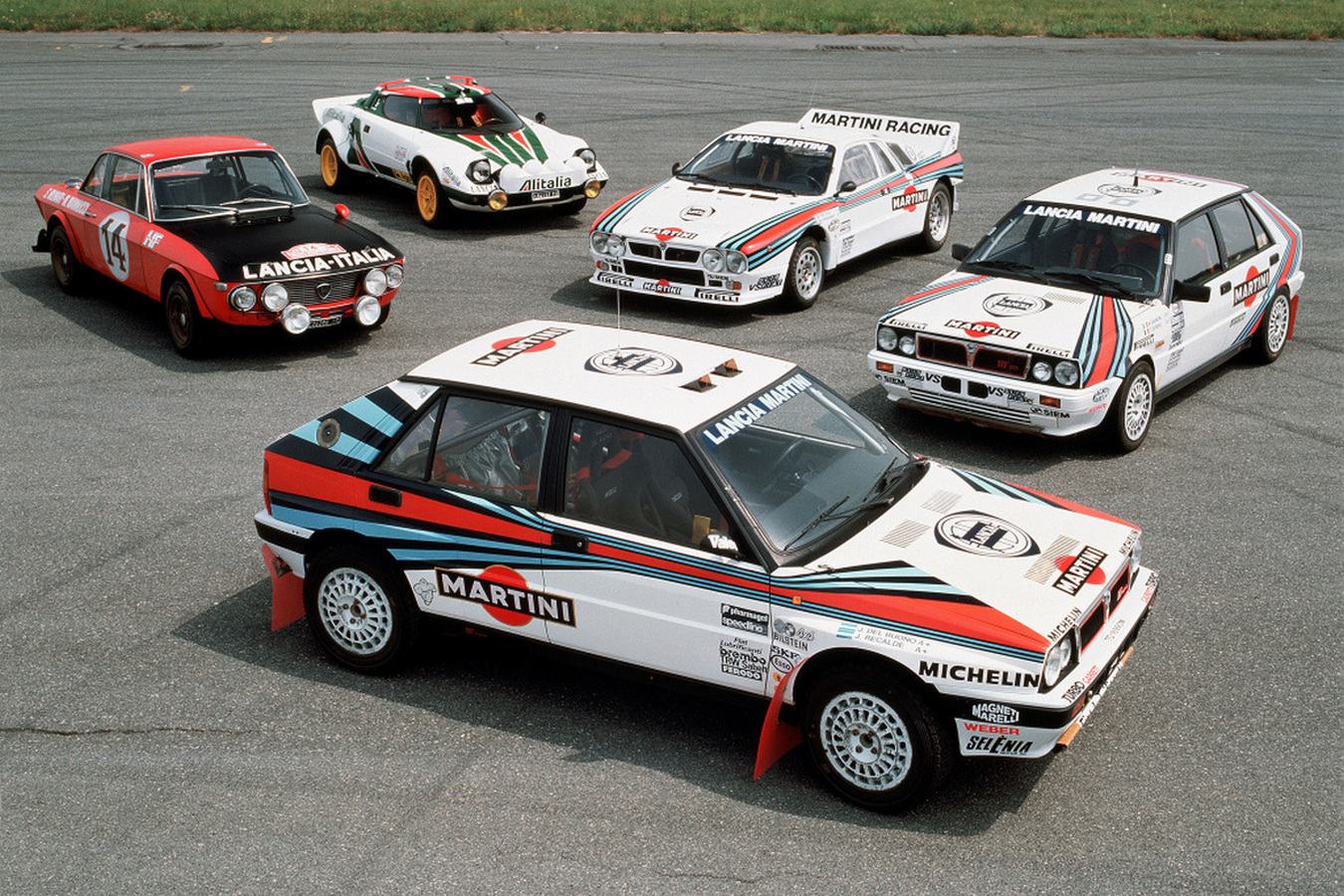 One of the greatest brands in the world for the past decade was in shambles. Due to the late Sergio Marchionne’s unusual decision, Lancia had to withdraw from the major European markets and focus on maintaining its position in Italy.

For most people, it was a backstabbing decision that was met with anger, but as the late Sergio Marchionne said: “We realized the Lancia brand has no appeal outside of Italy. “But is it true? Judging by the numbers, it looked like Lancia had hit the wall, but nobody was talking about unforgivable management mistakes.

After a very successful run in the World Rally Championship, which could have been the basis for technological innovations for road-going cars, Lancia was given mediocre investments to develop competitive models, and then sales numbers did take a huge hit, they created Lancia Thesis.

Lancia’s flagship was genuinely exemplary in various ways, but nobody thought about buying one just for its avant-garde styling. Back then, Lancia’s chief designer said, “People will be looking for excuses not to buy this car. “, and it seems they achieved their mission. Lancia built just 16 000 examples of the vehicle aimed directly at the Audi A6 and BMW 5-series. Opportunity missed by quite a mark.

Numerous management errors always were Lancia’s biggest enemy, so I was chuffed to hear that Stellantis is ready to re-launch a beloved manufacturer and propel it to the new era.

Before Stellantis reveal its plans for Lancia, I put together some expectations, which, in truth, are not impracticable.

Invest in cars that matter

Europe is one of the largest markets for manufacturers, but Europeans have very different tastes for cars. If Italians could do with the small five-door hatchback, like Lancia Ypsilon, this car will be a laughing stock in other parts of Europe.

If Lancia wants to succeed not just in Italy, France, or Germany, new management needs to expand its portfolio in hot segments. Forget hot hatchbacks, supercars, or rear-wheel-drive coupes. They are not profitable for a company, which wants to rise from the ashes.

Of course, I would like to see sporty, enthusiast-driven models, but today and right now, I want Lancia to expand its portfolio from one to at least four or five models. Forget experiments and do something ordinary in Lancia’s way.

This is the biggest wish I have for Lancia. If a hugely boring crossover can help fund a new motorsport program, I wish that someday it could become true.

In some ways, it could become a reality in a few years. Just think about it. The World Rally Championship starts phasing out traditional rally cars with hybrid ones.

Stellantis has enough expertise in that area, which could help market hybrid power Lancia’s, and even all cars with the hybrid powertrain from the huge Stellantis group. If Lancia does well, Stellantis does well, and we all know that victories in motorsport have a massive effect in terms of image and sales.

Every Lancia’s enthusiast in the world hopes that new management will throw a massive sum of money into cars like; Lancia Fulvia, Lancia 037, Lancia Stratos, or even Lancia Delta Integrale. That would be great, but Lancia should aim for the Goliath if they decide to do it.

These legends could be reborn in the future, but with very different roles. For example, Lancia Delta Integrale could be reborn as an Audi RS3 and Mercedes-Benz A45 AMG slayer with a plug-in hybrid drivetrain. 600 horsepower, four-wheel drive and handling like no other.

Furthermore, Lancia Fulvia could be reborn as an elegant, compact and comfortable electric cruiser. Lancia 037 or Stratos should be new-age supercars, a halo cars for the brand and produced in limited numbers. These cars should be exclusive and perfectly engineered. There is no room for mistakes and cliques like; It handles like a boat, but look how beautiful it is.

In truth, I could easily present numerous examples of how Lancia could be revived, but the most important thing is that new management has a huge task ahead.

They need to reestablish a brand known worldwide, but today it is attractive to only a small community. It needs to change.

If new management can bring back sales numbers as they were in the 1990s (300 000 per year), Lancia can finally be financially stable and secure brighter tomorrow.

Furthermore, Alfa Romeo needs a strong partner, which could help cover the cost of the technologies, powertrains, and rear-wheel-driven platforms, which are expensive. If all of us want to see a successful Lancia, then we all need to buy them. Lancia just needs to find its niche. Just look at the Tesla buyers. They ignore woeful build quality, sub-par engineering, they invest in a company whose value is based on promises, and yet, they adore Tesla’s for blistering performance, efficiency and software powered toys.

It’s time to wish Stellantis good luck. Thousands of petrolheads around the world are counting on you. Please, don’t let us down!