Home > Reviews > Lotus just made every petrolhead in the world happy

Lotus just made every petrolhead in the world happy 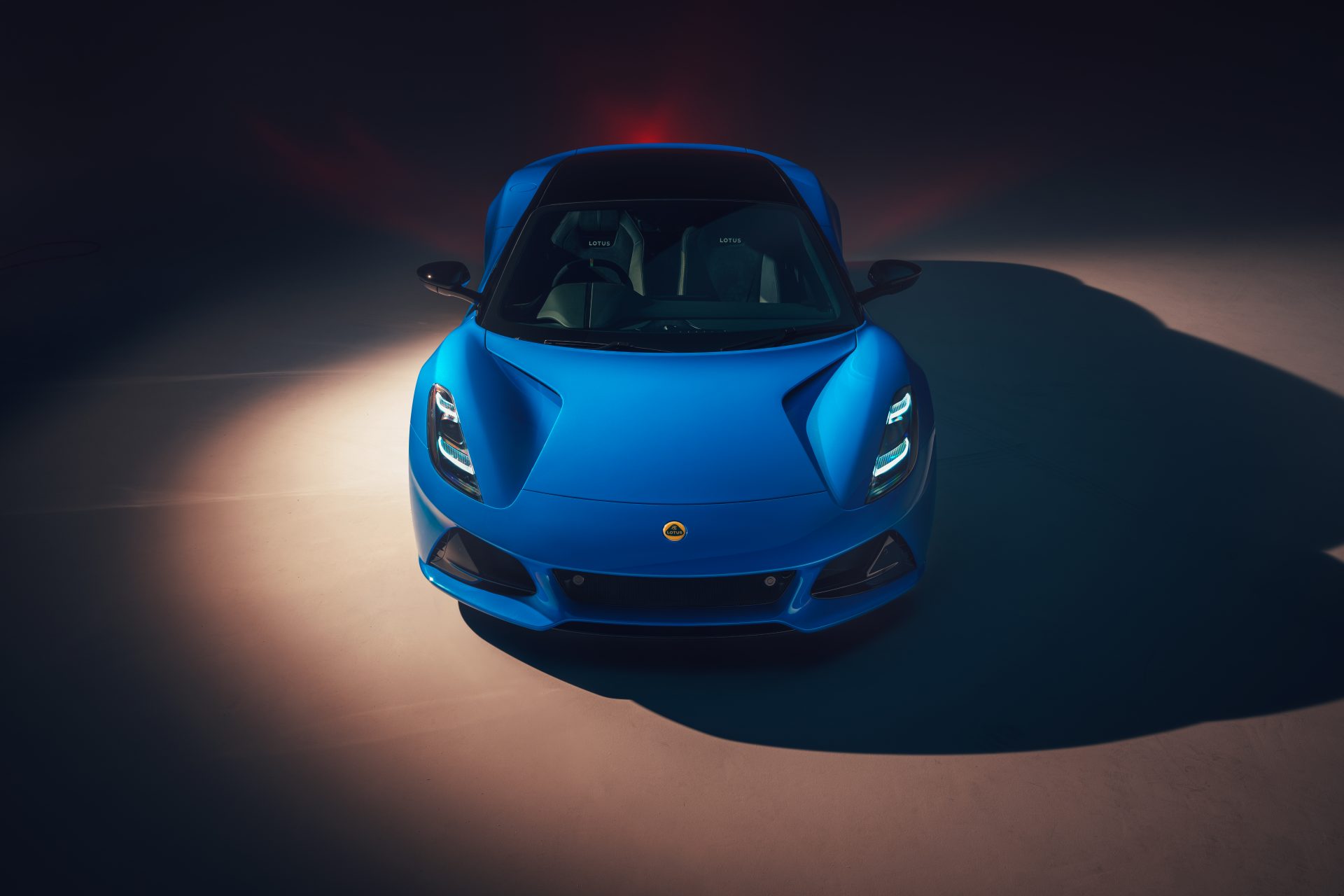 Dear petrolheads around the world. Please stand up and give some applause to Lotus – it single handedly became the most beloved manufacturer in the world. Well, at least, amongst the so-called gearheads.

Forget Porsche Cayman or even Alpine A110. Lotus brand new creation looks like from the different leagues in terms of design, performance, and pricing.

The last hurrah for petrol-powered Lotus

Forget heavy hybrids or something that is electrified. That is not the Lotus way, and we adore that way of thinking. Sports cars are about driving enjoyment and not about saving polar bears, and that’s why Lotus Emira has a petrol-powered engine.

Sadly, Lotus Emira will be the last one that will have an old-fashioned but very charismatic internal combustion engine. From 2025 Lotus will show an electric sports car, which is now in development with colleagues from Alpine.

So what is this car? It’s a mid-engined two-seater. A classic formula, which, by the way, is very well known in Lotus headquarters, but this it’s a bit different. If Lotus Evora failed to gain much-desired popularity, Lotus Emira was created to beat Porsche Cayman and other similar sports cars at their own game.

To do that, Lotus will offer two different suspension settings. Tour is tuned for everyday road use, delivering the optimum blend of Lotus dynamic performance and handling a more comfortable ride. Sports are available with the optional Lotus Drivers Pack and provides a slightly stiffer suspension set-up for enhanced dynamic capability and feel.

Considering how good and compiled Lotus Evora suspension was, Lotus Emira should be comfortable enough for everyday use even with stiffer suspension.

For the past decade, Lotus was associated with Toyota power plants, which was not bad. Quite the opposite, really.

Toyotas engines were reliable and durable and, with some tweaking – a lot more potent than stock ones. This time, Lotus Emira will have two different engine options, and one of them is pretty intriguing.

Because The same company now owns Lotus as Volvo, and because Geely has a stake in Daimler, which makes Mercedes-Benz, brand new Lotus Emira will have a four-cylinder, 2-liter turbocharged engine, which is now used in several AMG models. For example, A-Class or CLA Shooting Brake.

Furthermore, four cylinders will have a dual-clutch transmission, and the glamorous Toyota V6 will have an option of automatic or (bring the applause) manual gearbox. It is refreshing to see that not only Porsche keeps investing in manual gearboxes in this day and age. And that’s not all.

Lotus decided to use an old-fashioned but much more accurate and rewarding hydraulic power steering system, which is always far superior to the electric equivalent.

It will be affordable.

Lotus is adamant that brand new Emira is the game-changer for a company, and we think so too. Lightweight Elise will always be for hardcore enthusiasts, but Lotus Emira will be a credible Porsche Cayman rival.

Particularly in terms of cost and convenience aspects. For example, in the United Kingdom, Lotus Emira will cost just under £60,000 or under €72,000. For a thoroughbred European sports car, which looks like a miniature Maserati MC20. It’s a bargain of the century.

And now, everyone who can afford it – buy one and let Lotus and every other manufacturer in the world know that these types of cars are the ones who should survive and thrive.