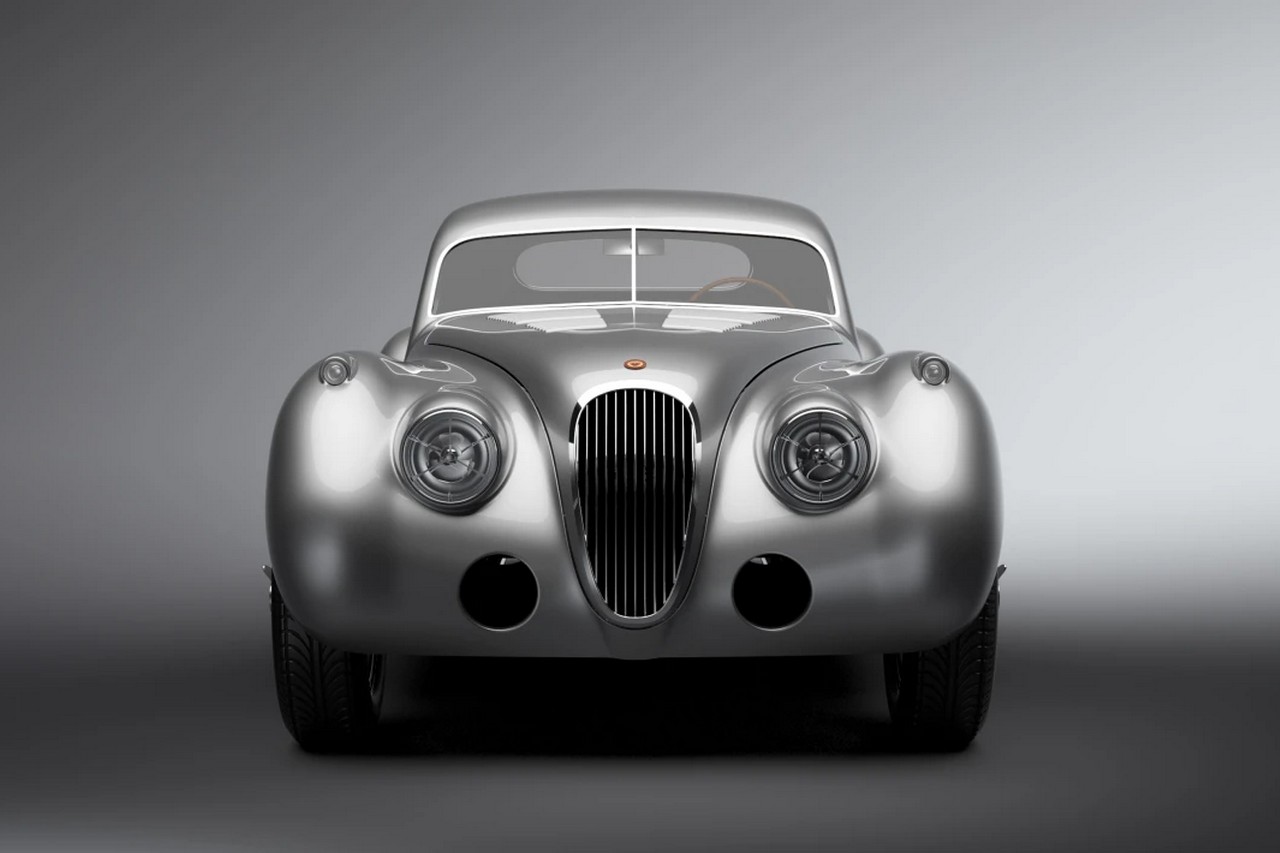 In the age of electrification and cost-effective optimization, it becomes clear that performance-based vehicles will embrace new-age technologies to survive.

Is it a bad thing? It depends on how much you love vibrations, noise, and excitement, which come with most internal combustion engines. However, while electric vehicles open a new chapter in the automotive industry, there is a huge demand for cars like this – a Jaguar XK European. A restomod by Thornley Kelham.

“Reclaiming European.” It’s not just another phrase created in the marketing department. It has greater meaning.

British firm claims that the “Reclaiming European” program is to capture the golden era of European sports cars. Thornley Kelham hopes it will help grow a new generation of petrolheads that are still finding that thrill of driving in this technological world.

Jaguar XK European is a part of the new “European” range, which is the ultimate reinterpretation of that golden era.

The original engine, depending on specification, produced from 160 to 200 horsepower. In comparison, the modified powerplant produces either 295 hp or 335 hp. That’s quite a massive leap in power.

It has modern technology too. Jaguar XK can have electric windows, air-conditioning, power steering, and even Bluetooth connectivity for various scenarios.

Old car restoration has never been a very easy or cheap activity. However, the restomods are in another league regarding costs and craftsmanship.

Prices for this beautiful piece of engineering marvel is £550,000. And that is without sourcing a donor car.

That is hugely expensive, surely, but Thornley Kelham says that each restomod takes around 5,000 hours to complete.