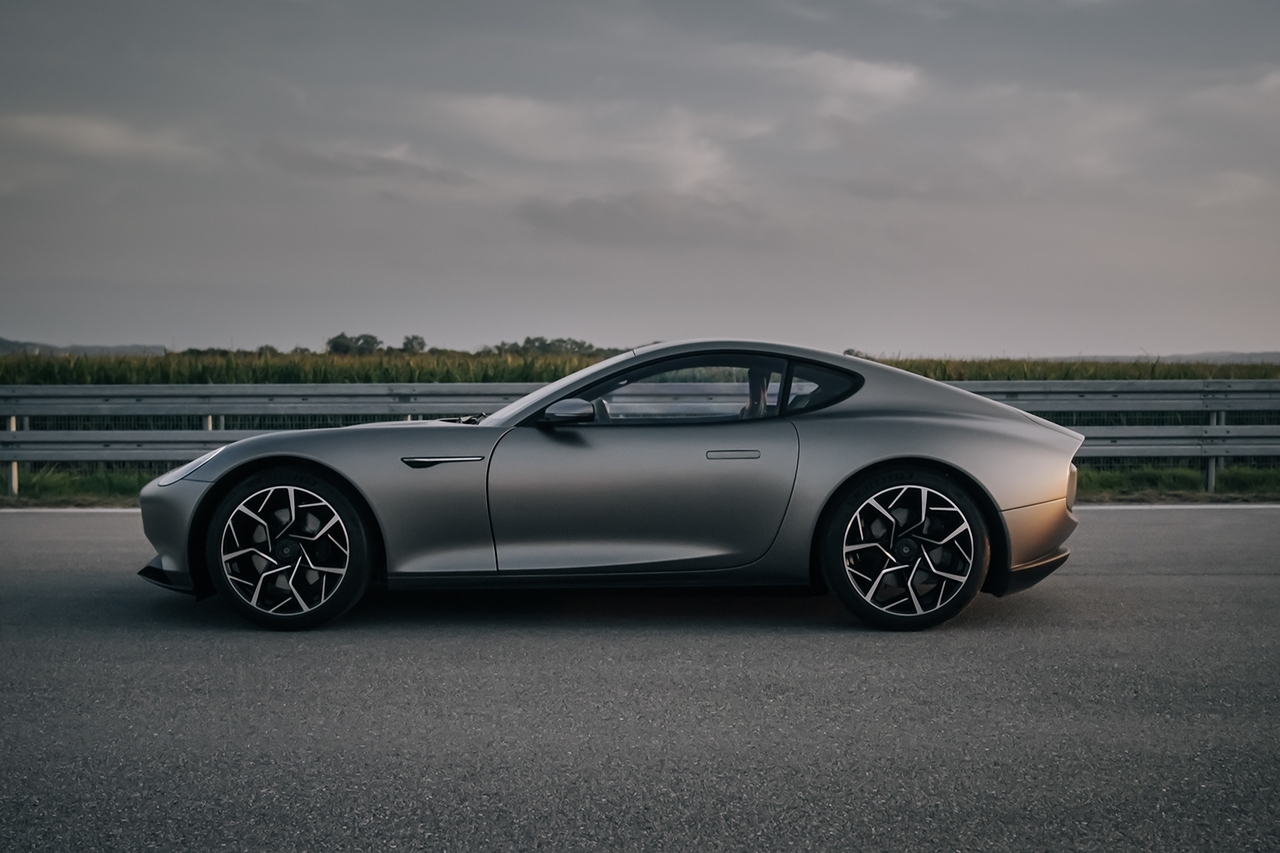 If you don’t keep up with automotive news, the name Pich GT may be unfamiliar, but that’s ok.

In a world where the most famous brands and marques somehow manage to outdo the rest of the world are the ones that attract the most attention, and the projects like the Piëch GT are quickly forgotten.

However, a project that glowed at the Geneva Motor Show a few years ago is begging to be in the spotlight once more.

From prototype to production

The concept presented in 2019 appeared to be exciting, extraordinary, and exclusive, but so what? Personally, I expected the Piëch GT name to be consigned to history, and that another ambitious start-up would take its place.

However, the company founded by Ferdinand Piëch’s son appears to have shifted gears, relocated to new headquarters, and begun developing a car suitable for series production.

Engineers at the company are currently working on several prototypes, which will be taken to various parts of Europe, where the vehicle will be put through endurance tests.

If everything goes as planned, the Piëch GT will be ready for series production in 2024.

Stunning acceleration is a feature of many sporty electric cars, from the Porsche Taycan to the Tesla Model S.

The Piëch GT will join this company with three electric motors. One of them will be mounted on the front axle and the other two on the rear.

Although the Piëch GT’s developers are not revealing its top speed, the 611 horsepower generated by the three electric motors will enable the Piëch GT to accelerate to 100 km/h (0-62 mph) in less than three seconds and will help reach 200 km/h (124 mph) in less than nine seconds. That’s respectable characteristics considering that the car weighs 1,800 kilograms.

Because the Piëch GT will be powered by electricity, the project’s designers believe that stops at charging stations will be shorter than they sometimes seem.

The depleted batteries will be recharged from absolute zero to 80 percent in just 8 minutes using the CCS2 charger. That’s not bad at all. That’s enough time not only to drink a coffee, but also to eat a sandwich. I like the idea to spent more time driving and less time queuing.

Finally, for long journeys, the Piëch GT should be able to travel at least 500 kilometers before needing to stop.