Aston Martin V12 Speedster Was Inspired By a Fighter Jet 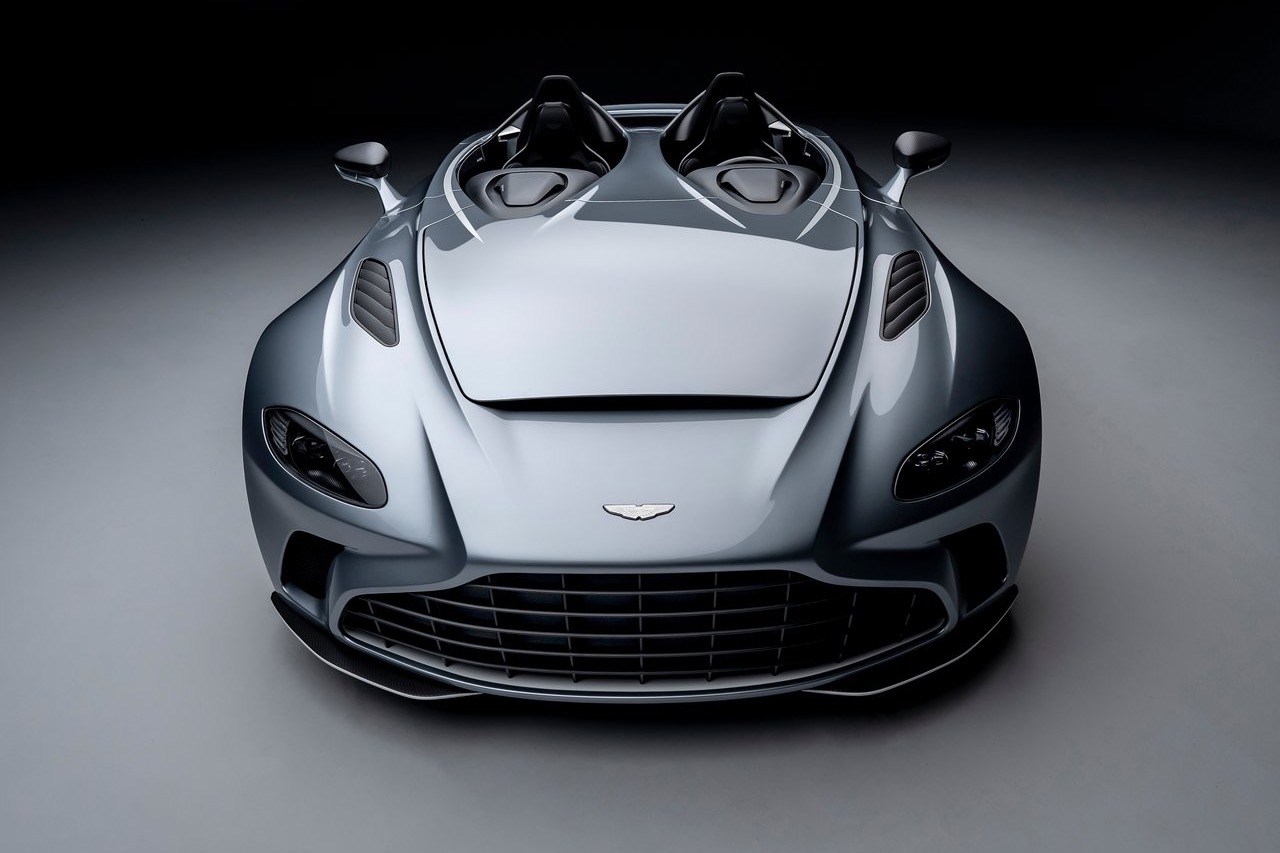 What’s not to like about a modern speedster? Literally, speedster is a stripped-down roadster to achieve minimal weight, best aerodynamics, and better handling. This type of vehicle is a forerunner of sports cars as enormous engines were put into light, bare body shells many years ago. And even though modern sports cars have lots of features to provide comfort, this one is different.

Aston Martin revealed the V12 Speedster more than a year ago, and deliveries are about to begin soon. Only 88 cars will be made, each of them costs almost a million euros. The overall design is very sleek – Aston Martin often mentions that designers used the F/A-18 fighter jet as an inspiration.

I love the idea of bringing aircraft resemblances like car manufacturers did in the 1950s and 1960s.

What is the purpose of this car?

I sure won’t go into practicality as to where to put shopping bags and so on. Such cars usually end up in showrooms and billionaire’s garages. However, does this model live up to the speedster name?

Aston Martin V12 Speedster has a 5.2 liter, twin-turbocharged V12 engine, which produces 700 horsepower, 753 Nm of torque, and can do 0-100 km/h in 3.5 seconds. All the power is being transferred to the rear wheels through the limited-slip differential. The numbers aren’t the best, but very promising.

And here comes the carbon fiber – it is light, strong, and expensive. This material fits V12 Speedster perfectly, and you’ll find it everywhere – panels, linings, handles, exterior bits, and the list goes on. The seats are also made entirely out of carbon fiber. Only the pads have new technical fabric.

However, somehow the Aston Martin V12 Speedster weighs about 1800 kilograms, which is an awful lot for a million-euro car with no windshield and lots of carbon fiber. Even the latest Audi A6 Avant is lighter.

Speedsters with no roof and no windshield will never end up as daily cars. They are expensive to buy and fun to drive. On top of that, you can always show off unusual features. So, here are some of the best design details in the V12 Speedster.

The top speed in this model is limited to 300 km/h. It’s impossible to reach it without ruining your face when there’s no roof and no windshield. This is only one of the reasons why Aston Martin put two helmets behind the seats, which can be seen through the tinted glass as if they were in a showcase. As you would have guessed, helmets are made out of carbon fiber.

The most exclusive bit about the doors is that mirror arms are integrated into the door panels. So, the door panel and mirror arm are a one-piece part. Also, doors open slightly upwards to avoid curbs and other objects below.

To bring the feel of ruggedness and purity, Aston Martin placed leather straps with red inserts in the interior. They replaced regular door handles, and even the glovebox is a classic leather bag, which is also held by two leather straps. Such rustic touches gently bring the classic vibe to a modern speedster.

Like it or not, but you’ll see lots of fighter jet stickers when inside. For example, a warning sign “do not step” is accompanied not by one, two, but three icons of jet fighters. These stickers are protected with a clear coat, so if you happen to own one of those 88 cars, don’t worry about accidentally peeling these stickers off. 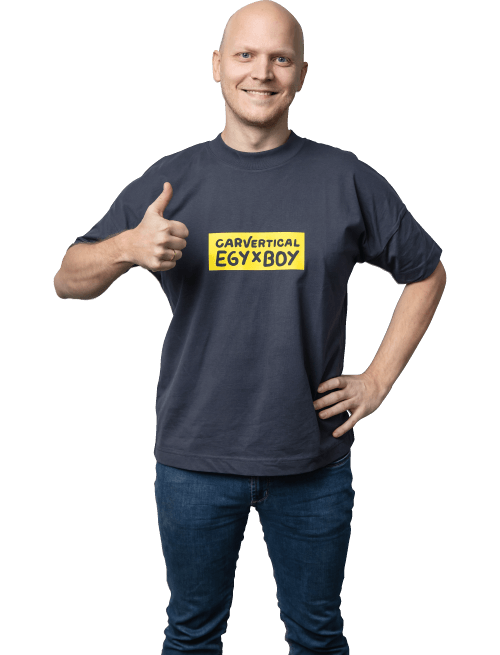 Aston Martin V12 Speedster is one of the closest things to a fighter jet on wheels today. Even though both front and rear ends are almost identical to other Aston Martin models, the overall design is phenomenal.