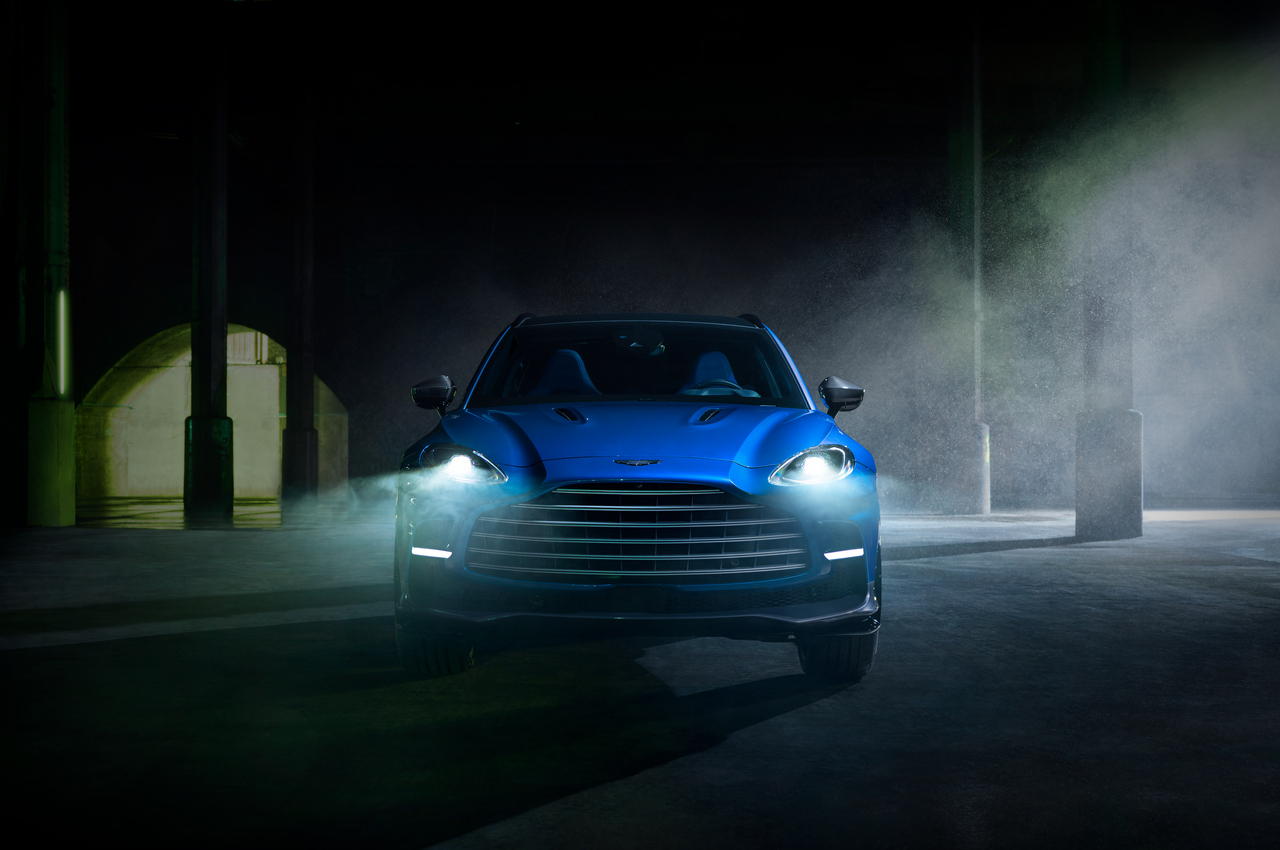 It was only a matter of time, but Aston Martin has finally unveiled the high-performance Aston Martin DBX707, and it’s ready to take on Lamborghini’s creation.

The British people should be commended for their great ambition. Every petrolhead knows how capable, fast, and luxurious the Lamborghini Urus is. If Aston Martin wants to compete with the Italians, the DBX707 must be more than a pretty face.

It’s worth noting that, in comparison to traditional torque converter transmissions, the new one has noticeably faster gear changes. That should come in handy in the tunnel. When it’s two o’clock in the morning.

While the engine and transmission will improve the vehicle’s dynamic abilities, Aston Martin has made a number of other changes.

Aston Martin DBX707 will have Carbon Ceramic Brakes, measuring 420 mm at the front and 390 mm at the back. 6-piston calipers grip these discs. Those improvements are a result of a 40.5 kg reduction in unsprung weight.

Engineers also made revisions to the braking system’s hydraulic sizing and booster tune. These changes improve pedal feel and braking response for greater precision. Improved brake cooling has been achieved by taking air from both the main cooling intake, brake pads will deliver excellent friction across a wide temperature range.

Features a new version of LSD

A new version of the limited-slip rear differential is one of the most intriguing features of Aston Martin’s DBX707. An e-LSD, according to Aston Martin, has been strengthened to handle the full 900Nm of torque. It also has a revised (shorter) final drive ratio of 3.27 versus 3.07 on the DBX V8. It should be beneficial in a sporting environment where the Aston Martin DBX707 is looking to outperform its competitors.

The front-to-rear torque distribution is still fully automatic. Depending on the situation, it will send up to 100% of torque to the rear axle. While this configuration is typical in Super-SUVs, Aston Martin insists that the DBX707 has the cornering agility, sporting feel, and dynamic character of a true sports car thanks to careful calibration of the e-diff.

You see it, you want it

Aston Martin’s answer to Lamborghini Urus and Porsche Cayenne looks like a winner. It looks better, it will sound better because of the AMG’s V8. If they can pull it off dynamically, Aston Martin will not be able to meet demand.

The production of the Aston Martin DBX707 is set to begin in the first quarter of 2022. The first deliveries are expected to start in early Q2 of 2022. What about the cost?