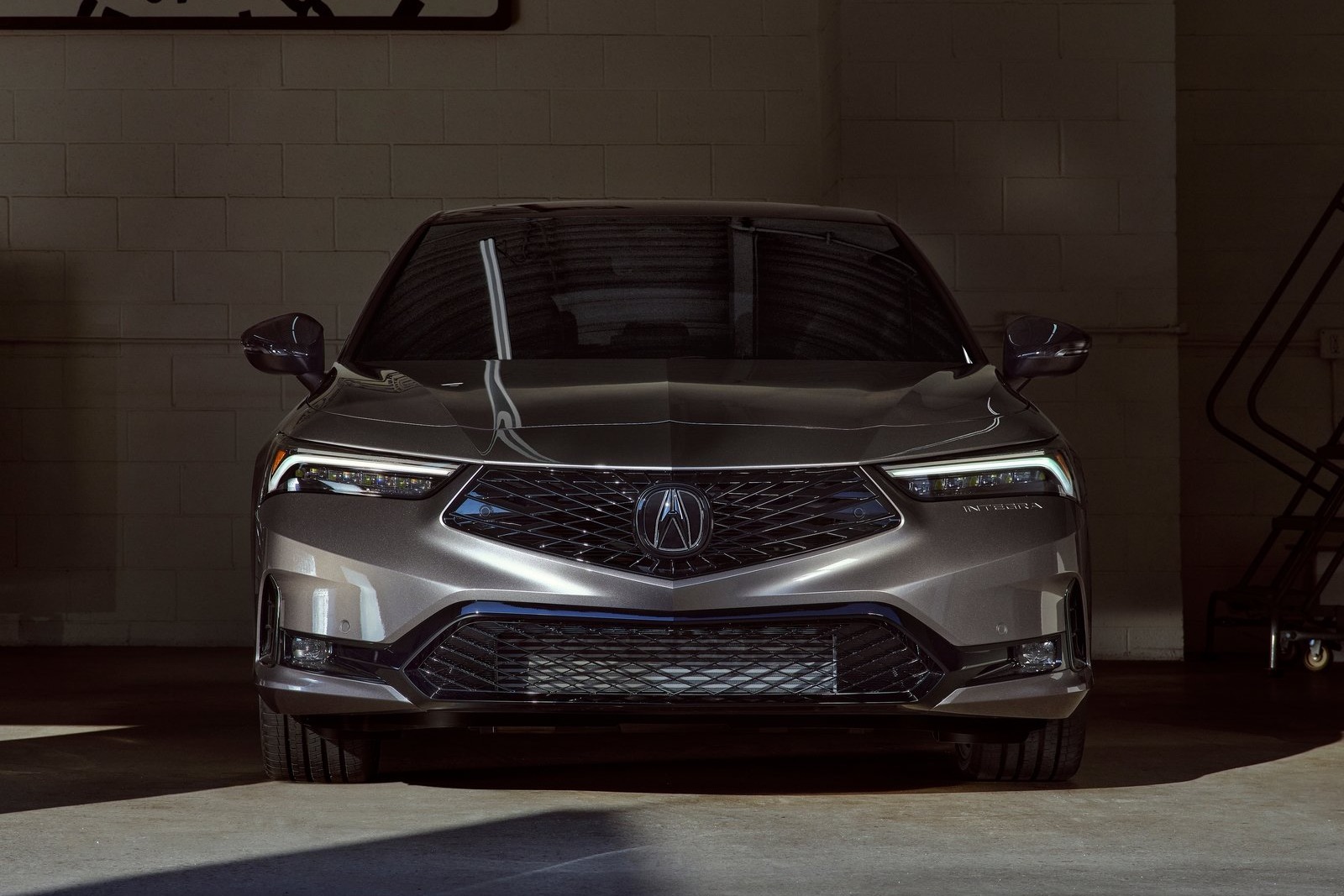 Acura finally decided to revive the Integra by bringing it instead of the ILX. This model is the most popular in Acura’s lineup and is a big part of the JDM car culture. The third-gen model is the most iconic for its tasteful exterior styling, high customization possibilities, weight-saving measures, powerful naturally aspirated engine, and rarity.

The next Integra wasn’t so successful, so Acura decided to discontinue this series in 2006. Today, 15 years later, a completely revised Acura Integra is available for purchase – how are they going to blend an old classic name into the modern car market?

The A-Spec model comes with a manual transmission

The clutch is light, shift changes are short, and manual transmissions have the rev-matching feature, which prevents awkward revving during shifting. Acura reveals that 65% of orders are for manual transmission versions, showing that Integra fans expected this. This percentage should decrease in the long run as more orders will come from casual drivers aiming for comfort.

The new Acura Integra is just an improved version of the Civic – there’s no way around that. However, Honda customers and automotive experts have been complaining about the lack of options in the new Civic, but the situation should change with the Integra.

The Acura Integra price starts at $30,800, going up to $35,800 for the top trim version. The Honda Civic Si, which uses the same engine but has fewer features and lacks comfort, starts at $27,500. In this comparison, the new Integra becomes a no-brainer.

No two-door coupe version on the horizon

The main reason why Acura discontinued the Integra in 2006 was a decreasing demand for coupe models. Nowadays, even fewer people buy two-door coupes, so reviving this body type from the 90s may be disastrous. Acura built the new Integra as a four-door liftback instead.

The 2023 Integra weighs only 3,100 pounds, resulting in faster turns and acceleration. Its 200 hp, the 1.5-liter turbocharged engine may seem underpowered, but you’ll enjoy a nostalgic exhaust note.

On the other hand, 24.3 cubic feet of cargo volume, four doors, and great legroom also make it a fun family carrier with plenty of plush features to feel the premium qualities of the Acura.

Nowadays, buyers want an all-in-one experience, which explains why sporty SUVs four-door coupes are a big deal now. So, when you’re disappointed with the new Integra being a four-door fastback, remember that at least it’s not an SUV.

Great car that’s not for everyone

The 2023 Acura Integra doesn’t remind much of its predecessors, but it still preserves all of the essential qualities. It’s the rival of the Audi A3/S3, BMW 2-Series, and Mercedes-Benz CLA-Class, but while the last three cars are similar, the Integra is focused more on driving experience, reliability, and practicality rather than the image, power, and latest technology.