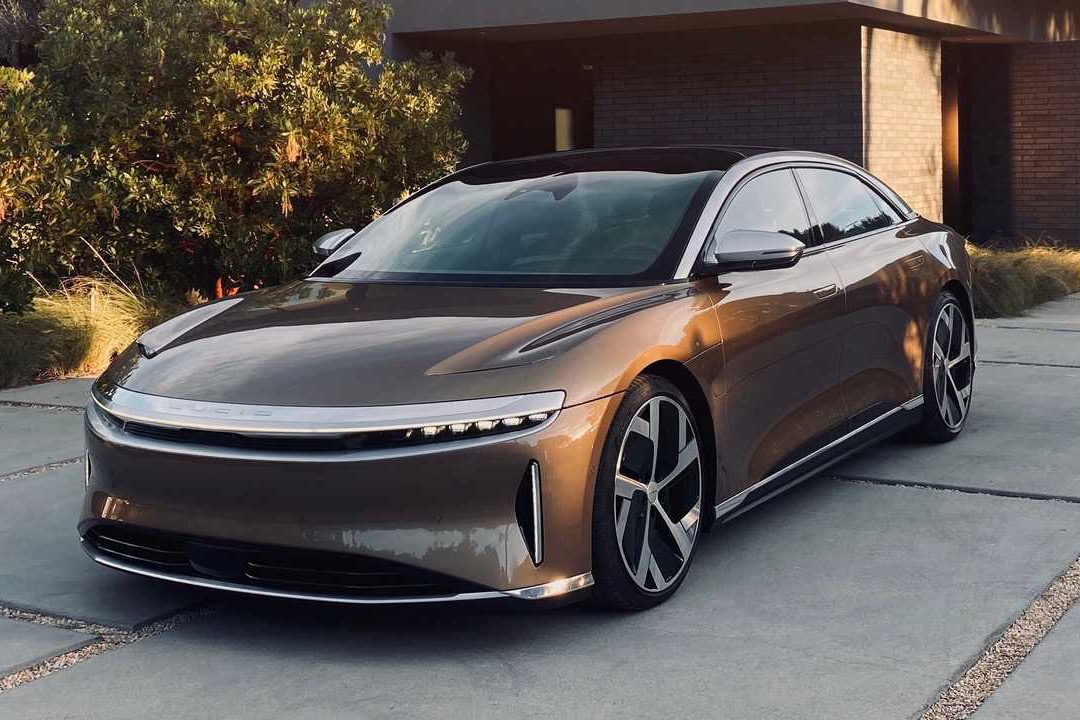 As electric cars are getting so refined and classy, there are even fewer reasons to crave diesel and petrol engines. Stepping back into the 2000s reveals the awkward rise of electric cars. Weirdly shaped EVs with ranges only enough for daily shopping began rolling out one after another. Today the majority of car manufacturers offer electric vehicles, and even new players join the game. One of them is Lucid Motors.

Lucid Air Dream Edition is the pride and joy of Lucid Motors. Although the asking price is sour, the car seems to defeat conventional sedans in every aspect.

An ordinary Lucid Air is simpler, cheaper, and not so wow. The Dream Edition, however, does everything better, making it worth every penny. Although most bits have been improved, here are the ones that stand out the most.

Clean and subtle looks are the key to this design. Sure, the lines are almost liquid-like, just like in most other electric cars. But the point is that Lucid Air still gives classic sedan vibes. The car appeals to those who can’t accept the fact that sedans are getting out of touch.

There are full-width slim light bars on the front and back, which people love these days. I always think that such features may become a future classic as pop-up headlights did.

Lucid Air Dream Edition features a drag coefficient of 0.21. In simpler terms, only a few production cars are more aerodynamic than this. It’s hard to achieve better results without making the car look like a bar of soap.

There are two main reasons why so many people still stay away from electric cars: high price and low range. While high pricing still is relevant nowadays, the range of 840 km is better than what most petrol-powered vehicles can achieve.

The Range version offers 933 horsepower and 840 km of range. Moreover, you’ll be able to replenish almost 500 km of range in 20 minutes of charging. Pleasantly convenient!

You were so wrong if you thought that an average executive sedan could beat this ordinary-looking car in a drag strip. Pick the Performance version, which features 1111 horsepower, and you’ll fly up to 100 km/h in just 2.5 seconds! Can you believe it’s quicker than Ferrari LaFerrari, Porsche 911 GT2 RS, and Lamborghini Huracan Evo?

It’s smarter than other electric cars

Not only does Lucid Air Dream Edition has so many advantages over fossil-fuel cars, but it’s also ahead of other EVs. Lucid Air models use extraordinary lithium-ion batteries from Samsung, which are much more tolerant of repeated fast charging without drastically reducing the life of batteries. Furthermore, Lucid revealed that the car’s battery would have a reverse charging function, meaning it can also provide power for your other needs.

The car’s body drag coefficient is low due to sleek lines and well-positioned air vents. For example, there’s a vent above each headlight. The compressed air comes through them and not only sticks the car to the road, but also cools down powerful LED headlights. Vents on the front bumper protect from turbulence.

I like how they chose the main 33-inch screen to be curved. Square laptop-like screens in modern cars are really getting into my nerves lately, so this is refreshing. I’m a little disappointed with the performance of the software they’re using, though. But I am sure it’s a temporary flaw.

If I were looking for a daily-driver EV without compromising on the price, the 2022 Lucid Air Dream Edition would be at the top of my list.