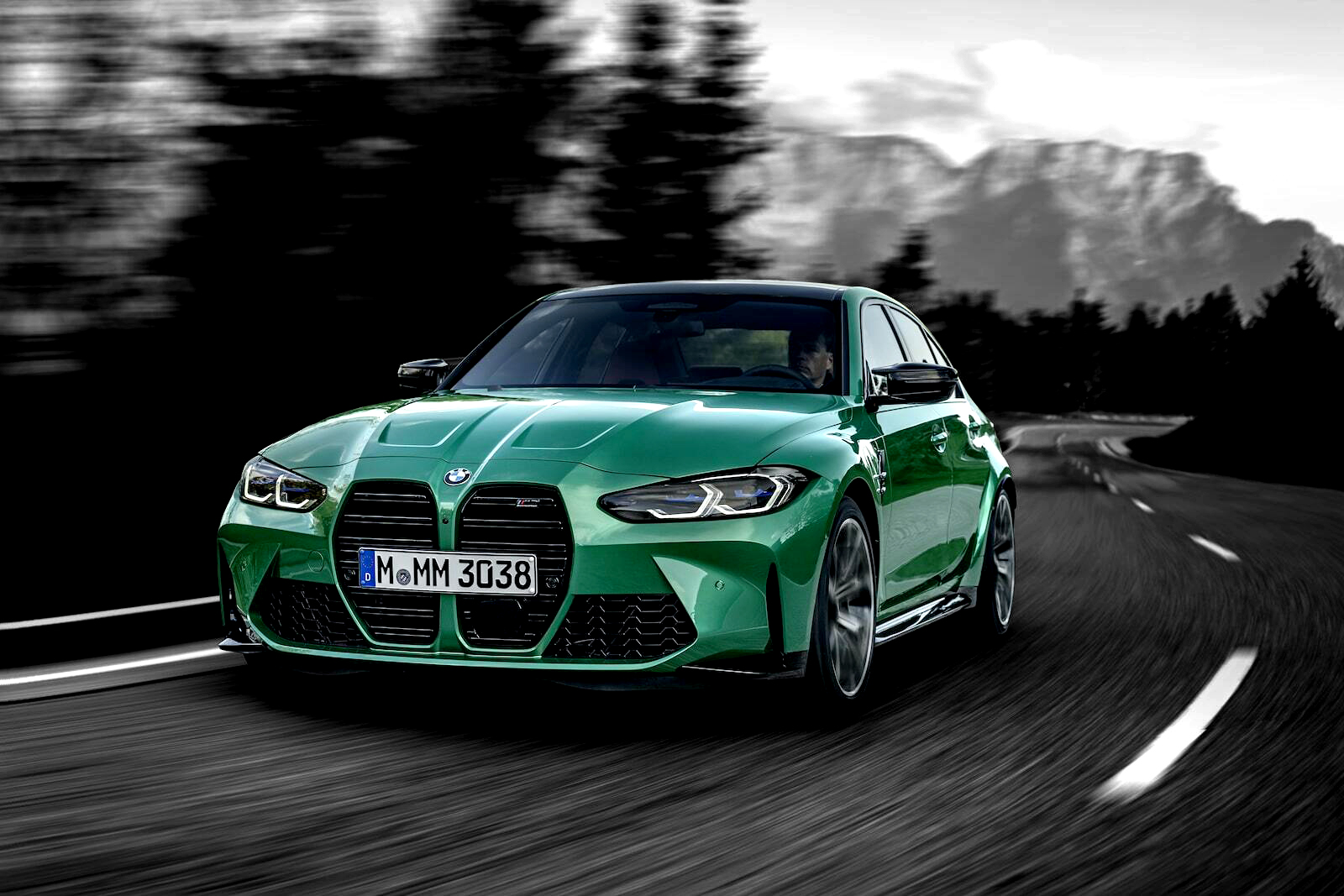 22nd of September 2020 is the day true BMW fans are likely to remember for a long time. Or the day that marks the end of great looking iconic M3 and M4 sports cars. Well, at least in my (not so) humble opinion.

Have you seen how they ruined such great looking sports cars? You didn’t notice, you say? Perhaps you haven’t seen that ugly front end, then. A new generation or M3 G80 and M4 G82 come with the teeth of a bloody beaver. Just look at that ridiculous front grill.

It appears the G20 3 series made love with a mixed-breed creature that derived from Alfa Romeo Giulia and a beaver and then the decent looking G20 gave birth to these ugly creatures. But let’s stop for a moment and look back to the history of BMW.

The first time BMW makes an ugly car? Definitely not.

I certainly remember the day when 7 series E65 (or E66, for longer wheelbase) saw the daylight. And I believe the whole BMW community remembers that event, too. When Mr Chris Bangle started to steer the design language for the BMW cars, the whole range instantly lost a marginal fraction of its identity. Extremely strong identity was a sign of BMW and it for sure caused buyers to change BMWs almost effortlessly.

Yes, that was a time of cars getting bigger, heavier and most importantly, safer. Something must have been sacrificed. But the way the exterior as well as the interior of the E65 models evolved was just not right. I suppose it was rather a revolution, not an evolution. And BMW lovers didn’t see that coming.

However, everyone saw these massive beaver teeth getting shape and coming to the production version of M4. Many spyshots from the Nurburgring Nordschleife were posted online and on BMW forums shit literally hit the fan.

I have not witnessed a comment of a person who would love this transformation. The level of self-confidence guys at BMW had was so big that they decided to ignore these mixed feelings the latest M3 or M4 provide.

Oh, and there was a reason they did it this way. Have you heard of it? Guys at the BMW wanted to exceed the expectations of their fans. I’m wondering what the conversations are like behind the closed doors at BMW board now. Especially, after they found out that since the very first ugliness revealing spyshoot there was nothing else than just continuous flow of hate.

Bentley had a similar in-house crisis with the EXP 9 F concept – an ugly prototype for the Bentayga. However, when they showed the production version and received the same wave of hate they did react. The design was improved to please the audience as well as their customers. Seems like BMW board didn’t take that as a valuable lesson.

Old BMWs had a better solution by far

The major issue with the latest generations of M3 and M4 is right in the centre of the front bumper. Kidney grille used to be BMW’s signature for years or decades or almost ages if you like it.

And it has been vertically large in the 1940s throughout to the 1960s, but it somehow matched the shape and the proportions of the whole car back then. Perhaps this is the part where sporty 340i or 440i versions are going to seem like a better deal and mostly because of looks.

Ugly standard BMW cars may also be a great business opportunity for someone. I bet dozens of aftermarket body parts companies are rushing to release their own front bumpers that will transform these poor beaver-faced cars into true beauties. I bet 3D printers are already busy making this happen.

In case you didn’t notice, they made M Performance models even uglier as well. Check that hideous rear end of the car. The combination of the rear diffuser and titanium exhaust looks like it was designed just for the function alone. There is not a single pretty line in that particular part of the car.

Hopefully, this kind of kidney grille, or from now on – the beaver teeth grille, are not going to be used on any other future BMWs. I bet they are a riot to drive, though.

There is only one thing left – what the facelift will look like? Will the guys at BMW have the guts to correct their mistakes? Time will definitely show that.