The most fascinating and terrifying vehicles from the Munich Motor Show 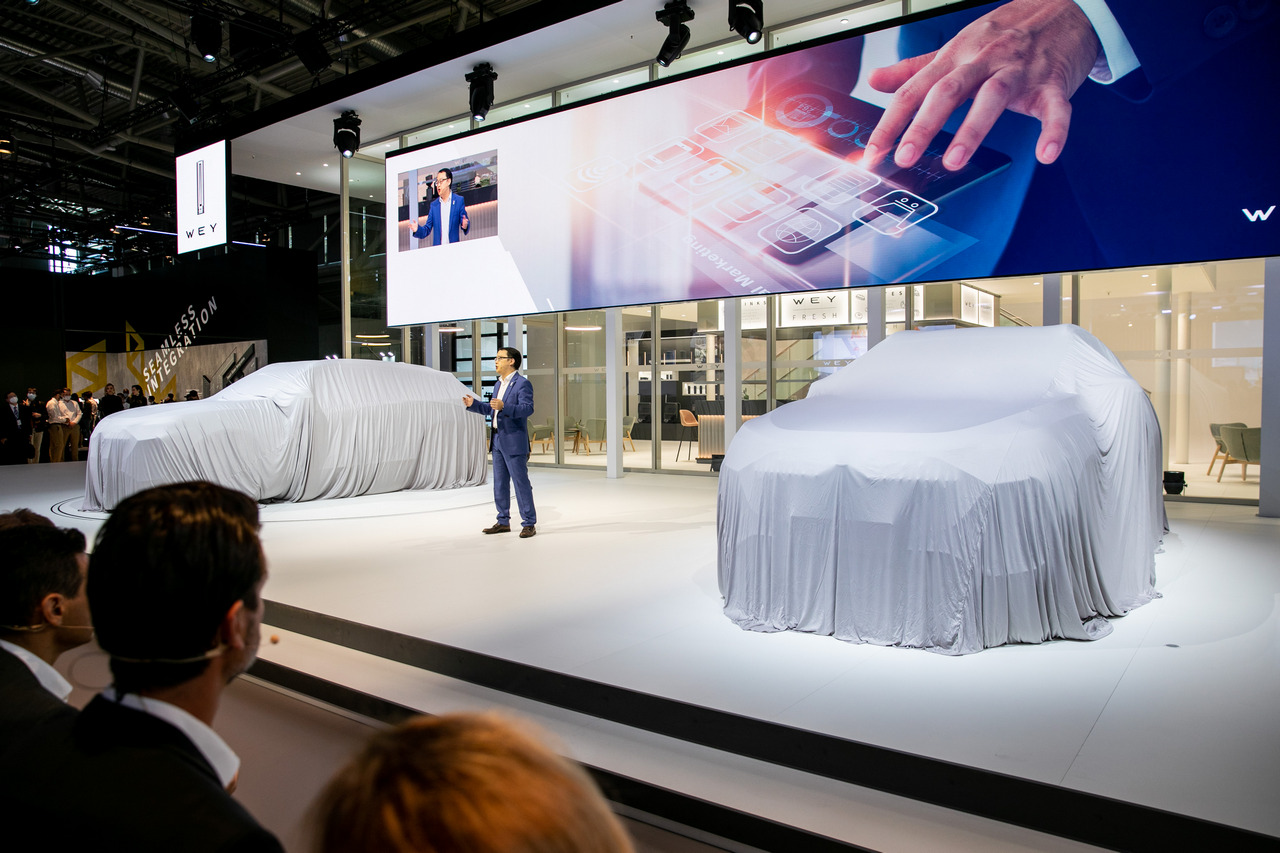 The worldwide pandemic had a significant influence on the attraction of international motor shows. Still, as life returns to normal, vehicle manufacturers are returning to the large showrooms, where the vehicles for a few days are supposed to appeal to potential customers.

The Munich Motor Show is not as influential as the Geneva Motor Show in terms of prestige, but that does not mean that it should be ignored.

This time, I’d like to encourage you to have a look at the most fascinating and worthless vehicles on display at the German exhibition.

The small four-seat EV, dubbed the I Vision Circular, reworks BMW’s famous kidney grilles to encompass the headlights. As seen on historic BMWs, and indicates that the kidneys’ surfaces might be used to show graphics.

BMW thinks that a car’s manufacturing process is just as essential as its exhaust emissions, and it aspires to achieve climate neutrality throughout its life cycle. It intends to accomplish so not just by replacing internal combustion engines with electric motors, but also by concentrating on materials and production.

Metal components will be built from secondary (recycled) aluminum and steel, and the solid state battery will be made from recycled materials that may be reused after the automobile is no longer in service.

The tires are comprised of approved, sustainable natural rubber with colored recycled rubber particles for added strength and a unique appearance. Furthermore, BMW claims that drivers will be able to transmit excess energy back to the grid via the car’s battery.

That car-to-grid capabilities is exactly the type of functionality we might expect to see on electric BMWs in the future years, though we might have to wait a bit to see anything with an interior as nice as the concept’s.

Now, change the exterior design and put it in the production.

After a long wait, the Microlino 2.0 presented itself with a fresh new automotive-grade unibody chassis (instead of the previous tubular frame), a first for the heavy quadricycle.

Micro kept the promised beginning price of €12,500 ($14,824) despite increasing research and production expenditures.

Porsche utilized the Munich Motor Show to give us a sneak peek into its racing’s electrified future.

The Mission R is a twin-motor, all-wheel-drive coupe aimed at customer racing teams competing in one of Porsche’s several one-make series competitions throughout the world.

A 429 hp front motor and a 626 hp rear motor, both with oil cooling to avoid power drop-off, provide 1,088 horsepower in qualifying trim and 626 hp in race trim.

In my mind, Porsche can experiment with electric powered cars wherever they want. Company just should leave the Porsche 911 out of it.

Renault reinvents itself once more with a fresh design language and innovative engineering solutions.

Despite its crossover appearance, the new Megane features a lower center of gravity (-90 mm) and more evenly distributed weight between the axles than its ICE-powered predecessor, enhancing agility and handling. Weight-wise, the heaviest version weighs in at 1,624 kg (3,580 lbs) owing to a variety of weight-reduction techniques.

The lightest in this class, efficient enough for everyday usage and it has the appearance of more costly machinery. Renault appears to have nailed it.

And just when I thought the Mercedes-Benz EQS was terrible, Mercedes-Benz unveiled another vehicle that would be chastised for its extreme blandness.

Mercedes-Benz has known how to design cars that are conservative and sturdy, but can you characterize the Mercedes-Benz EQS in these words? I’m afraid I can’t.

How did a manufacturer like Mercedes-Benz determine that a high-end electric vehicle should resemble a soap?

The Mercedes-Benz EQE has considerable technological advantages over comparable competition, but as everyone knows, the external appearance is one of the most essential factors in attracting customers and therefore future owners.

I just don’t know how to express my thoughts when looking at this thing. Why did Kia designers believe a family car should be so appealing to the eye yet so uninspiring to drive?

If they have so much bravery to create a stunning design, why are they taking their foot off the pedal when it comes to designing the interior? At the very least, Citroen designers are capable of sticking to their original concepts to the letter.

That is THE car that will age horribly, and just imagine how terrible it would look in lower, less costly trim levels.

And my biggest gripe is rear indicators, which are integrated in the lower part of the rear bumper. Like in the predecessor, and like in other Korean SUV’s. Who thought that was a good idea?

Brace yourselves. Great Wall Motors announced that several models from the Ora brand will be sold in the old continent.

Europeans will be able to choose between three different models: 01 Cat, 02 Cat, and 03 Cat.

I’m not sure why vehicles are called after cats; none of them remind me of the adorable, elegant, and occasionally annoying creature.

Of course, I’m nitpicking, but everything reminds me of car trends from 2005. Nothing groundbreaking, nothing noteworthy, and nothing more than a feeble attempt to break into a crowded European market.

Cupra’s designers certainly know how to make a statement. Normally, this denotes something positive, but Cupra’s gift is deceptive.

Forget about the massive wing or the front’s aggressive design features for a minute. This is all a ruse, a honeypot attracting rogue bears.

Cupra executives claimed that UrbanRebel offered us our first glimpse at a tiny EV, which will undoubtedly be expensive, have a small battery, and have nothing in common with the concept car’s sports qualities. It’s just pointless.