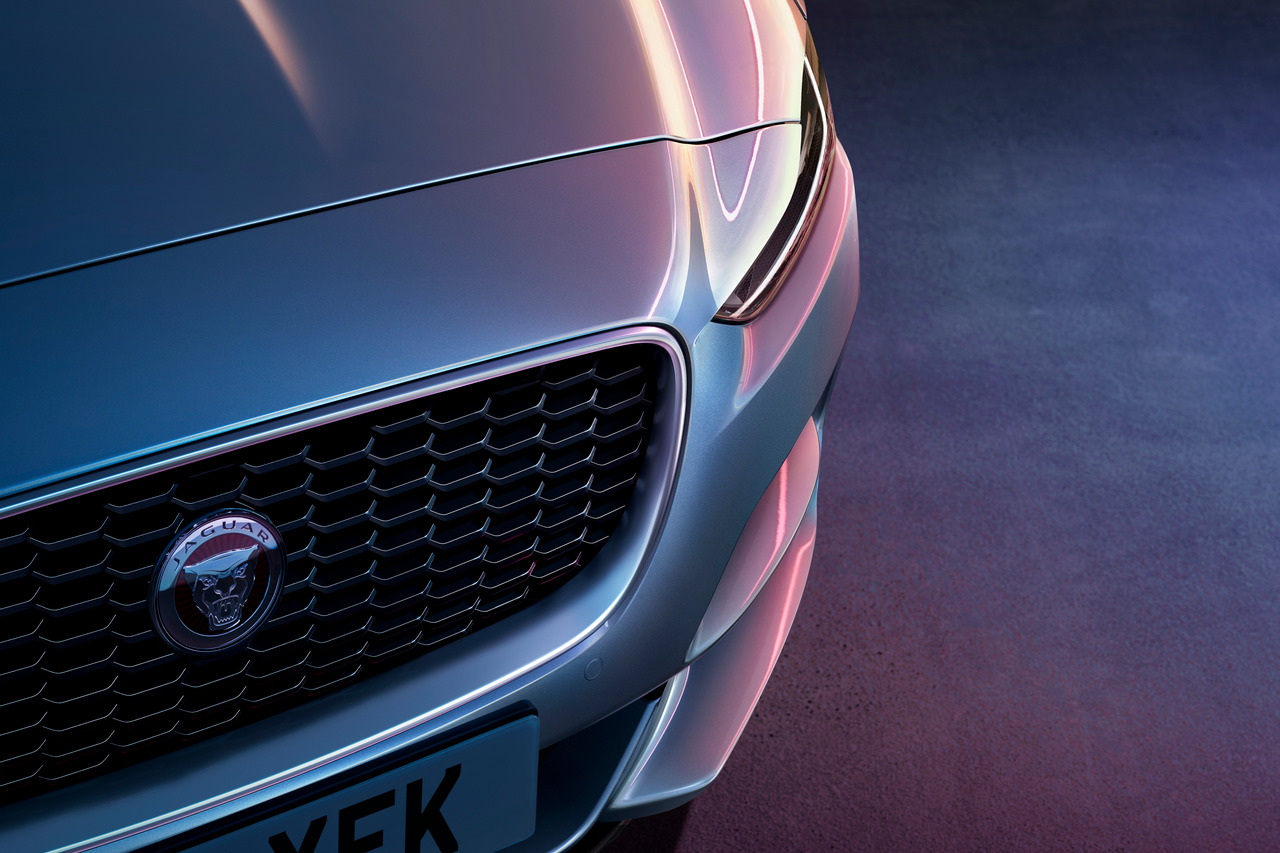 Any driver approaching a dead-end will soon realize their error, turn around, and return to the intersection where they can turn in the proper direction. It appears that those in charge of Jaguar are incapable of doing so.

As you know, various firms have owned Jaguar over the last fifty years. While many have criticized British Leyland or Ford’s management style, few Jaguar supporters would want to send a thank you letter to the current CEO.

What is going on?

Jaguar declared earlier this year that it will break the umbilical link of petrol or diesel engines far before 2025 as manufacturers move toward electrified vehicles. This is not surprising, given the current state of the car industry, but that’s not all, though.

Jaguar plans to phase out its most popular and lucrative models in favor of specialized, upscale luxury rivals that can compete with Bentley. They are joking, right?

How a manufacturer, which never demonstrated the ability to be a real competitor to BMW or Mercedes-Benz for decades, could suddenly turn into something that will force Bentley customers to abandon the brand?

But the most baffling thing is that after Jaguar’s CEO announced a new bold strategy, just after a few months, the same CEO confirmed that the firm is aiming to find a partner to help develop a new bespoke EV platform. Is it just me, or does this whole idea about Jaguar as an EV manufacturer look like a last-minute saving drowning ship?

Isn’t it reasonable that the corporation should have recruited a new partner before making drastic changes? Also, take into account this: the first new-generation electric Jaguar is due in 2025, and the company has yet to develop a platform on which to build it.

Furthermore, according to France’s Le Monde, Jaguar is preparing to take a small break in introducing new products, which could end only in 2025.

Do they really need to do that?

Jaguar isn’t the only automaker attempting to speed up pricey electrification, but it’s unlikely that it needed to go to such extremes.

What a manufacturer publishes, on the other hand, is not always the absolute truth. Perhaps there are much more severe problems lurking beneath this tremendous transition that traditional methods can’t tackle.

On the other hand, Jaguar could have optimized the variety of vehicles sold if it intended to fix its financial problems in the short term. At least in Europe, every Jaguar model has a slew of redundant alterations and equipment levels that further complicate the manufacturing process.

Also, why are the Jaguar XE and Jaguar XF so much cheaper in the UK than they are everywhere in Europe? For what reason do Jaguar XF lack 6-cylinder petrol and diesel engine options? Why aren’t there any Jaguar vehicles with a plug-in hybrid powertrain? At each stage of the transition to electric vehicles, various options are available to help stabilize the situation and make a move easier.

Finally, the Jaguar XJ successor, which was supposed to be a fully electric saloon, has been scrapped. It’s unusual for a project to be canceled so close to its formal debut date, especially when all design and technical work has already been completed. But, hey, Jaguar is in good financial shape, so it can scrap millions of investments just with a finger snap, right? Yeah, right.

Farewell to Jaguar we known

More than one remarkable event in the history of Jaguar vehicles has helped the British automaker gain so many followers around the world.

I am well aware that demand for traditional values-based automobiles has dwindled and that electric cars will eventually supplant their conventional counterparts. Still, somehow, there are more questions and flaws in Jaguar’s current transformation plan than guarantees that the company would rise from the ashes in a few years.

On the other hand, if this strategy fails, a Chinese manufacturer will always know what to do with the brand. Just consider Volvo or Lotus, for example.