Home > Hates > Opinion: New cars are too distractive to drive

Opinion: New cars are too distractive to drive 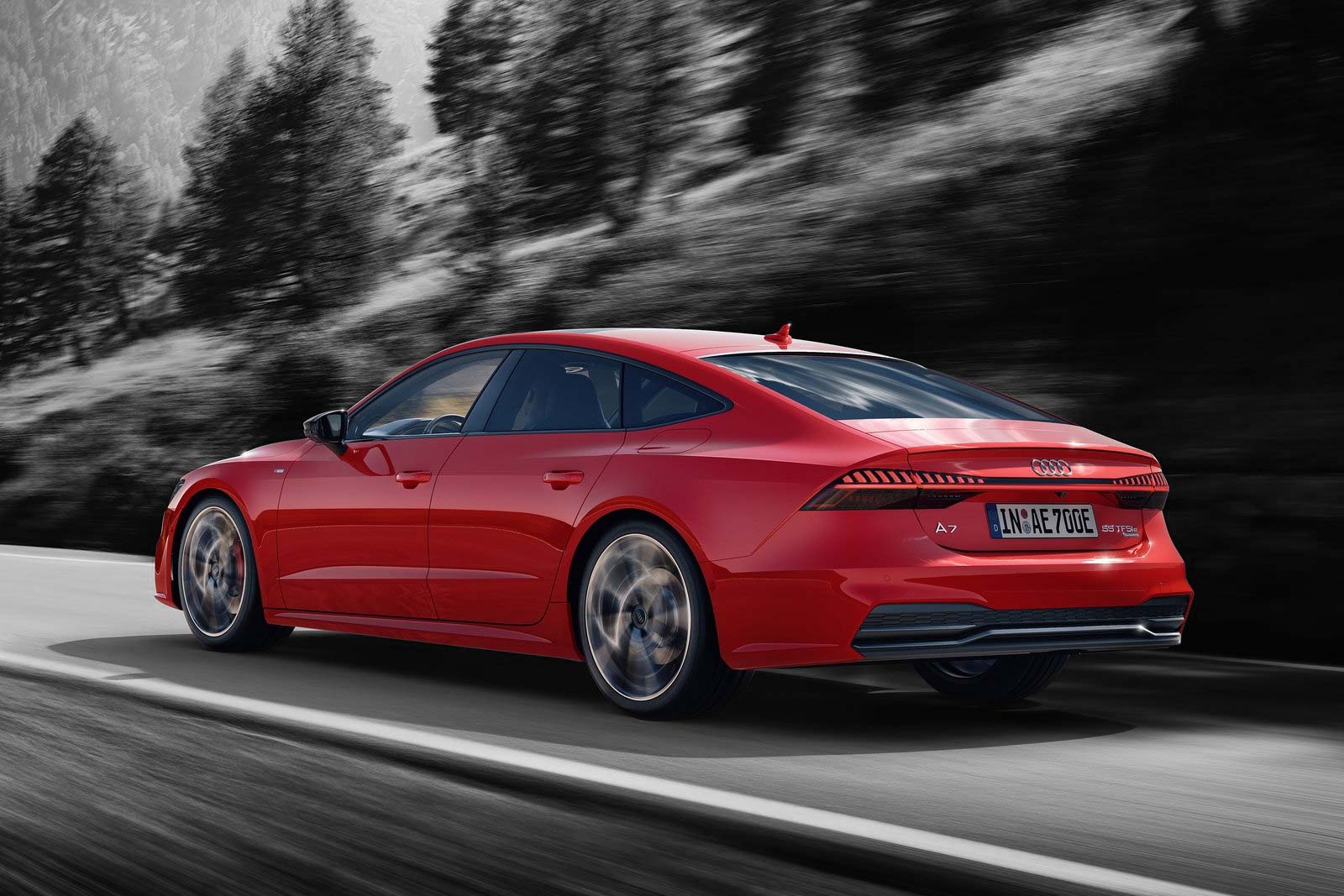 Self-driving vehicles statistically are much safer than human-controlled cars. Various studies calculated that autonomous cars could save up to 90 percent of all accidents. And that’s pretty big.

Suddenly, the sensation of driving gets corrupted by something so simple but yet so complicated. Do you want to alter the cabin temperature? Forget the simple twist of a handle. You have to push a button that you can’t feel with your fingertips. And do it a couple of times or seconds. What a waste of attention.

When I sat in the Golf 7 back in Geneva motor show 2012, I instantly realized that it’s a pure car for the people. With its buttons laid out in the positions, you would automatically reach for it made so much sense back then. However, let’s look at what happened in the past few years. Some of the buttons or, in some cases, all of the buttons on the center console vanished. Touch-sensitive displays replaced them due to their cheaper assembly and much more primitive engineering.

It even seems like a fair trade sometimes. Designers no longer have to get their heads around some buttons that are usually not nice to stare at. And then there’s ergonomics. Some buttons may feel fiddly. Well, you get the drill. But is it a fair trade?

Let’s take a brand new Audi A7, for example. It certainly is a lovely place to be seated. The materials are elegant, soft, and feel good to touch. But when it comes to controlling the car’s functions, you must use these few buttons on the spokes of the steering wheel, which are alright. Or, the multimedia system with a couple of touchscreens. And it all seems to be a piece of cake right until you start driving.

The haptic feedback (vibration and the satisfying sound of clicks) alters the experience just a little bit, but it is so distracting that I would describe it as dangerous to use when driving. To wrap it in other words, it is the same as driving and operating your mobile phone simultaneously. That is unsafe, at least in my opinion.

How on earth did manufacturers get a green light for assembling cars with no physical buttons? It is the time of safer cars at the end of the day. But again, manufacturers are putting all efforts into safety engineering, but at the same time, take away the focus of the driver.

I’ve tried the new VW Touareg, the Golf 8, the brand new Seat Leon, and Skoda Octavia – all cars have similar systems that are not even close to being intuitive to use. Especially in the night time, when each glimpse to the blinding screen can cause a significant loss of attention.

Some cars have this problem sorted out. Mercedes-Benz, for example. Even though it has big touch-sensitive screens, it also allows the driver to operate the multimedia via alternative buttons on the steering wheel or via the control unit where the gear selector is on various cars.

Volvo issued an official statement regarding the use of touchscreens while driving. They were the pioneers of safety back then, and it looks like they still are.

Smart multimedia systems are great when it comes to entertainment. But for driving, it is cancer. It complicates things and steals way too much attention. But I guess we all are witnessing the essential step of the automotive industry evolution.

Interiors were simple a decade ago. Now it looks like an ancient temple, compared to present-day cars.

It seems that cars morphed from the driven machines into operated ones at this very particular moment. I guess the whole new generation of operators is about to come, leaving us, drivers, as an endangered species. Well, at least I think so.