The choice of those who were looking for a sporty and refined compact sedan or estate was often limited to the German trio. There was Audi RS4,  a BMW M3, and a Mercedes-Benz C63 AMG.

In one corner, we had perfect interior aesthetics, a sophisticated quattro system, and a punchy twin-turbo V6 combined with aggressive body looks. Then there was the mad sedan, with tons of power over the rear axle, sharp steering wheel, and dynamics all the hooligans are patiently waiting for.

But the C63 was the choice for drivers who admired the music of thundering V8 instead of muted 6-cylinder tune. However, it was a matter of time when the V8 would become extinct. What will happen then, I wondered. As it turns out, it may be quite an ugly outcome for the Benz…

The latest rumors from Mercedes-Benz are somewhat shocking – nobody wanted it to happen that fast. The all-new generation of Mercedes-Benz C class will no longer have a mighty V8 unit. And, to make things even worse, it seems the Germans didn’t leave any room for 6-cylinder units as well.

The upcoming W206 models will be powered solely by four-pot powerplants, starting from C180 up to mighty C63 AMG across the range. Rumor has it that the most muscular C63 AMG models will get some power boost from the electric motors.

That means that instead of a brutal V8 character, it is going to be a (soulless) hybrid. A transition like from Pavarotti to a teenagers’ pop music selection in a snap of two fingers – Germans did it just like that!

Mercedes-Benz is scheduled to show the new W206 model at the end of February. All of this brings me back to the current-generation C63 AMG (W205) owners with a 4.0-liter bi-turbo V8. In a way, these are some excellent news for you, folks.

Your precious Merc is the last C-class with a V8 in it. And think of it this way: it may bring some benefits for such car ownership. The headlines of a V8 coming to extinct may boost the ongoing models’ value. It may also be a perfect opportunity to get a V8-powered C63.

The idea of a C63 AMG without a V8 in the front brings me some mixed feelings. I don’t see that much potential in this car as long as its rivals offer six-cylinder powerplants. And in my eyes that puts the Mercedes-Benz under a significant threat. 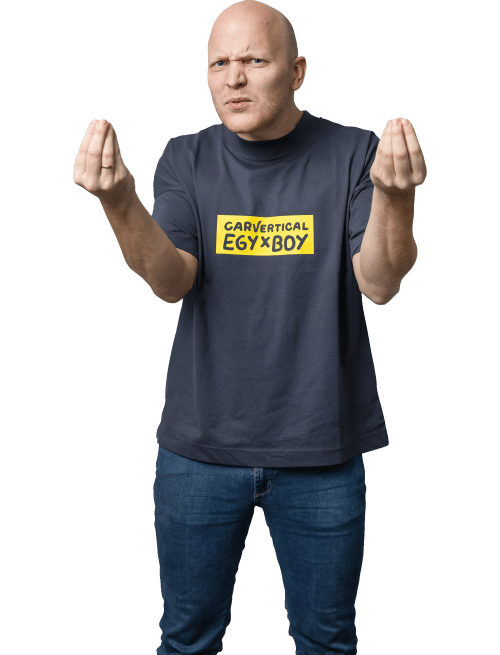 I assume the power and performance figures will be higher than ever. But cars like C63 AMG are not just about the numbers alone. Without a V8 these cars could lose so much of their character and legacy. You certainly won't break pedestrians' neck by just a single blip of a throttle.