Home > Hates > I hope that Project Maybach will remain a concept

I hope that Project Maybach will remain a concept 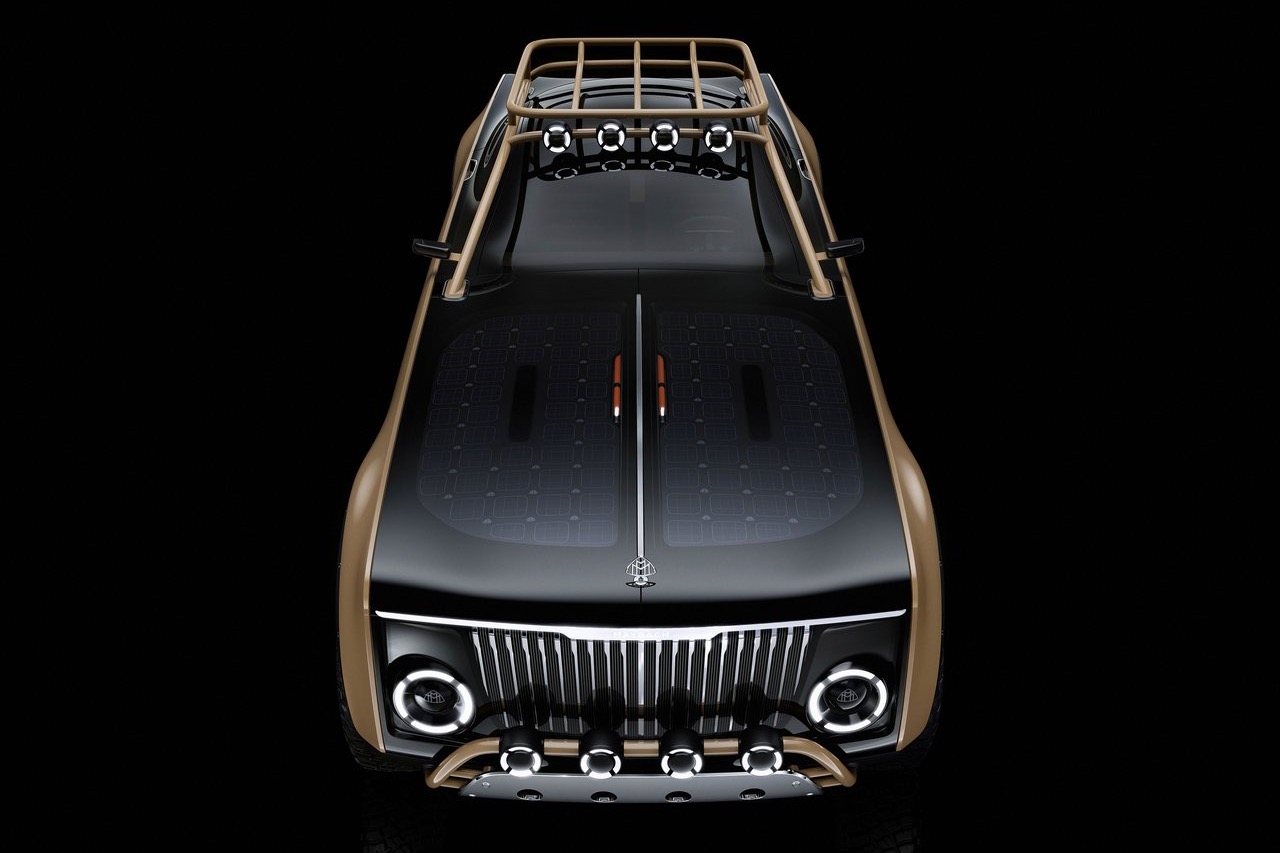 Recently Mercedes-Benz unveiled a new concept called Project Maybach. Fashion designer Virgil Abloh and Mercedes-Benz design boss Gordon Wagener collaborated to build a modern EV coupe with off-roading elements. While it looks like an exciting deal, Project Maybach can hardly be anything more than a decoration of a wealthy garage.

Most people have at least heard about Maybach. It’s a brand that exists as a part of Mercedes-Benz. Mainly, they pick already luxurious Mercedes-Benz automobiles and convert them into posh and powerful land yachts that effortlessly prove your upper class.

Maybach hasn’t had many ups throughout their history, but they survived multiple downs. For example, Maybach aimed to sell 2000 cars per year, but ended up with only 3000 sales per ten years! This is not a surprise since similarly priced alternatives are Rolls-Royce and Bentley.

However, neither Rolls-Royce nor Bentley ever built anything more utilitarian than Cullinan and Bentayga. Even though this Project Maybach is just a design exercise, they also experiment by observing media and potential customer reactions. They recently introduced a new Mercedes-Maybach GLS large SUV, which is what many people want these days. But there’s no market for an oversized off-road coupe.

Project Maybach should suck at off-roading

Not to mention the fact that all-electric vehicles aren’t perfect for mudding, this luxury off-roader is something a mad gearhead would build in his garage out of curiosity.

First of all, Project Maybach is about 5.7 meters long – like the new Cadillac Escalade ESV! So, unless you’ll be cruising in plains, this Maybach thing will hang on every rock, slope, and dune edge. You can’t get anywhere without high ground clearance and a short wheelbase.

Lastly, there’s a reason why coupes or sedans aren’t available as off-roaders – they are not practical. When you’re hitting the forest, swamp, or snowy areas in your 4×4, you may need a shovel, towing rope, jack, spare wheels with essential tools, even a few spare parts. Moreover, an additional can of fuel is essential if you get stuck (you’ll also need a portable generator in an EV).

How can you fit all of that into a coupe?

The purpose of this concept is still unclear

By bringing new concepts, car manufacturers want to introduce some innovations. Vehicle concepts consist of upcoming design trends and features. However, it looks as if Project Maybach makes no sense.

There are a few cool bits, though. Both seats fully recline, creating a flat area for sleeping. Touchscreens don’t dominate the dash – bulky physical buttons control headlights, parking brake, and other primary functions. The car is fitted with proper off-road tires and sturdy steel rims. Probably the most remarkable feature is multiple solar panels under a long transparent hood.

But still, the car is way too long to go off-roading and way too rugged to be luxurious. The interior boasts several storage compartments that won’t fit anything bigger than a bag of chips. The whole dash looks like it’s been taken from a 1980 Land Rover Defender.

So, the last chance could be its exterior design. Yet, I wouldn’t go with this one either because Project Maybach doesn’t even look like Mercedes. These sharp shoulders, enormous grille, and headlight layout reminds me of something… British.