How dare you? Mitsubishi revives Ralliart in disgusting SUV form 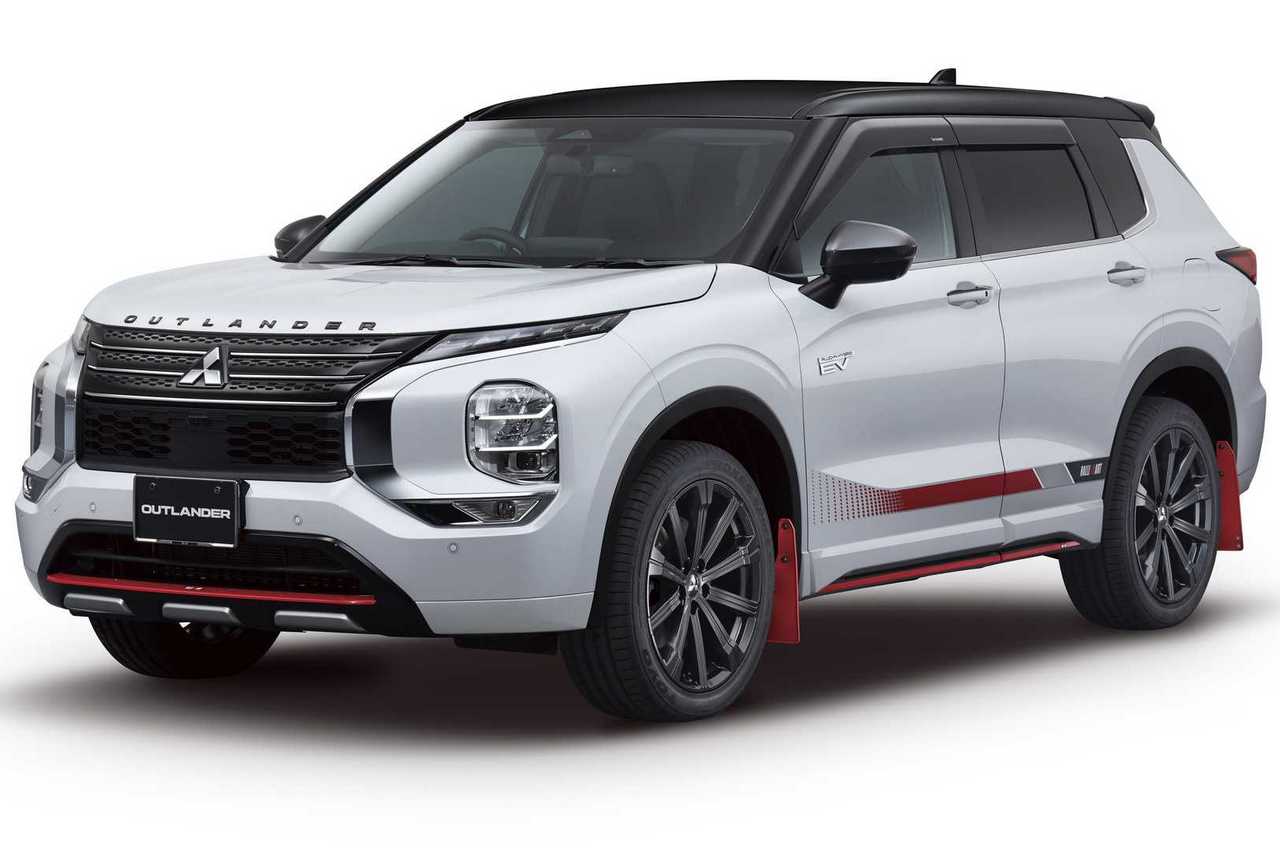 After more than a decade of hiatus, Mitsubishi dusted off the Ralliart branding back. Mitsubishi has prepared several Ralliart banding projects for the upcoming Tokyo Auto Salon, but they have nothing in common with the famous Ralliart.

To fulfill empty stands, Mitsubishi decided to dance on the Ralliart grave with these so-called concepts.

In general, these are Mitsubishi Outlanders and Eclipse SUVs with body kits, which makes them more aggressive-looking and chunkier. For example, the Mitsubishi Vision Ralliart concept rides on 22-inch wheels to fill those bulging arches and make room for larger rotors with six-piston calipers. Sadly, the brakes represent the only mechanical upgrade over a standard version.

It’s decked out with a series of accessories to mimic a performance-oriented SUV, but these are just cosmetic accessories and have nothing to do with sporting characteristics.

How low can you go?

Mitsubishi, do you really want to revive RalliArt activities? If the answer is yes, then create something more than cheap plastics bits and smoked-out headlights. Make an effort and show everybody that you are serious about the company’s heritage. Show everybody that you are seriously considering becoming a great manufacturer, which you were more than two decades ago.

Mitsubishi has a long record of building cars, making enthusiasts lose their minds. How about Mitsubishi Eclipse GSX or Mitsubishi Galant VR-4? Even Mitsubishi Outlander Turbo managed to make the driver tingle.

This accessories business looks like Mitsubishi wants to show that they are doing something without actually doing something. Procrastination at its best.

I am very well aware that Mitsubishi has a long way to go before making vehicles, which could be more interesting than a spoon, but how hard can it be?

Mitsubishi right now is a member of the Nissan and Renault alliance, which has enormous baggage of tools. Team up with Alpine and help them develop a platform for sports cars, use that Nissan Ariya electric platform, and go crazy with it. What are you waiting for? Another crisis?