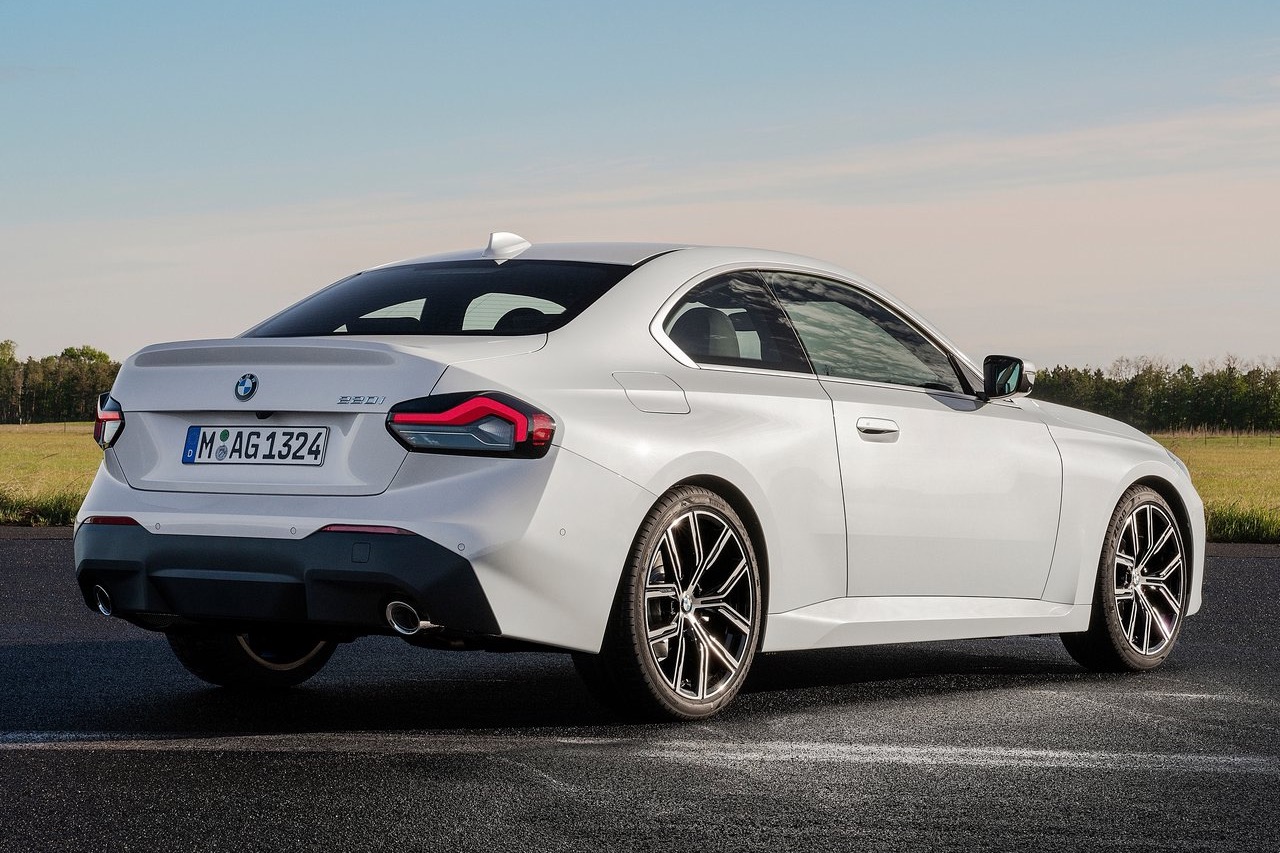 Today BMW customers can choose from anything between 1 Series and 7 Series, and let’s not forget the SUVs. BMW made lots of crazy decisions over the past few years. Of course, 5 Series and 7 Series are mainly designed for those who still admire E39 and E38, but cheaper models dictate trends to appeal to young drivers or even teenagers who just began scrolling automotive websites.

That brings me to the new BMW 2 Series Coupe. It sure is different from other BMWs, but was such a radical redesign necessary to attract younger audiences? Here are three reasons why this model has great potential and three reasons why it’s just meh.

Pro: quicker than its predecessor

When it comes to sporty two-door coupes, faster is always better. BMW reveals three possible engine versions for the new 2 Series: four-cylinder petrol, four-cylinder diesel, and the most powerful M240i – a 3.0 liter turbocharged inline-6 engine with 374 horsepower. It catapults the car from zero to a hundred in 4.5 seconds.

Con: the new design is too controversial

Some say it looks good, but others just hate this new design, especially its rear end. I like that the exhaust tips are genuine, and the side view is pleasant to look at, but, for some unknown reason, BMW decided to make it wide-eyed, and it looks nothing like a BMW. Headlights are too far back, the big triangles on the M front bumper are awkward, and the rear end is absolutely random, without any references to other designs of this brand. Is fulfilling the needs of a minority of BMW fans enough nowadays?

While the earlier 2 Series Gran Coupe was based on a 1 Series front-wheel drive hatchback, this one will be as fun as BMW 3 Series and 4 Series. Its wheelbase is 274 cm, and it’s only about 10 centimeters more in a 3 Series. So, yeah, the new BMW 2 Series Coupe is a proper RWD sports car.

Con: the M240i version is all-wheel drive only

As happy as you are after hearing about the new 2 Series being based on a 3 Series, forget everything we said about RWD if you’re after the M240i version. Four-cylinder versions will be offered with rear-wheel drive systems as standard, with an option to choose X-Drive. However, the most powerful M240i comes with the only option being X-Drive. At this point, another option should be reconsidering Audi’s Quattro system.

Modern automatic transmissions are fantastic, especially the 8-speed ZF with launch control as standard, which comes with the new BMW 2 Series Coupe. However, it’s not all about reaching 100 km/h as fast as possible. Many drivers are dying for a possibility to switch gears themselves once they’re on a fun, windy road. Not only many potential buyers will ditch this model for its design, but others also won’t deal with an automatic transmission in a compact sports coupe.

The 2022 BMW 2 Series Coupe is an entertaining car, but it has vast downsides. Many could live with that, but why bother when the market is full of better options? If you’re not disgusted by the enormous grille, the 3 Series is a much better choice: the design is more subtle, all versions are available with RWD and manual gearboxes.

There were only 3, 5, and 7 Series a few decades ago, so each model had to be successful to survive. Today BMW offers lots of different models, so they’re going crazy by experimenting. It seems that this experiment is in the way of becoming a laughing stock.