Home > Elder Better > Why is the Lamborghini LM002 better than the Urus?

Why is the Lamborghini LM002 better than the Urus? 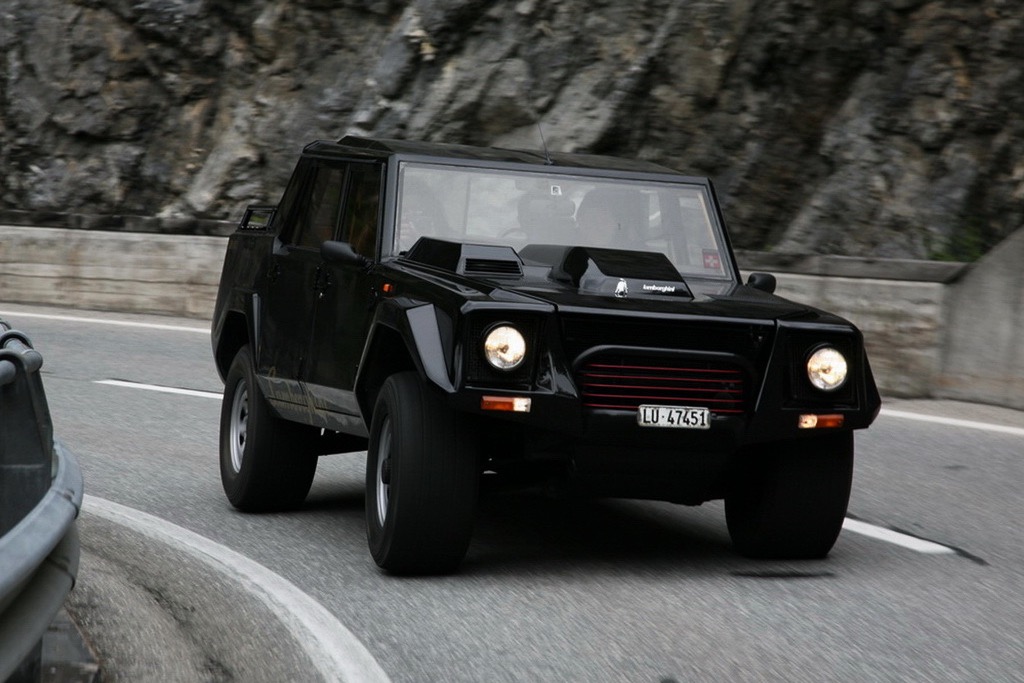 Lamborghini put Urus, their second SUV ever, on the market in 2018. Reaching 100 km/h in just 3.1 seconds, today it’s the fastest SUV ever made. For those who want a stylish and agile sports utility vehicle from Italy, it just can’t get better than this. However, what if you want an Italian performance car for countryside chores?

This beast is full of unusual but yet cool features. It’s as military-ready as Hummer H1, and it still has more posh bits than the G-Wagon. However, this 30 year old SUV costs approximately the same as a brand new Urus. How’s that possible?

Only 328 units were made

Anyone can buy this Lambo and use it as a daily driver if the price and 60 liters of burnt petrol per 100 km isn’t an issue.

LM002 can take you places

While Urus is like fancy hi-top shoes for autumn, the LM002 represents premium leather work boots with a metatarsal guard and comfy lamb wool inside. When a non-car guy looks at LM002, he probably thinks that the same manufacturer produces drills, hatchets, and wheelbarrows. Lamborghini built this for facing even the harshest challenges with ease. They even asked Pirelli to design incredibly rugged tires for this SUV. These tires had to be run-flat and withstand desert heat, high speeds, and heavy loads.

Lamborghini LM002 sounds like the iconic Countach because it has the same engine! Fuel system and other bits were tweaked a little, but the LM002 is still powered by the same 5.2 L V12 power plant.

Only a handful of SUVs ever saw V12 engines, but the fact that Lamborghini did that in the 80s is a juicy cherry on top! At the time, SUVs still were lazy and chunky people carriers. Combining that with 455 Italian horsepower was mind-blowing back then.

A mix of ‘rough’ and ‘sophisticated’

The LM002 is weird, to say the least. Inside, soft leather and shiny wood surround agricultural levers and gauges. There’s a refined engine and transmission underneath plain sheets of steel, so the Lamborghini LM002 rides like a dream. It’s comfortable, powerful, and very stable even on the highway. The only unpleasant noise comes from these monstrous tires.

For some, it’s still hard to believe how an SUV with outer door hinges can be worth hundreds of thousands of euros. But it’s the only tank from Lamborghini, for God’s sake!