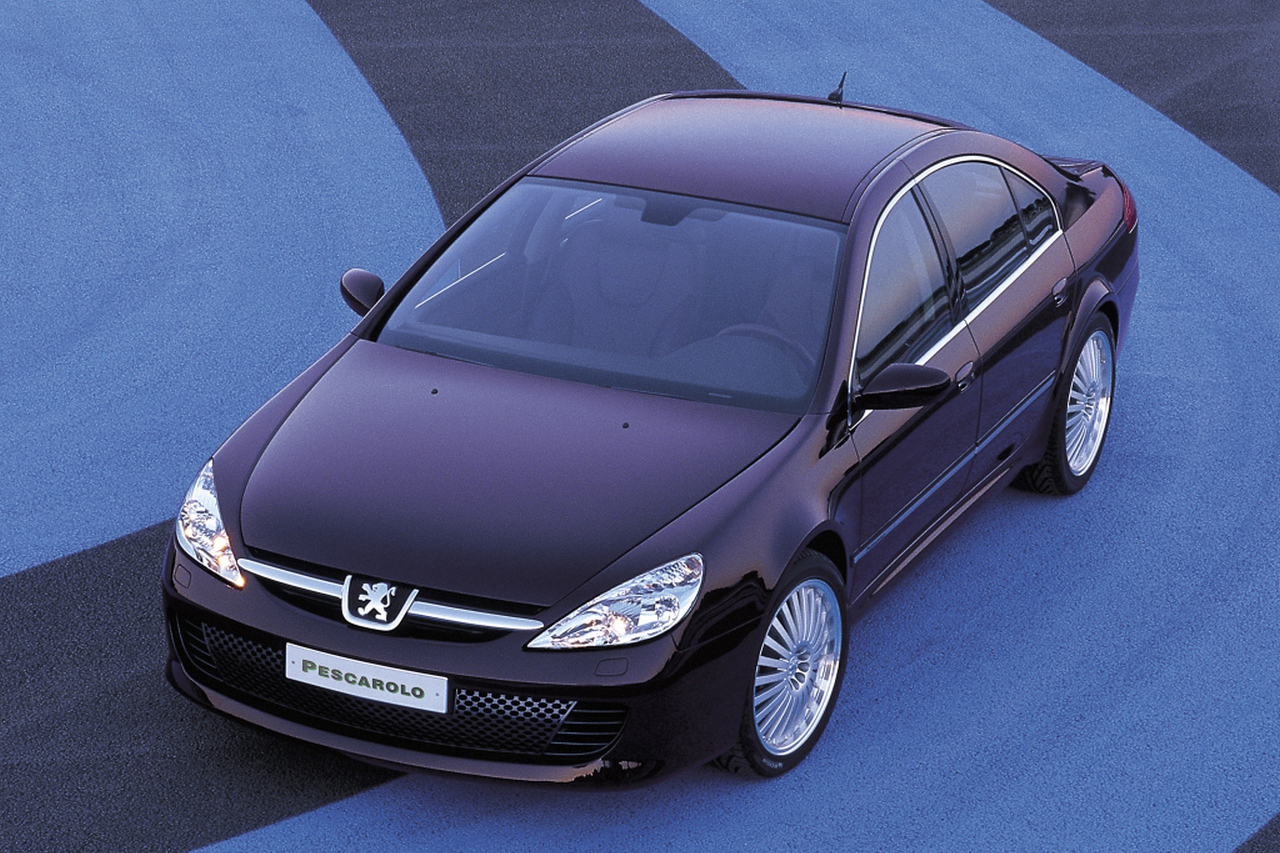 The BMW M5 is the ultimate sports sedan. It has always been, and always will be. If I were a BMW CEO, I’d be relieved that a quick, nimble, and occasionally luxury saloon had no significant competition for so long.

Unfortunately, today’s BMW M5 falls into the same sort of comparison test, and most journalists use the same headline as a conclusion, but I believe something would have changed if BMW had competition from France.

Normally, Peugeot is not a company that attempts to compete with BMW. Nonetheless, fascinating and unusual ideas have been produced inside the brand’s headquarters on numerous occasions. One of them is the Peugeot 607 Pescarolo.

The Peugeot 607 Pescarolo was created not out of a desire to prove something but to pay tribute to Henri Pescarolo, the Formula 1 racer and winner of the 24 Hours of Le Mans.

Following this success, Pescarolo chose to retire as a driver but continue involved in sports car racing as a team owner. He decided to use Courage C52 chassis and turbocharged Peugeot engines, which was one of the key elements to team’s successful run in Le Mans Endurance Series.

The Peugeot 607 Pescarolo was the fruit of a win-win transaction. Peugeot was looking for different ways to enrich its model range. Looking for a variety of ideas, they turned to Henri Pescarolo, who enjoyed using Peugeot engines.

Henri Pescarolo and his modest team of Peugeot engineers decided that the world should see a sporty version of the 607 saloons, which could be a fully-fledged alternative to the BMW M5. Sounds crazy? Not to the specialists who worked on this project.

Compared to the standard Peugeot 607 saloon, the new version was 25 millimeters wider and 25 millimeters lower. There were extra air intakes at the front, 19-inch alloy wheels on the sides and Michelin tires, and a new exhaust system at the rear.

Inside, there are small, tasteful changes. The interior has been red leather, and the center console features a color screen that is not the largest but informative. It would have aged brilliantly if you ask me.

Under the sloping bonnet was a six-cylinder, 400-horsepower petrol engine that was fitted to the Courage C60 Pescarolo Sport, according to the manufacturer. The cars that took part in the 24 Hours of Le Mans.
So why did this exciting project not make it into series production?

According to unofficial sources, there are more than one and more than two reasons.

The first is the longevity of the engine. Peugeot did not want to invest a considerable amount in a machine that would be fitted to a niche product.

The second reason was the sequential gearbox, which was not durable and would not be able to last long enough. For example, 200 000 kilometers without a rebuild.

And the third reason is the inability of the front wheels to cope with the enormous torque. Peugeot had to equip the car with either four-wheel drive or rear-wheel drive to overcome the front wheel unruliness – again, a component that Peugeot did not have in its spare parts stock.

Despite these calamities, Peugeot should be brave enough and invest in a halo car, which would change the company’s image. No matter how popular Peugeot 206 or Peugeot 307 was at the time, nobody dreams about diesel-powered Peugeot.