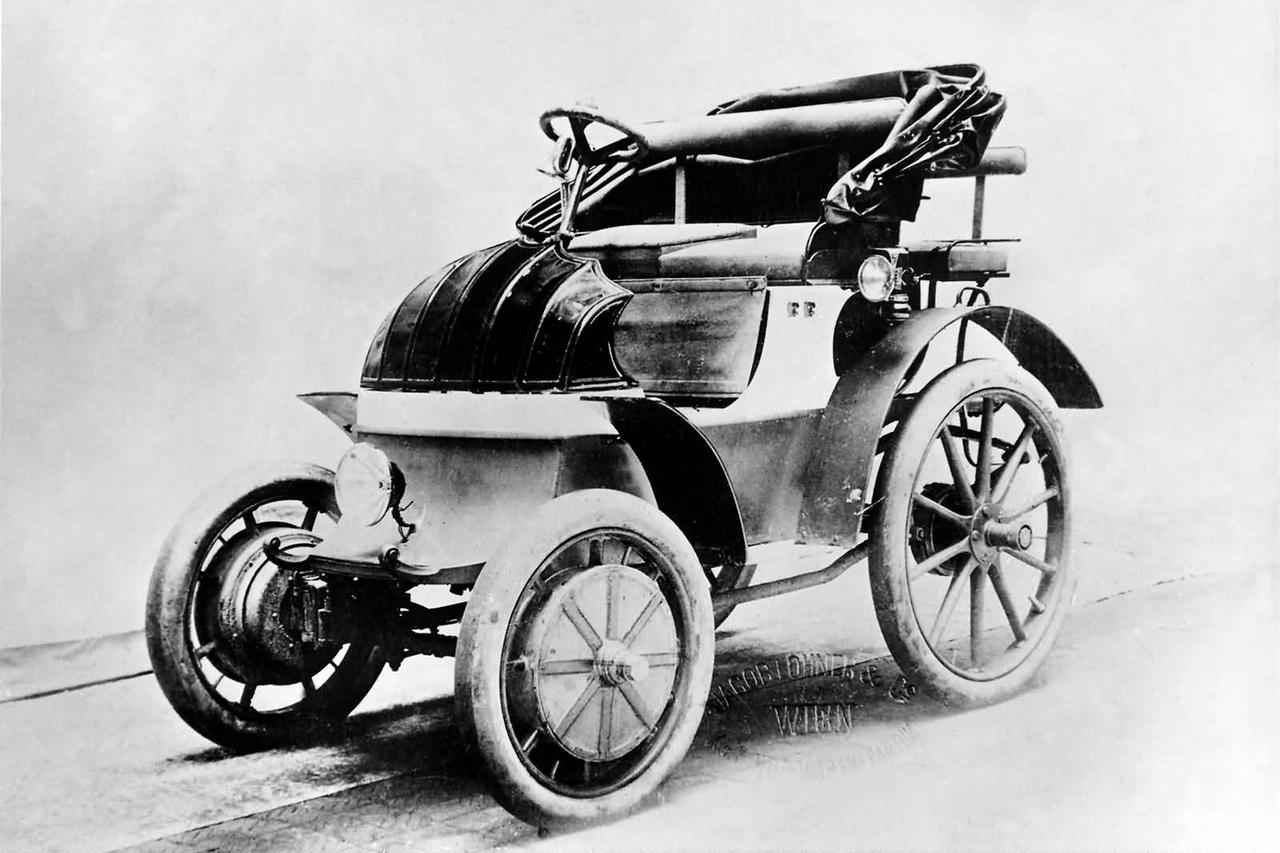 The hybrid drive is perhaps the ideal combination for those who live in large cities but use their car frequently, whether for city, country or seaside excursions.

Car manufacturers are increasingly offering hybrid drive cars, which can run on the energy provided by two different power plants, to reduce emissions from internal combustion engines as quickly and efficiently as possible.

Toyota has pioneered hybrid technology, particularly in the last two decades. When the highly stringent emissions requirements began to tickle the big manufacturers’ feet, the benefits of this technology started to sink in.

However, like many ingenious ideas, they were in the heads of various engineers long before any of us could use them. Here was a young man called Ferdinand Porsche, who managed to design a hybrid car, while working the Löhner-Porsche.

One of a kind

I always adored Ferdinand Porsche, because he was such a gifted engineer. Yes, he was instrumental in the development of the well-known Volkswagen Beetle. Yes, he founded the Porsche brand, which has given us a plethora of spectacular sports cars. However, if one had to choose the most important, most significant project of Ferdinand Porsche, it would undoubtedly be this Löhner-Porsche.

When Ferdinand Porsche packed his bags and prepared for his trip to the Austrian capital of Vienna, he could hardly have imagined the task he would have to carry out at his first workplace, Löhner-Werke.
Jacob Lohner, then head of Löhner-Werke, was very impressed by Ferdinand Porsche’s ambition to develop a new type of drive that would do away with the gearbox and the traditional differential.

Ferdinand Porsche’s idea was surprisingly simple. He wanted to mount two electric motors on the front axle (one on each wheel), powered by a petrol-powered generator rather than traditional batteries.

This engineering feat sparked colossal interest across Europe. The first buyers, who were willing to spend a lot of money on experimental vehicles, were quickly followed by many curious buyers.

The first order came not from Germany or Austria but Great Britain. It was from Mr. E.W. Hart, who also specialized in carriage construction. However, the British executive had its own specific requirements. He ordered the Austrian company to design a carriage with four seats and four-wheel drive.

The gigantic carriage was built and delivered in the company of Ferdinand Porsche. He later explained to the client how this unique vehicle works and what to consider every day.

According to various sources, Mr. Hart was impressed as he ordered another hybrid carriage immediately afterward. This time, he asked for a front-wheel-drive version that was much, much cheaper.

On 6 November 1900, the Automobile Club of Great Britain organized an electric car race. Eleven volunteers, including a Löhner-Porsche driven by Ferdinand Porsche, filled in entry forms for the innovative-sounding race.

However, the driver of the Louis-Krieger took first place in this race due to its significantly lighter weight. He covered a distance of 94 kilometers with fully charged batteries.

Meanwhile, the Löhner-Porsche in second place came to a halt at the 54-kilometer mark after a punctured tire, and nasty weather put an end to the crew’s ambitions to beat their competitors.

It wasn’t the only race—neither for Ferdinand Porsche nor the hybrid Löhner-Porsche. Ferdinand Porsche’s first employer was more than happy to fund the engineer’s motorsport adventures, culminating in several Austrian speed records and rally victories.

When Ferdinand Porsche was not racing, he and his colleagues adapted the innovative drive to other vehicles. Löhner-Werke custom-built rear-wheel-drive buses and cars for the fire brigades in London, Frankfurt, and Vienna. Löhner-Werke even built one for the Emperor of Austria, who wanted a unique carriage.