Home > Elder Better > Does the new Supra live up to it’s legend?

Does the new Supra live up to it’s legend? 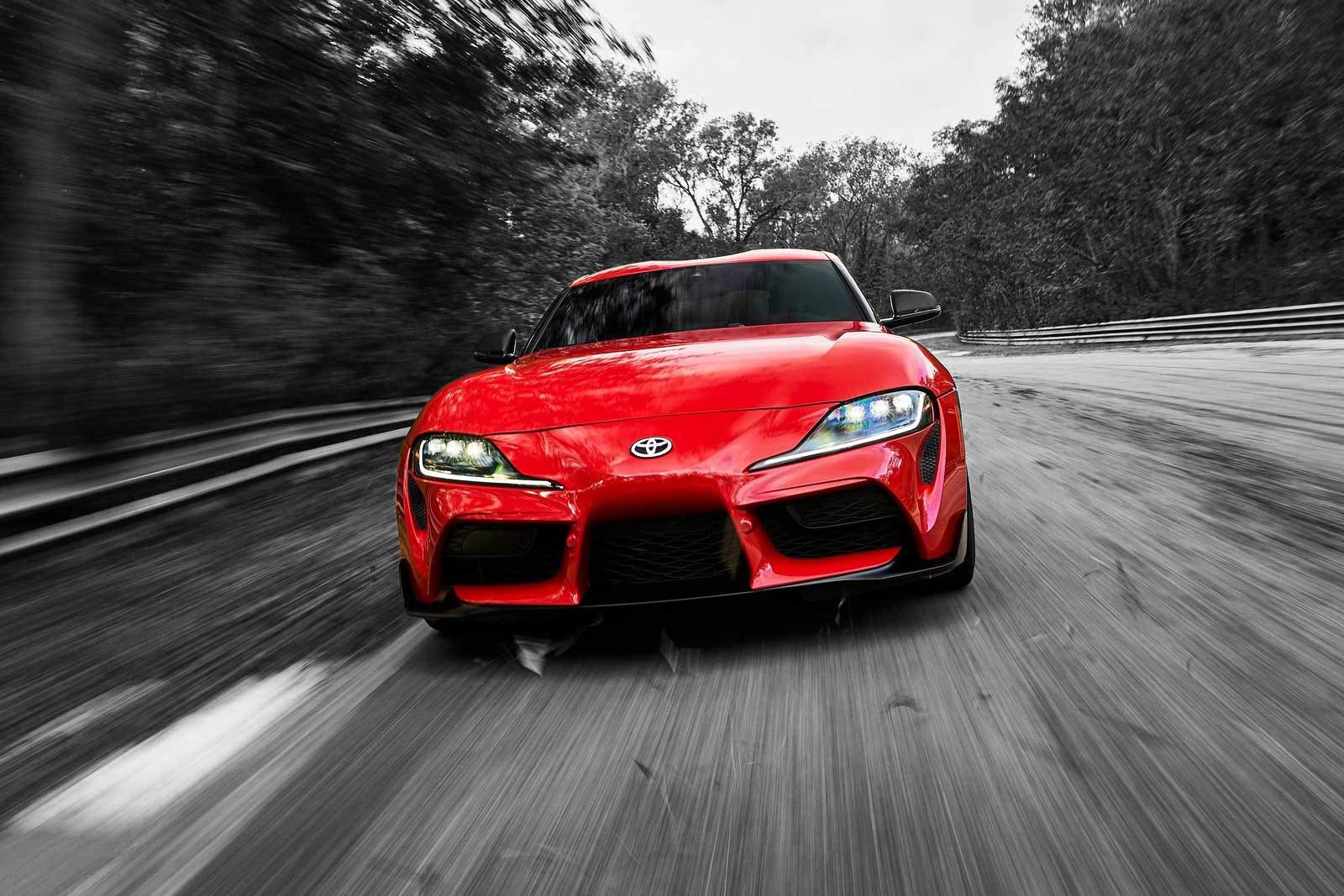 You are probably familiar with the legendary Toyota Supra. The iconic Japanese grand tourer, or simply the star of the original movie Fast and Furious. The famous fourth generation Supra is also nicknamed as the Dyno Queen, hence its vast potential for tuning.

However, since the production of the fourth generation Supra ended in 2002, there was nothing but just a tiny hope left that one day Toyota will get back to the drawing board and resurrect the long lived legend. In the range of cars that provided entertainment for enthusiasts there was only Celica, sportier Corolla and the awkwardly shaped mid-engined MR-2.

All the other cars carried a focus to fuel economy, boring interiors and poor ergonomics – the focus to pensioners was too obvious and Toyota did suffer from this one.

As time flew by and the number of fun cars in Toyota range came closer to zero, in 2007 a promising FT-HS concept was exposed. Toyota fanboys were triggered but they got not much more than just a teaser of a possible upcoming sports car.

Well, they eventually received a Subaru powered GT86, but there was a large wound left open bleeding in the niche of more powerful cars. Meanwhile, Nissan continued producing it’s mighty Z Fairlady series – the 350Z and later the 370Z.

And there was the march of 2019 when they finally pulled off the sheets from this long-kept secret – the brand new, fifth generation of Toyota Supra. Well, after they teased all of us many years before the launch. And then the comments and discussions on forums erupted.

But while some of the community members were adoring the design (although my eyes got used to it since the concept form was shown in 2014) and the specs of the car, at the same time hate was flowing with even greater velocity.

For its halo car, Toyota didn’t go for an in-house developed 6 cylinder twin-turbo engine. Instead, they borrowed one from BMW and it was not only the powerplant but the transmission, suspension and much more than that. Basically, every bit except the body shape is made by Bavarians.

And that in my eyes is a problem. When Nissan made their halo car, the GT-R, they did it by themselves. It showcased the true identity of the manufacturer as well as its limits when it came to the dynamics of the car. It was the best Nissan could do and boy it was good.

Meanwhile, with the fifth generation of Supra, the case was not like that. It seems that Toyota was stuck in making its conservative vehicles most of which are hybrids. And the ghost or the soul of the Supra seems to be simply left all alone.

During the production of previous Supra, it showed ultimate Toyota’s engineering with this massive potential in tuning as well as fantastic reliability. The almighty 2JZ-GTE engine became some kind of an icon by being extremely strong and asking for more power than tyres could cope with. Now, instead of all this, the buyers get a Toyota badged BMW Z4 with minor adjustments or tiny tweaks here and there. Is it the ultimate Toyota then, I beg to ask? Well, it depends.

For the ordinary consumers, who simply consume cars, I bet there is no difference whether it’s powered by a BMW, Mercedes-Benz, Volkswagen or by a Toyota unit. If the Supra delivers thrills, it is likely the driver will be smiling for long. But it is likely that the heart of die-hard Toyota fans will leave no room for the german power and engineering.

There is a B58B30 3.0 litre six-cylinder twin-turbo lump right in front of the driver. It sends power to the rear wheels via a relatively quick Getrag 8 speed automatic gearbox. The whole car weighs just north of 1.5 tons and at this point, you may already like it.

But I will remind you that the previous Supra did offer a manual box as well and mechanically locking differential. When it comes to legacy, there seems to be very little of it in this latest Supra – mostly just the shape of the car and mirrored drivetrain layout.

The new Toyota Supra does shine on the road, though. It is a better-sorted car than a standard mk4 model by a mile. It is very stiff and pointy – very different from its predecessor. At first, the wheelbase of the mk5 Supra is relatively shorter than the previous one. What’s more interesting is that the relatively shorter distance between the axles and wider track gives it a golden ratio of wheelbase and track.

In the track, it changes direction like a go-kart. It feels so much lighter than it actually is and you can powerslide it all day long as soon as you jump into the car. It feels really easy and predictable at the same time – well, perhaps not as easy to control as the GT86, but that also depends on the tyres. The less grip you have, the easier it is to catch it during the transitions.

The BMW motor provides a healthy punch of 340 HP and 500 Nm. You may think that it’s a little bit short in the context of nowadays hypercars, but some dyno tests proved it makes around 380 HP to the crankshaft which is quite a respectable result for a Toyota (or a BMW, should I say). I’ve heard about the rumours that guys at Toyota did try the limits of this engine and 700 HP was done with no trouble during the tests in the stage of the development.

So things in the dynamics department are great – the new Supra still carries the same big potential for tuning. However, the standard car is quick enough – 100 km/h (62 mph) is just 4.3 seconds away from start. So yes, in its standard form this particular car is so much quicker than the previous generation model.

In the interior design department, things are not that great – you can clearly see that this car was highly influenced by BMW. But hold on there – it has a decent infotainment system, just like no other Toyota has to offer. It is comfy and from the ergonomic point of view, the Supra provides better emotion than most of their cars.

There is a big cloud above the new Supra. It is a lovely machine, indeed, but it has absolutely wasted its identity. So the Supra is a riot to drive, but take note that every time you start it up you will hear the rumble of BMW straight-six.

And it may not cause any confusion for the majority of the drivers, but it left me with mixed feelings. Just another white-label BMW. Such a great machine with such a little identity.