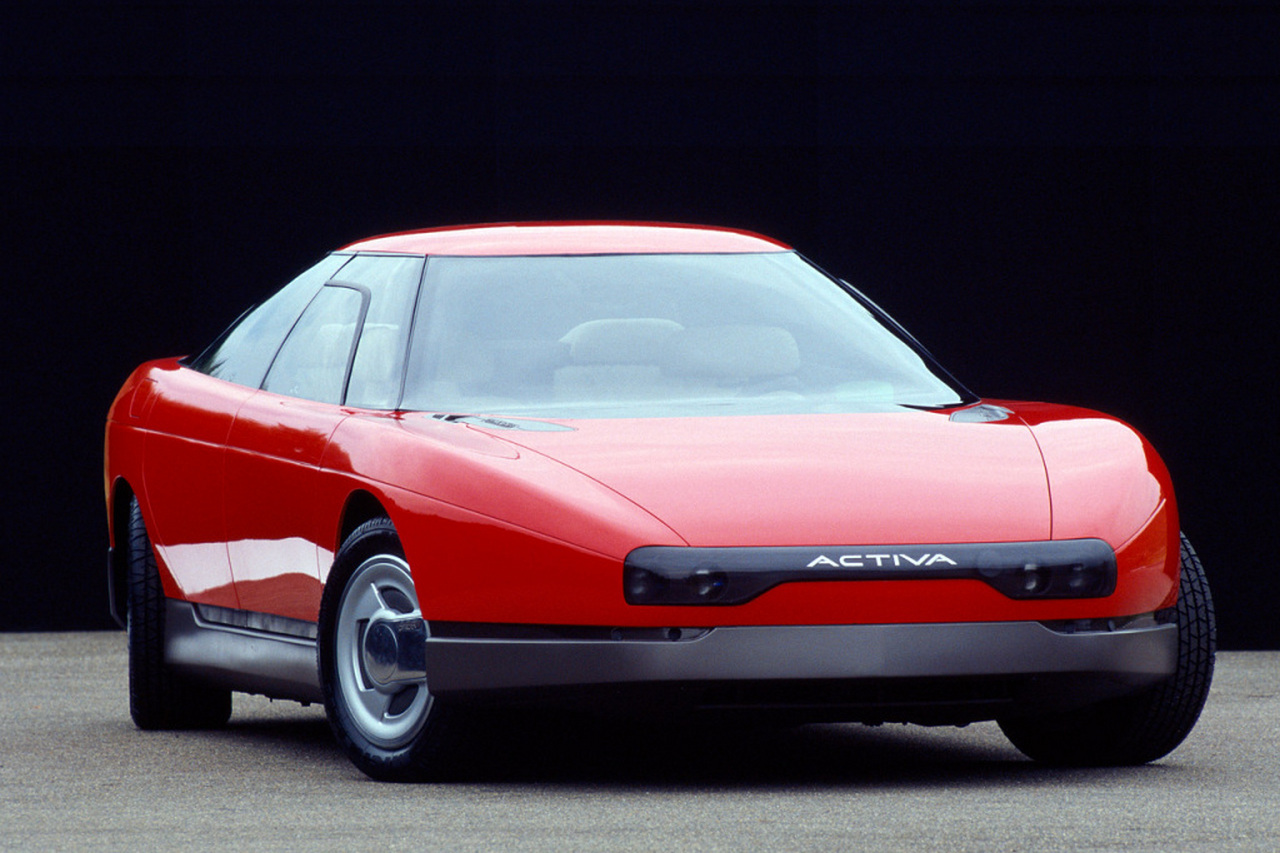 Concept cars that seem futuristic are a fantastic way to demonstrate the public engineers’ brilliance and their vision of the future while also getting a glimpse of some of the solutions already ready for mass production.

Citroën, a member of the big automotive group, has often been skeptical about this kind of work. It was not because its engineers did not have the imagination or the resources to create stunning beauties. Citroën very often put futuristic ideas and jaw-dropping solutions straight into mass-produced models. However, the Citroën Activa was different.

It wanted to be a progressive manufacturer

Citroën’s fans would have no trouble identifying three distinguishing features of the French carmaker. Exceptional design, maximum comfort, and technology advancement. This last feature is what has made the Citroen brand famous since the company’s inception.

One of Citroën’s most famous inventions is the hydropneumatic suspension, which has forever changed the way drivers think about the level of comfort provided by their car’s suspension. The designers of this type of suspension had one goal in mind, and little did they know how this ‘accessory’ would change the perception of high-end cars forever.

Citroën showed up at the Paris International Motor Show in 1988 with a big grin on its face. The Activa concept was triumphantly introduced by the French automaker, surprising even the most jaded automotive analysts.

Immediate self-correction is achieved by using a mass of parameters such as vehicle speed, wheel reaction, and steering angle to ensure that the car’s suspension can absorb bumps in the road as effectively and efficiently as possible.

Citroën then claimed that the suspension allows the vehicle to reduce body roll or, in certain situations, eliminate it. How is this possible? Instead of the usual combination of springs and shock absorbers, we find suspension spheres subordinate to the electronics installed in the car. Sensors in the suspension gather data (vertical body movement, steering angle, vehicle speed) and send it to a host computer. The car’s suspension then automatically adapts to the driving conditions.

The concept, introduced in the late 1980s, was distinguished by several other advances that are now the standard in the automotive industry. These include four-wheel drive, a four-wheel steering system, and independent suspension, both front and rear.

The Activa also incorporates Drive-By-Wire technology, which has previously only been used in the aerospace industry. Drive-By-Wire technology is unique in that electronics control the acceleration, braking, and steering of the car. In short, Citroën has done away with the traditional moving parts that connected the front wheels to the steering wheel in the driver’s hands. Steering column, pumps, hoses, belts, coolers, brake booster – Citroën Activa could have done away with these and other parts. Once again, the technology that Citroën introduced in 1988 is now the standard in the automotive industry.

The Citroën Activa concept, which made a huge impression, returned to the International Motor Show just two years later in 1990. Only this time, when Citroën unveiled the impressive-looking coupé, it was considering the car for series production.

Back then, Citroën believed that it could be a complete alternative to its BMW or Mercedes Benz counterparts, and in specific segments, Citroën could wipe the floor with its competitors.

The Activa 2, meanwhile, was designed on a completely different basis. It was supposed to be an innovative, comfortable, and dynamic GT car, comparable to the BMW 8 Series or the Porsche 911. Citroën was determined to venture into dangerous territory.

When Citroën was on the verge of a crucial decision, the French carmaker’s management backed down. Car enthusiasts were then told that the project would not be financially viable for the manufacturer.