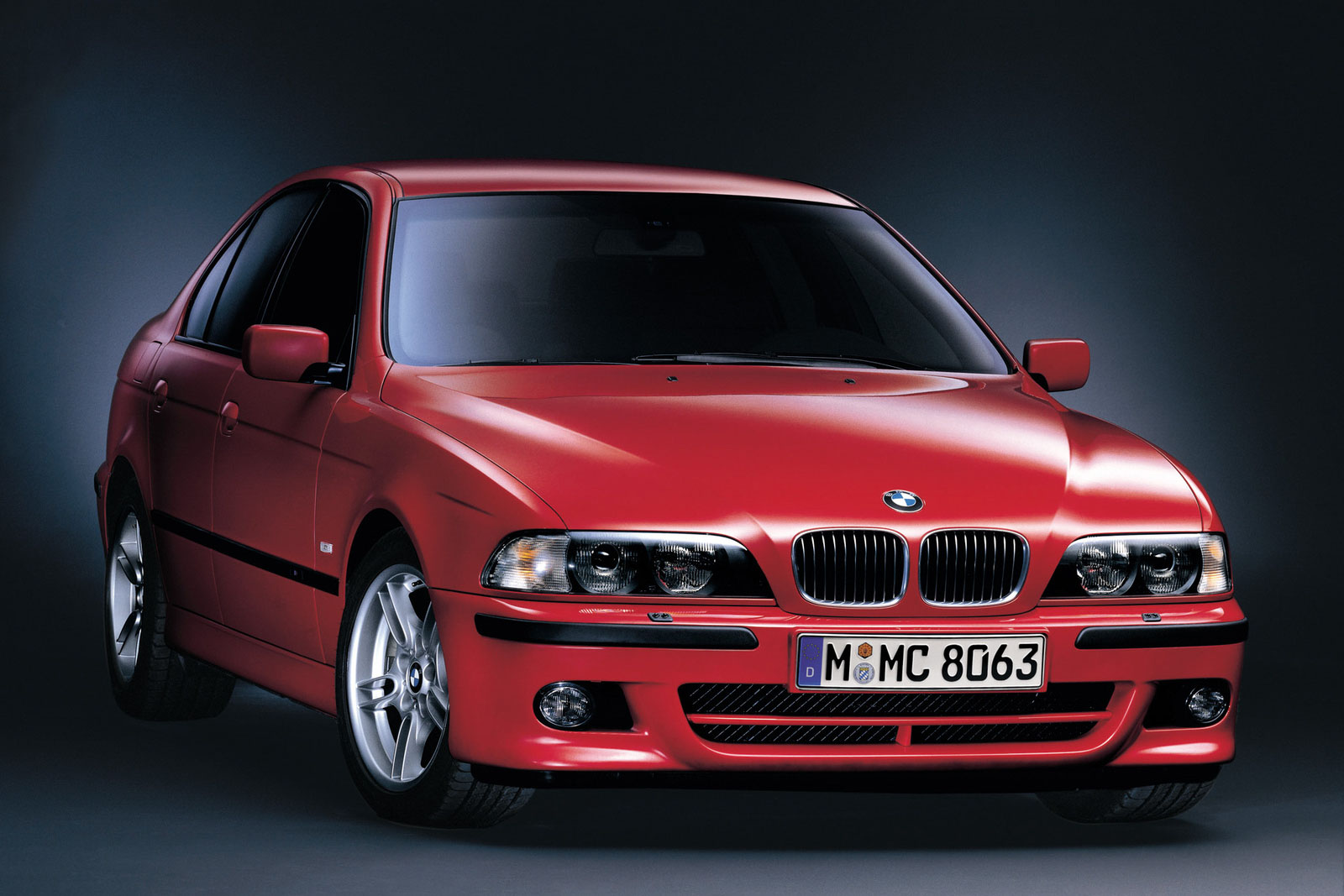 BMW cars usually have one thing in common. It is certainly a pleasure to drive almost any model of the range throughout history. But like other industry giants, the Bavarians also had their shining star – the one that perhaps made more sense than all of the models from the current line-up – the E39.

To begin with 5 series generations, the first one was E12 which is now a dinosaur of some sort. Then there was the so-called shark – the E28. A lovely machine, but too much of a classic to be considered as a daily car. It was replaced by the E34, which offered a Touring version. Or an estate, if you’re bad at BMW terminology. But it was the year of 1995 when the E39 or perhaps the greatest BMW ever saw the light of day.

A perfect blend of versatility and dynamics

It reflects the whole diversity of BMW values from refinement and comfort to brutality and power, it also shows how a simple mass production vehicle can resist the test of time. Design-wise, it looked great 25 years ago and it totally lived up to this very day.

Greatly preserved models may not be amongst the neck breakers, but perhaps can be classified as a pretty car to look at. Well-sculpted proportions with BMW famous front grills surrounded by elegant headlights and then there is a classy rear end with these lovely tail lights wrapping the design up.

BMW had a wonderful philosophy for the engine and drivetrain layout. It was really simple back then – steering wheel to steer the front of the car, a pedal to steer the rear, or to kick the tail out if you ask me. There never was a version with an all-wheel drive system that compromises the steering feedback.

I believe true BMW fans will leave this to Audi buyers, however, to hunt these down Bavarians made a much bulkier looking X5 a few years later. BMW sliced a piece of Audi pie with the latter one, for sure.

I also have to remember the technology this car offered. It was ahead of the competition for its time. E39 5 series was the first production sedan to have curtain airbags and standard spec models had dual front and side airbags, pretensioners and a decent package of driving aids, like ABS, traction control and much more. But yet, there was a solid list of optional extras that did take the comfort to the whole new level 25 years back.

Engines range even for the pickiest person

But let’s not stop there. Let’s talk about the power which BMW knew their buyers wanted a lot. Just look at the choice of its wide engines list. From slow, but affordable four-banger to healthy six-cylinder units and mighty V8s.

Diesel fans also endorse the way this car can become an animal by the help of chip tuning (any black smoke fans out there?), but then there is the holy S62 unit designed especially for the ultimate version – the M5. That lovely V8 unit had individual throttle bodies – well, like any other BMW M car of the time – but the sound it produced was simply magical. And if you compare it to rivals back then, that 4.9-litre V8 unit revved at such ease and smoothness – certainly a thing to forget.

Perfect daily then and now

The E39 5 series was a great vehicle to live with but more importantly, it remained like that. The noise levels even at motorway speeds are kept to a minimum even by today’s standards. The chassis could be a little stiffer, but it still is a comfy daily car at the end of the day.

With a timeless design, a wide selection of different power units and sophisticated engineering the E39 generation of the 5 series was perhaps the best BMW ever made. And like a good wine, it is not going to be any worse.

It looked great 25 years ago and it totally lived up to this very day.