5 Volkswagens that have attempted to change the company’s image 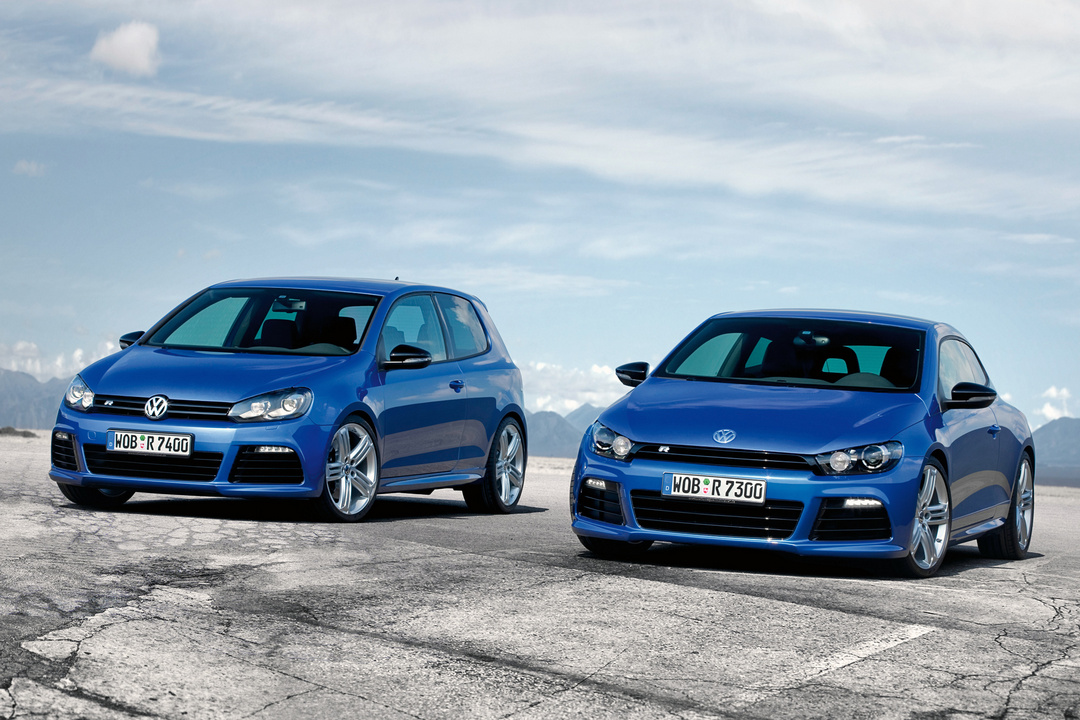 Volkswagen always designed their cars according to particular criteria. Designers and engineers always had rational and logical approaches, and emotionally driven solutions had to be pushed aside.

However, people who are driven by automotive engineering started exploring this field, thinking about inspiring creations. Nobody wants to spend their entire life designing safe, practical, and economical vehicles.

Designers and engineers crave to have the ability to build exciting cars that evoke a range of emotions. Vehicles that make your blood run hot and make you smile on a cold Monday morning.

Volkswagen could be a perfect example where logic and emotions can work together. Although this type of behavior is rare, these examples show that Volkswagen engineers like to make each other laugh.

However, Volkswagen Passat W8 was one of those models that were worthy of its own anecdote. A “people’s car” that rolled out of the factory with an 8-cylinder petrol engine capable of 275 HP and 370 Nm of torque. In addition, this uniquely designed power unit was mated to four-wheel drive.

This attractive saloon was then faster than the E46 generation 3 Series, and more specifically, the BMW 330i version, which was 0.9 seconds slower to 100 km/h.

Volkswagen can produce the world’s most restrained and sporty hatchback – the Golf GTI. Dynamic but comfortable. Sporty but restrained. The same could not be said of the Golf R32, which laid the solid foundations for the Golf R family.

To create a Golf that shoots fireworks every time, Volkswagen engineers fitted a six-cylinder engine capable of 241 HP and 320 Nm of torque into the engine compartment of the compact hatchback. These were breathtaking figures at the time.

Moreover, it was the first production car that carried a dual-clutch gearbox and that particular component completely changed the image of automatic transmissions.

Volkswagen Passat W8 did not have a successor for many reasons. Since 8-cylinder engines have never been very popular in Europe, the Germans decided that the new Passat should have a more modest 6-cylinder engine.

The 3.6-liter engine was capable of 300 horsepower and 350 Nm of torque. This engine was paired at the factory with a 6-speed gearbox and four-wheel drive.

Naturally, the Passat R36’s dynamic performance was superior to the much more expensive BMW 335i xDrive.

Large SUVs are inherently heavy and promote a lazy driving style. They would rather drive on a long and tedious motorway than on a winding stretch of road that requires more driving skills.

However, when you look at the Touareg W12, you want to say, “What the hell were they thinking?”

The most ambitious Volkswagen project of all time ended in a colossal failure. Technically, the car was flawless (until the day it was time to fix it). It was one of the better cars of its type at the time, but the logo on the radiator grille hampered the Phaeton’s success.

Nonetheless, when compared to the then-king of luxury saloons, the Mercedes Benz S 65 AMG, the most powerful version of the W12, offered nothing in the way of dynamic performance.